The consistency and behavior of a clayey soil is different as are the engineering properties at varying degrees of moisture content. Thus, the boundary between each state can be defined based on a change in the clay's behavior. Swedish scientist Albert Atterberg was the first person to define the limits of soil consistency for the classification of fine-grained soils and later, they were refined by Arthur Casagrande. Depending on the water content of a soil, the soil may be in one of four states: solid, semi-solid, plastic and liquid. These methods are still being used to determine the Liquid Limit, Plastic Limit and Shrinkage Limit of soils, which are outlined in ASTM D4318 (Figure 1). 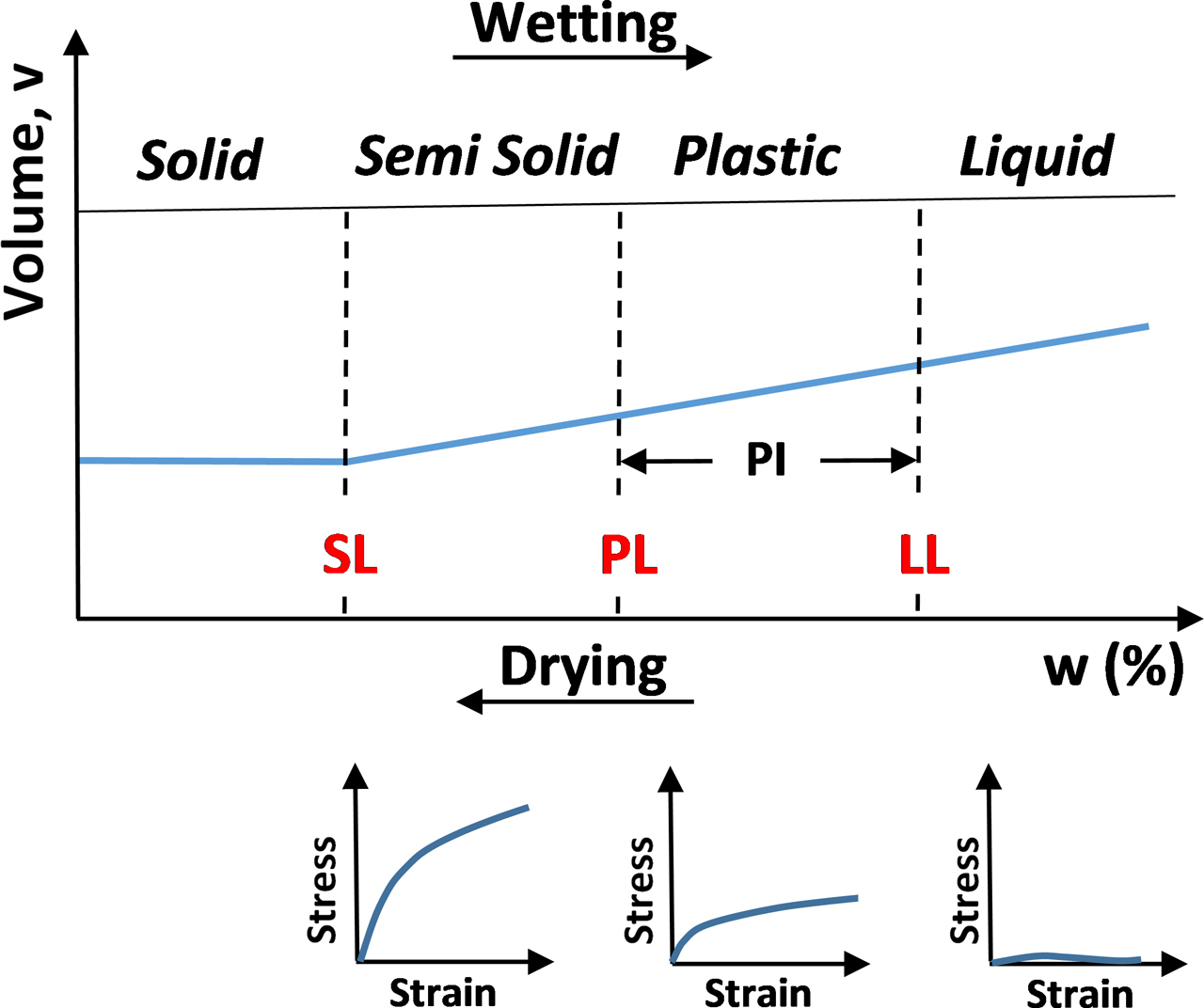 The Liquid Limit (LL or wLL), also known as the upper plastic limit, is the water content at which the soil changes from the liquid state to a plastic state. It is the minimum moisture content at which a soil flows upon application of very small shear force.

The precise definition of the liquid limit is based on standard test procedures. Liquid Limit can be determined using the Casagrande cup method or a cone penetrometer.

In the Casagrande cup method, the soil paste is placed in the Casagrande cup, and a groove is made at the center of it (see procedure below). The limit is defined as the moisture content, in percent, required to close a distance of 0.5 inches along the bottom of a groove after 25 blows in a liquid limit device. It is difficult to adjust the moisture content in the soil to meet the required 12.5 mm (0.5 in.) closure of the groove in the soil pat at 25 blows. Hence, at least three tests for the same soil are conducted at varying moisture contents, with the number of blows, N, varying between 15 and 35.

The test procedure to find the Liquid Limit of soil consists of the following steps. 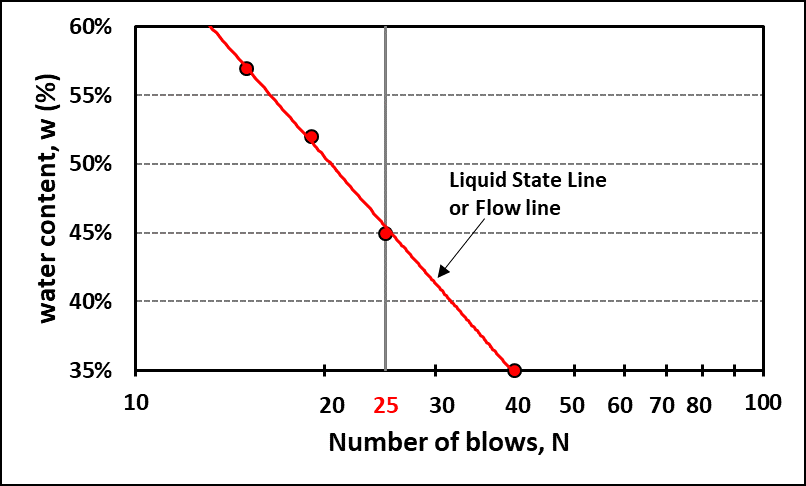 The Plastic Limit (PL or wPL), also known as the lower plastic limit, is the water content at which a soil changes from the plastic state to a semisolid state. The Plastic limit test is performed by repeated rolling of an ellipsoidal-sized soil mass by hand on a non-porous surface. Casagrande defined the plastic limit as the water content at which a thread of soil just crumbles when it is carefully rolled out to a diameter of 3 mm (1/8”). If the thread crumbles at diameter smaller than 3 mm, the soil is too wet. If the thread crumbles at a diameter greater than 3 mm, the soil is drier than the plastic limit. The sample can then be remolded and the test repeated. Once the appropriate size rolls are made, their moisture content is assessed using the procedure described previously.

Plasticity Index (PI or IP) is calculated as the Plastic Limit subtracted from the Liquid Limit and is an important value when classifying soil types.

The shrinkage limit (SL) is defined as the water content at which the soil changes from a semi-solid to a solid state. At this moisture content the volume of the soil mass ceases to change with further drying of the material. The shrinkage limit is less frequently used than the liquid and plastic limits.

The shrinkage limit is calculated from: 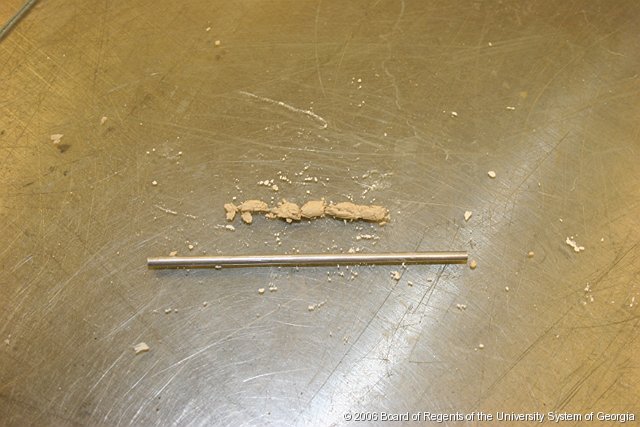 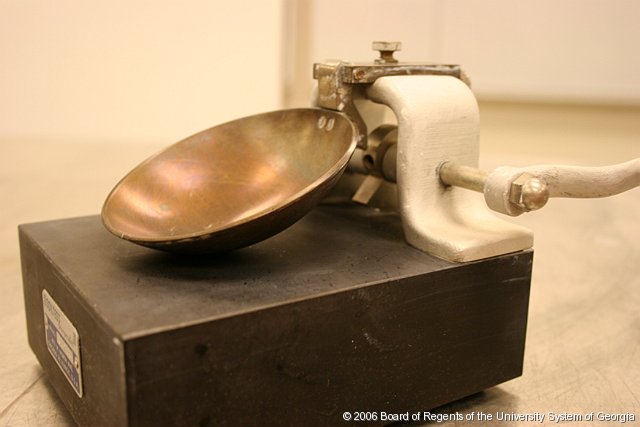 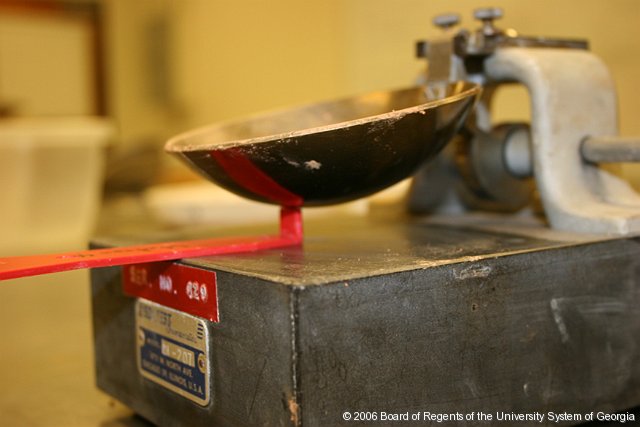 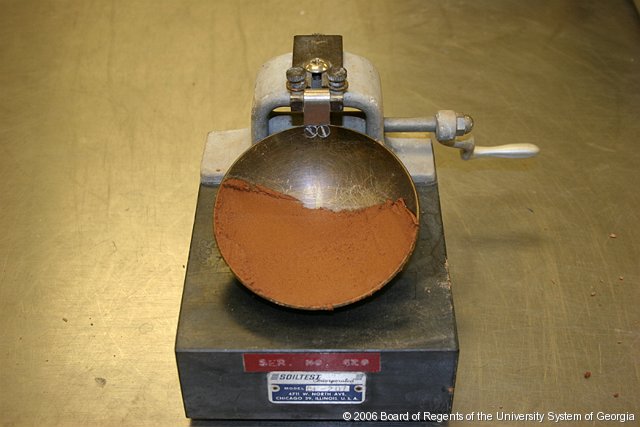 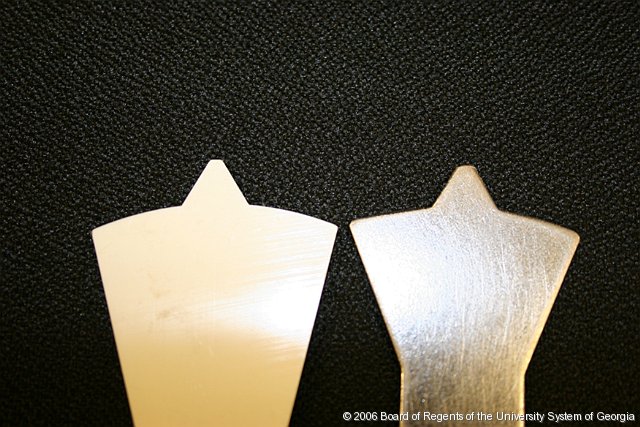 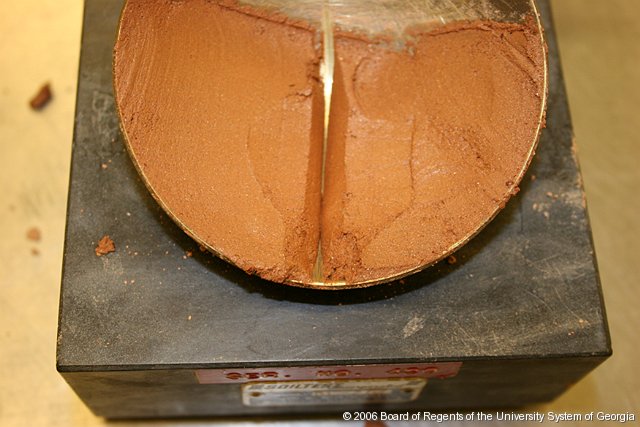 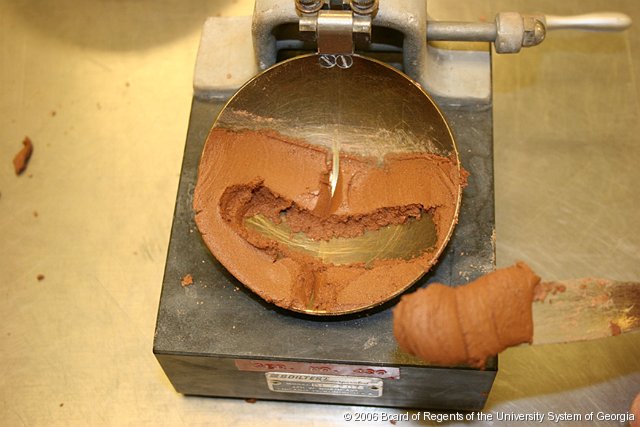 Geopier in action in Guatemala