Two members of a British family have died and two others are critically injured from a landslide while they were hiking on holiday in Australia. The man, 49, and his 9 year old son were killed by falling rocks in the Blue Mountains near Sydney on Monday.

A woman, 50, and her son, 14, were taken to hospital with serious head and abdominal injuries. Her daughter, 15, who is thought to have raised the alarm, has been treated for shock.

The family had set out for a hike at popular trekking spot Wentworth Falls, some 60 miles (96km) from Sydney, on Monday morning. The accident happened at about 13:40.

"Unfortunately there's been a landslip while they've been bushwalking. It's quite a tragic scene," said Supt John Nelson from New South Wales Police.

The woman and the boy needed to be sedated and intubated before being winched to safety and flown to hospital, paramedics said. They have both undergone surgery. The girl was also taken to hospital and was "extremely distressed", according to authorities.

"We've focused on caring for her while the best medical care is given to her mum and brother and just trying to get that support for the young 15-year-old," said Supt Nelson.

According to ABC News, NSW Ambulance Acting Chief Superintendent Stewart Clarke praised the girl for having the composure to call the emergency services and guide them to the location despite not knowing her surroundings after "witnessing something completely devastating and heartbreaking".

"How she maintained her composure during such a terrible time is nothing short of heroic," he said.

"It was heartbreaking to know as she was leaving the bush her world had literally changed within the scope of an hour."

Authorities had to wait until Tuesday to recover the bodies of the man and boy, describing it as "extremely dangerous" terrain.

Details of the victims, including their residence at UK, have not been released at this stage. The Foreign Office said it was "providing consular support to the family of a British couple and their children following an incident in Australia" and that it was in contact with local authorities.

Like much of Australia's east coast, the Blue Mountains have been lashed by weeks of heavy rain.

Some walking tracks have been closed "due to flood damage and ongoing rockfall risk", according to NSW National Parks and Wildlife Service website. But, a spokesman said the track at Wentworth Falls had recently been deemed safe.

"The walking track where this incident occurred was inspected in the days before the rockslide as part of a routine track assessment program," he told the Australian Broadcasting Corporation.

"Unfortunately, it is not possible to predict and eliminate all natural risks such as rockslides, which can occasionally occur around the state."

Following the removal of the bodies, the New South Wales Department of Environment and Heritage announced the area would be closed to the public until further notice and a "comprehensive review" would be undertaken.

New South Wales premier Dominic Perrottet described it as a "tragic" incident and said he would seek advice on whether the walking track should have been open, given recent heavy rain.

"These tragedies occur too often so we will do anything we can to keep people safe, ," he told the Australian Broadcasting Corporation.

"Obviously, the Blue Mountains is a place where people love to go trekking. It's one of the wonders of the world but when those tragedies occur it would be remiss of any government not to act." 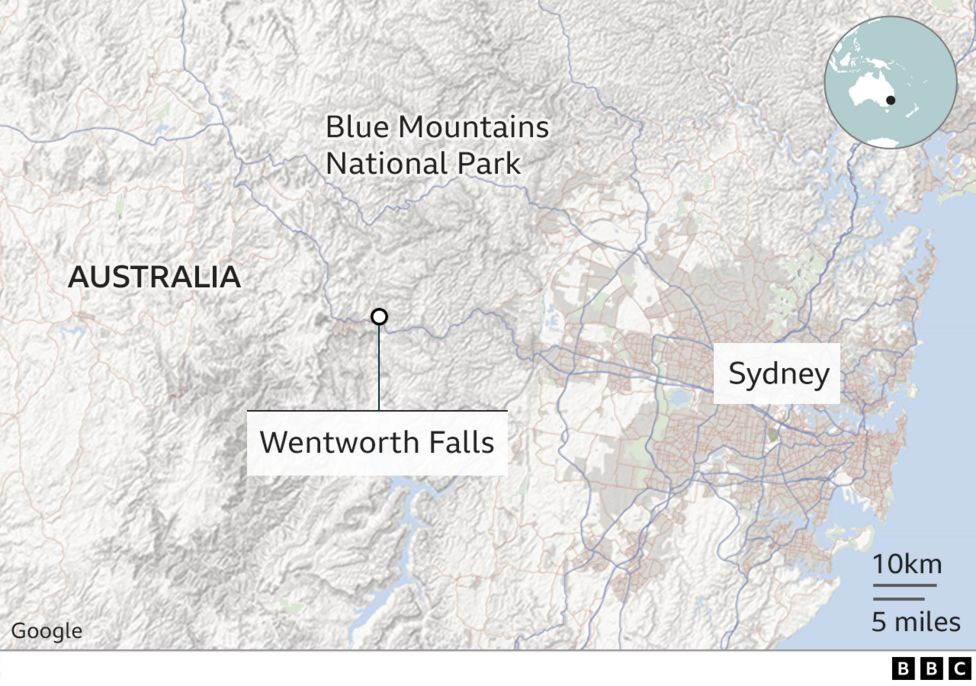 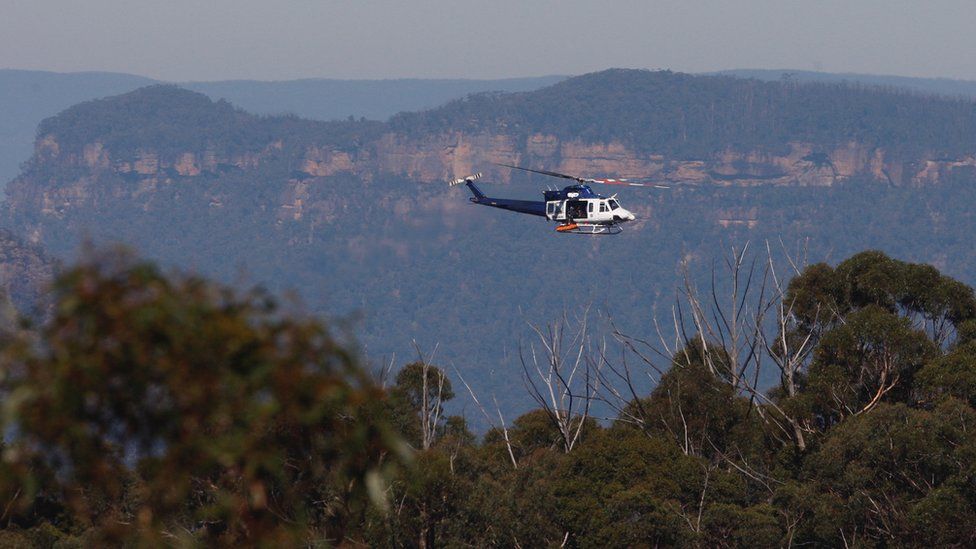 A little girl died and 4 members of her family were injured after a rockfall was triggered in Glaci...

An emergency flood warning has been issued for a South Australian town due to the “high risk” of a...

A rockfall hit a camp with 6 people on Washington's Mount Rainier Liberty Ridge route resulting in...

At least 16 people including children have been killed after a landslide enveloped a holiday campsi...