A major landslide struck a community in Peru’s north. Rescue workers have recovered the bodies of at least two people, including a one-month-old infant, as they continue to search for missing residents.

The landslide occurred on Tuesday in the town of Retamas, in Peru’s La Libertad region, destroying several homes and other structures.

“We managed to recover the body of one adult, a man, and a one-month-old girl,” Jose Rivas, the spokesman for the police rescue team, said on Wednesday.

“Most probably he was trying to protect the girl and the landslide buried both of them,” said Rivas, adding that the bodies were found in the rubble of a market.

Peruvian Defence Minister Jose Luis Gavidia had said earlier that eight people were rescued unharmed from the rubble, while eight others – including three children – remained missing.

“I managed to get out in time but my house was buried. The landslide has left us with nothing,” said Ledy Leiva, who escaped with five family members.

The development comes amid intense political and environmental challenges in the Andean nation.

Peru’s President Pedro Castillo arrived in Retamas on Wednesday to inspect the damage.

“In Peru we lack a risk map, there are people who dare to put a roof over a river or drill a hole in a hill to make homes,” said Castillo, referring to poor people with no other option than to build makeshift homes in precarious places.

The National Institute of Civil Defense said the landslide was the result of heavy rains.

According to local authorities in the area – where mineworkers generally live – the vegetation-covered mountain is not suitable for building homes.

Earlier on Wednesday Castillo tweeted that his government will help affected families.

“We will support the affected families and coordinate various actions with the local authorities,” he said.

Images circulating on social media on Tuesday showed homes being covered by mud and rocks as neighbors watched in horror. 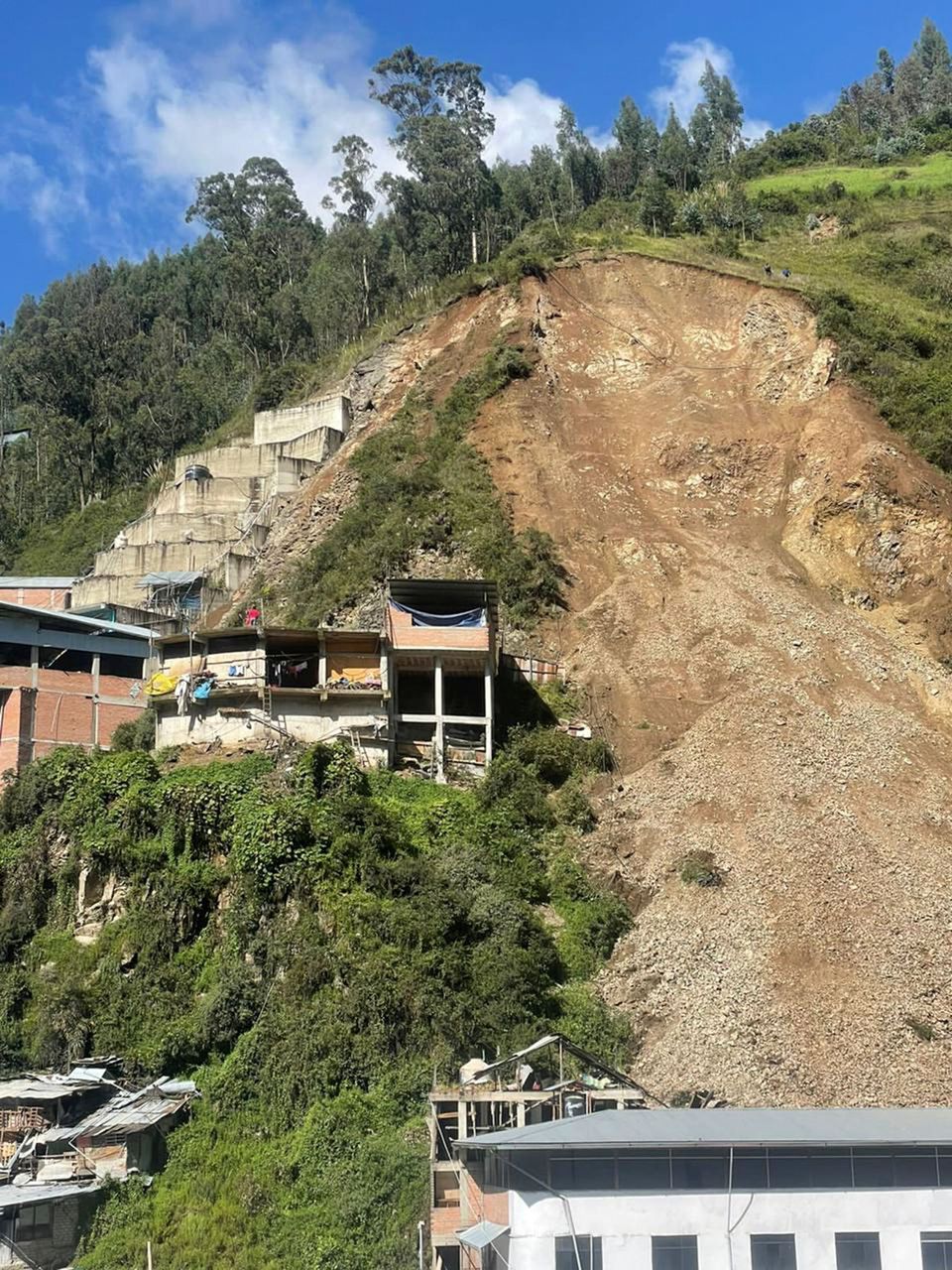 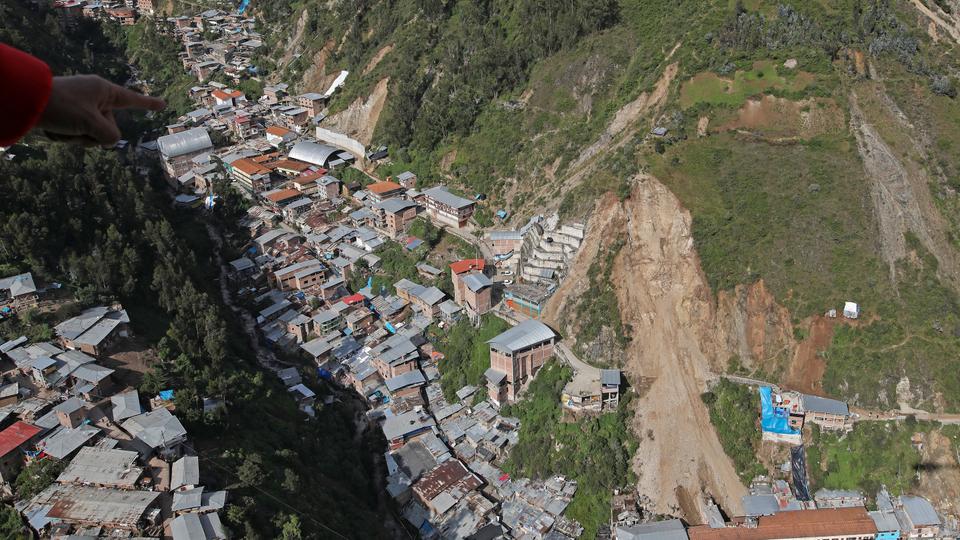 Lament In Guatemala For At Least 131 Dead In Landslide

In Guatemala a catastrophic landslide caused by heavy rains buried at least 131 people while 300 oth...

Indonesian landslide due to earthquake: rescuers focus on survivors

A 5.6 magnitude earthquake hit Indonesia on Monday killing at least 272, more than a third of them...