Tropical Depression Eta initiated as a tropical wave in the Caribbean Sea but was declared a hurricane by early November. Its current activity can be found here.

The hurricane has caused severe damage in Central America. Many regions have flooded while numerous landslides (mostly mudslides) have been triggered killing many people.

Eta reached its maximum wind velocity (225 km/h) by November 3, 2020, but its strength was reduced and the wind speeds decreased to 56km/h by the evening of the following day.

On November 5, 2020, the storm struck Nicaragua. At that time, the hurricane was categorized as a Category 4 in the Saffir-Simpson Hurricane Wind Scale which consists of 5 categories. According to the qualitative description of the scale, the types of damage in such incidents include infrastructure partial failures, fallen trees and power outages suggesting that the affected area will not be habitable for a significant amount of time. According to reports, landslides and floods resulted in 3 fatalities (2 of them were miners and were struck by a mudslide).

In Honduras, the storm caused significant infrastructure damage. Around 340 houses, 5 bridges and 14 roadways were destroyed. More than 2,000 people were forced to evacuate their residences and one victim died. Rescue operations have initiated all over the country. The rescue teams are equipped with boats to reach people trapped in flooded regions. In extreme cases, officials mentioned that helicopters will be deployed.

In Guatemala, numerous landslides were triggered causing at least 100 fatalities, according to recent updates. About 25 of the reported casualties were associated with a single landslide event that occurred in a small town.

Those slides mostly included mudslides. Rainfalls are major triggering factors of mudslides since the ground is filled with water, a fact that reduces the shear strength of the ground leading to instabilities. According to Alejandro Giammattei, Guatemalan President, the country received water equivalent to the precipitation of one month in just few hours.

Infrastructure damage was also extensive in Guatemala but there are still not enough quantitative data.

Similar issues were addressed in Costa Rica and El Salvador. In total, more than 100,000 are left without electricity and numerous have been forced to evacuate their houses.

Regarding the course of Eta, it was expected to build up as of November 6 when it would be over the Caribbean Sea, according to the U.S. National Hurricane Center. Estimates suggested that it would reach Cuba by November 8 with its winds velocity being around 95km/h before striking the Gulf of Mexico and Florida the following week. 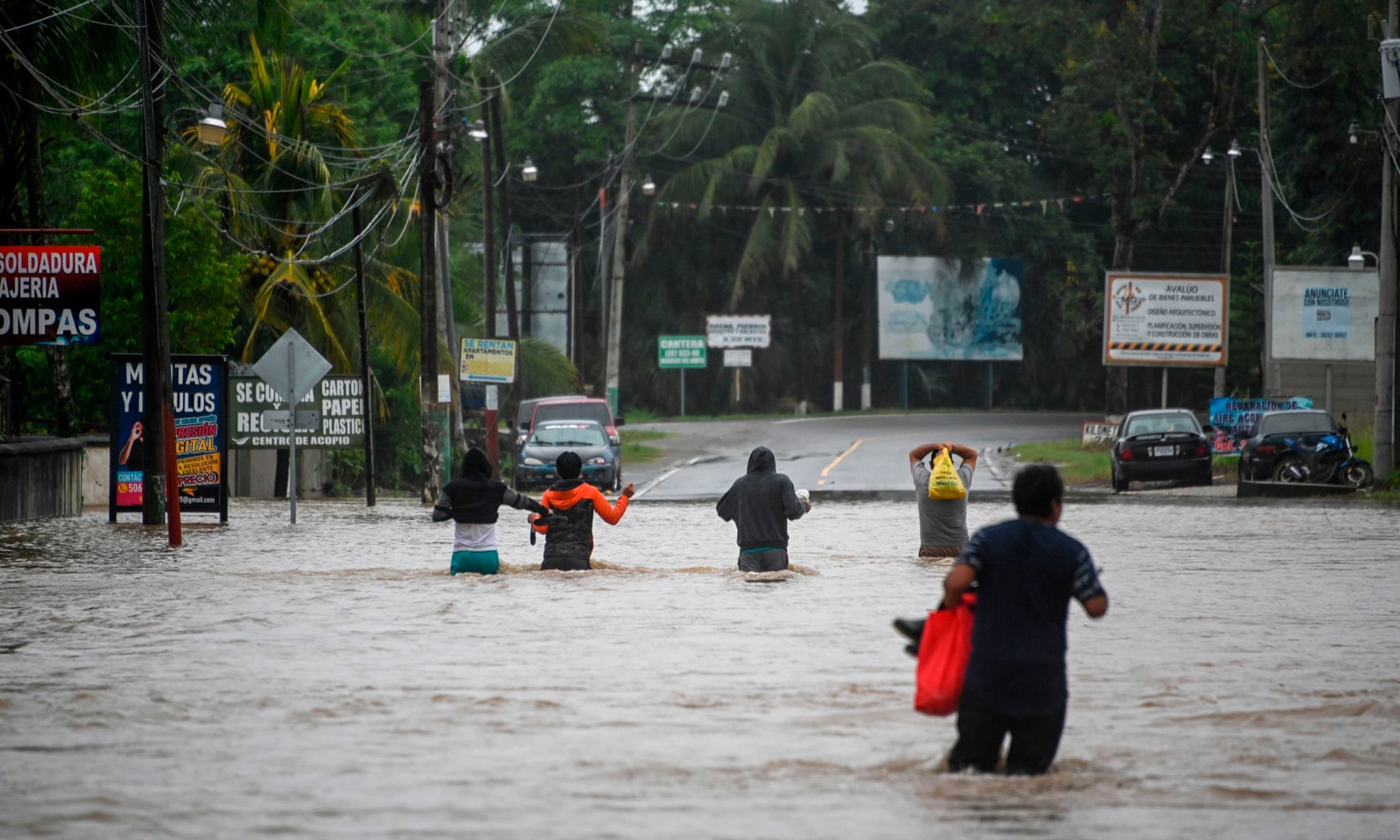 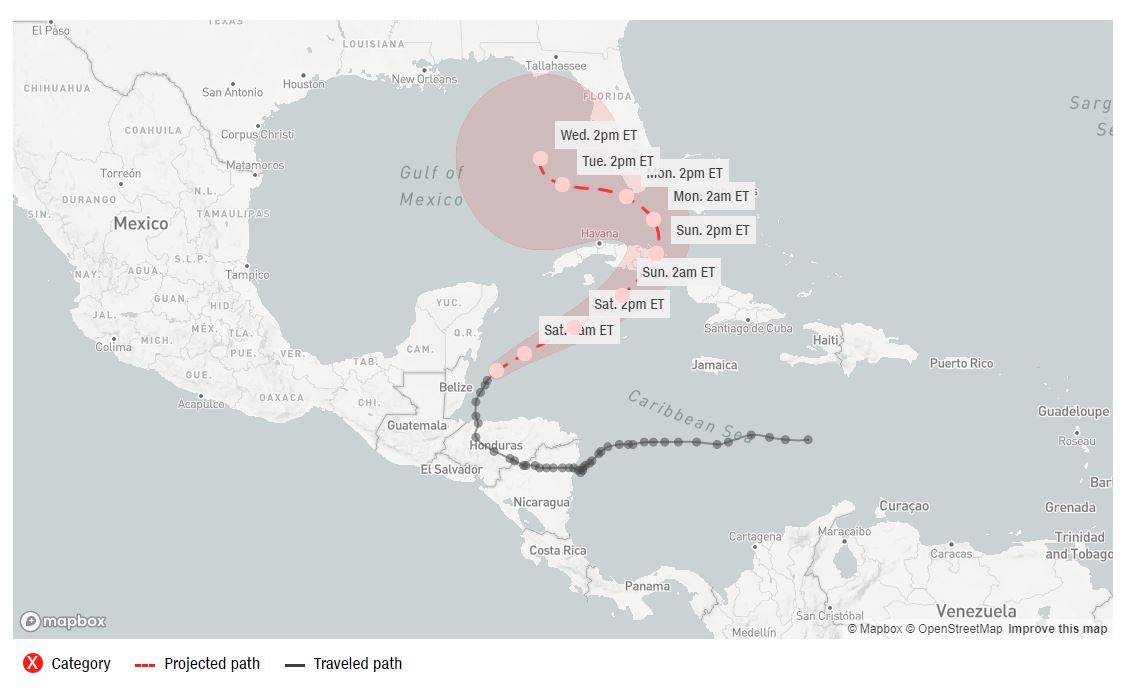