At least 58 people have been reported dead after a series of extreme rainfalls in Japan.

For over a week, southwestern Japan has received a record amount of precipitation resulting in floods and landslides. Numerous people have been evacuated, many were injured and at least 58 have died. Nonetheless, the death toll is expected to rise. According to experts, heavy rainfalls are common during this time period but the current incident is considered as unprecedented.

The Island of Kyushu was highly impacted, as 270,000 people had to be evacuated from their residences. More than 4,500 buildings were left without power and 2,000 were isolated due to floodwaters. People were hesitant about spending the night in shelters as they were afraid of the COVID-19 pandemic. In Yatsushiro, a city in Kumamoto Prefecture, local officials established a clever shelter center in a local gym where families are separated by cardboards to prevent the coronavirus from spreading. Regardless, some people were too skeptical about this concept and instead decided to sleep in their vehicles.

The island was hit by extensive river flooding and mudslides. On July 6, 2020, Kagoshima and Miyazaki Prefectures received more than 110 and 120 millimeters of rain in just an hour, respectively. Three to four times that amount of precipitation was predicted to fall the next day.

A team of more than 40,000 rescuers, including military personnel and helicopter missions, was dispatched at the area in search of survivors. "We are racing against time. We have not set any deadline or time to end the operation, but we really need to speed up our search as time is running out. We won't give up to the end," Yutaro Hamasaki, an official from Kumamoto reported.

According to reports, mudslides triggered by the heavy rainfalls hampered the rescue operations, especially in mountainous regions, as many roadways were closed and towns were cut off. Moreover, in Akihita, landslides buried houses under debris. No reports about victims have been issued yet.

The rainfall incidents have also caused a major economic blow to businesses that were already affected by the COVID-19 pandemic this year.

Similar disasters are common in Japan. In the summer of 2018, extreme rainfalls also resulted in floods and mudslides in the southwestern part of the country. Authorities urged more than 8 million people to evacuate their residences while 299 people were reported dead. 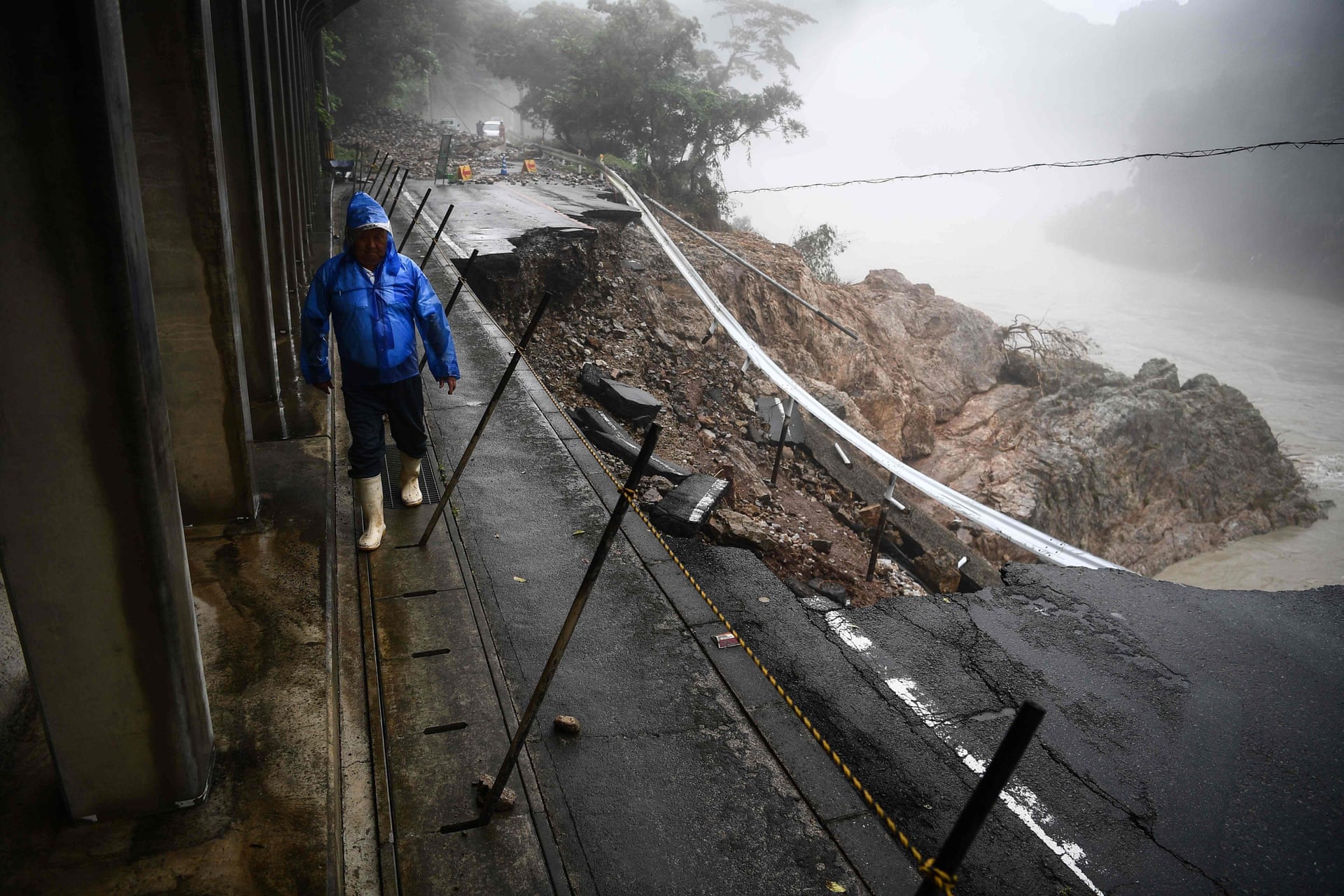 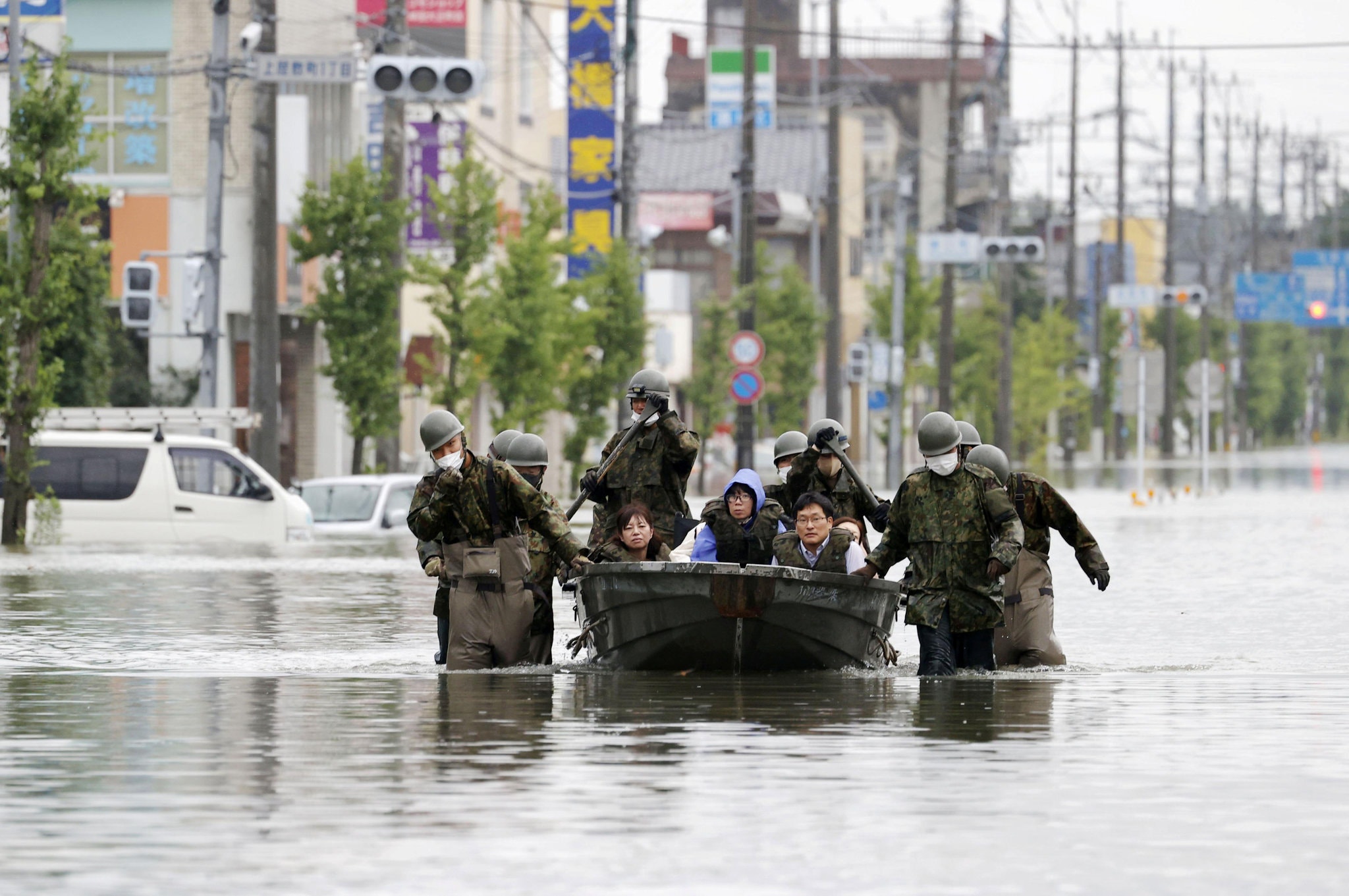 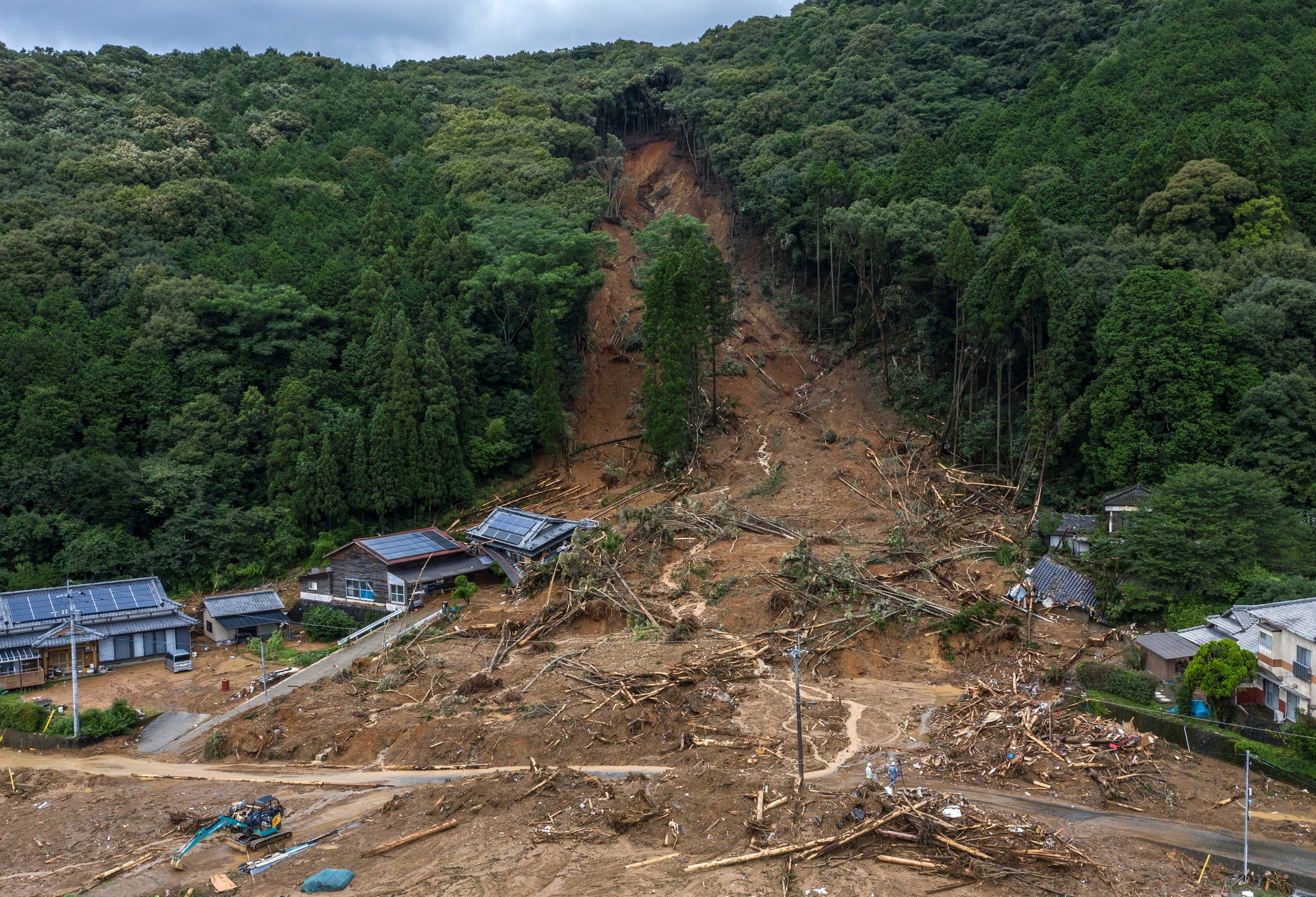 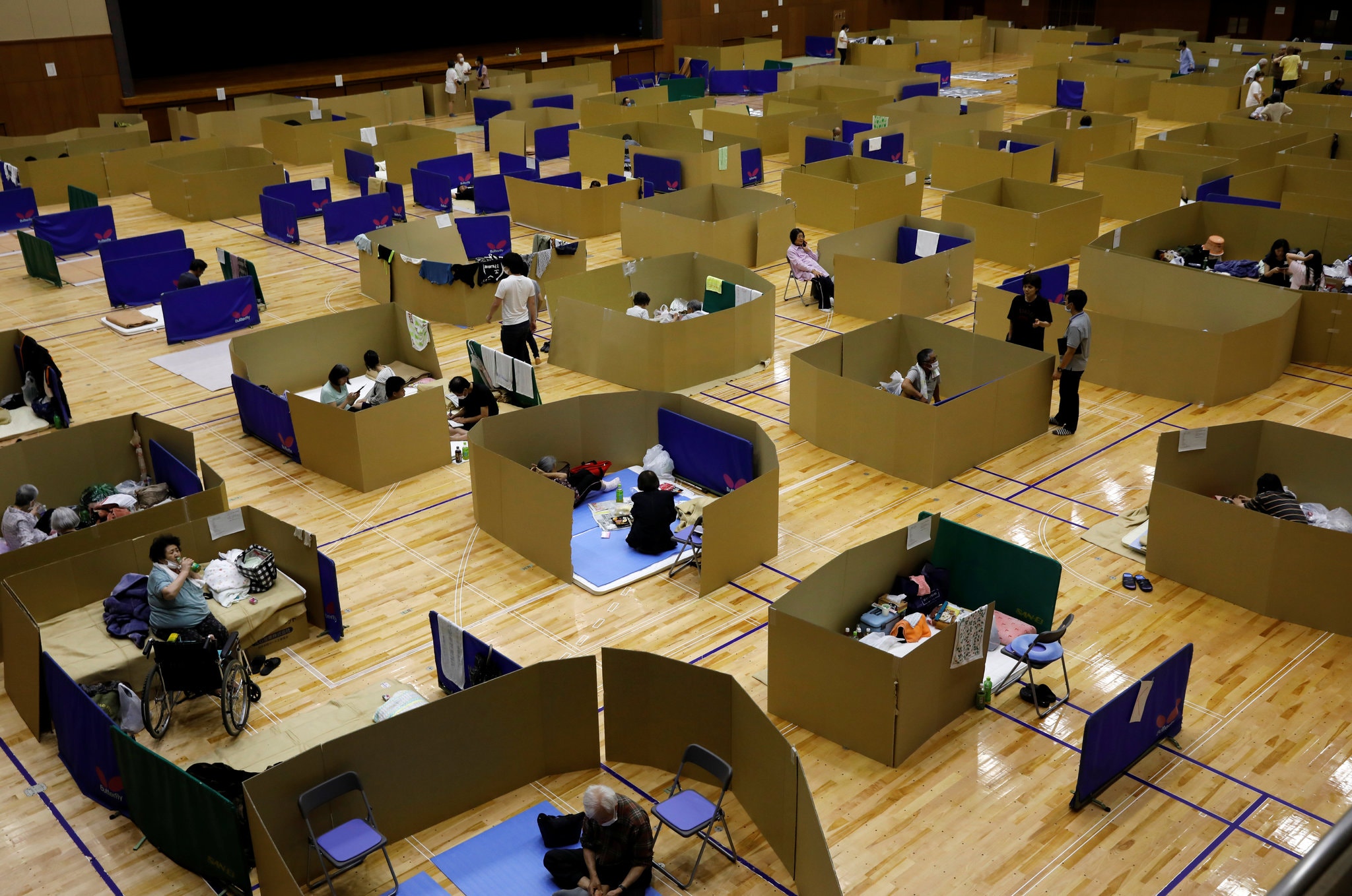