The recent high winds, rain and high tides in the area of Dawlish, U.K. left a 30 metre section of the coastal rail line hanging by a thread after the wall supporting the track collapsed into the water. The line closed immediately after the disaster, leaving Cornwall essentially isolated from rail communication.

The tough weather conditions, battering U.K.'s South West in the last weeks, have caused extensive damage, also affecting the area's railway system. Damages along the coastal line connecting Cornwall and Plymouth have occurred even in the most sheltered parts. Heavy wooden sleepers were torn by the winds, while ballast and track foundations were washed into the sea. In Dawlish, the wall protecting the rail line and the homes behind it, crushed into the sea, by the high tide and strong winds, leaving the rail track suspended in the air and urging the evacuation of 18 houses. According to rough estimates, repair works may last up to six months before the rail line is properly fixed.

Alison Seabeck Labour MP for Plymouth Moor View, highlighted the extent and importance of the affected infrastructure saying that "This is the main London to Penzance line we are talking about, not some minor branch line". Network Rail, the company responsible for the maintenance of the rail line said engineers would be assessing the damage – as soon as they could get close enough. They are also examining the viability of rerouting the Great Western Main Line towards the inland. 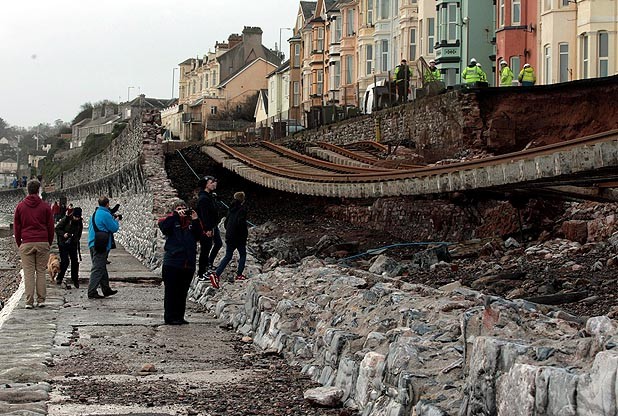 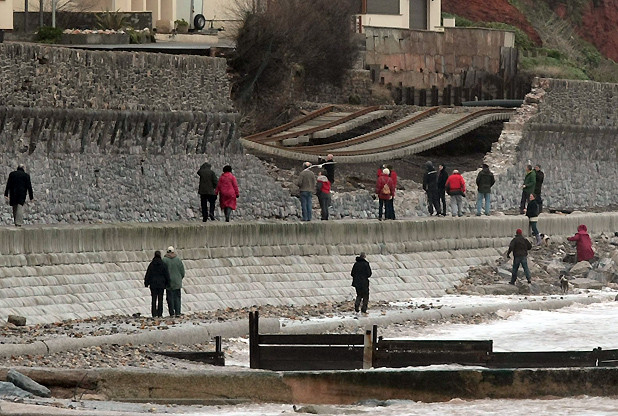 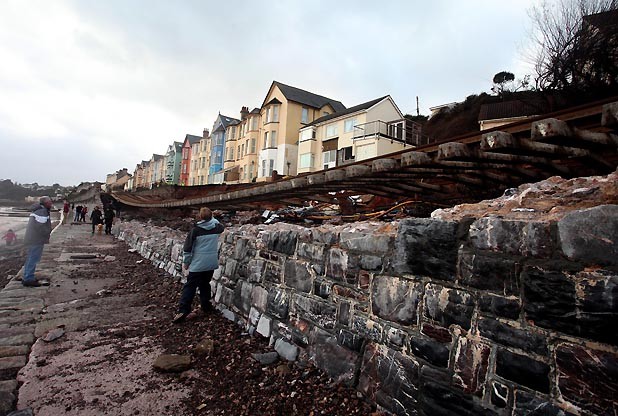 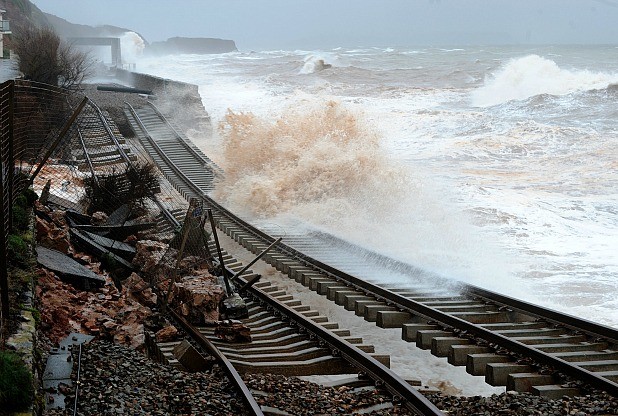 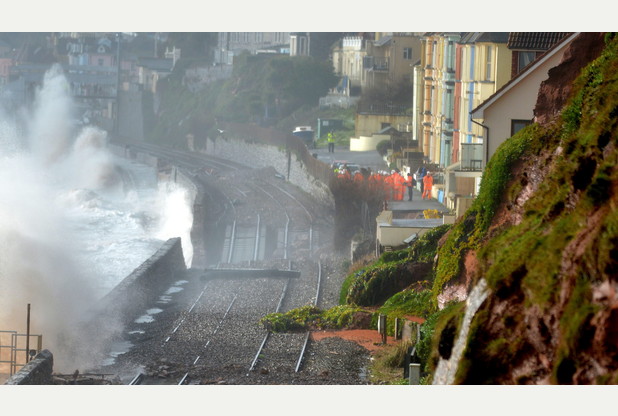 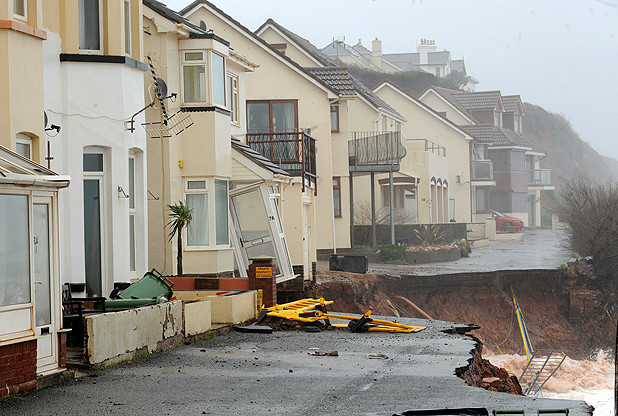 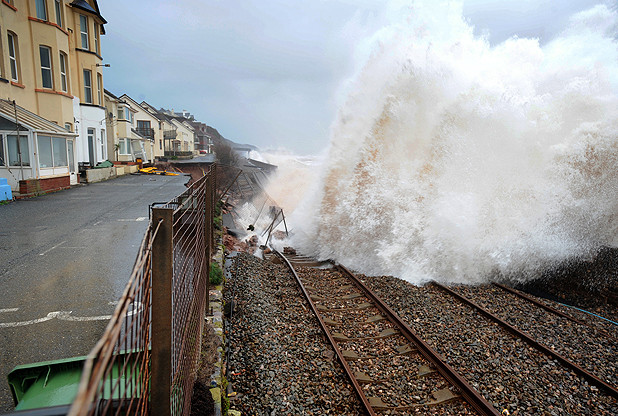 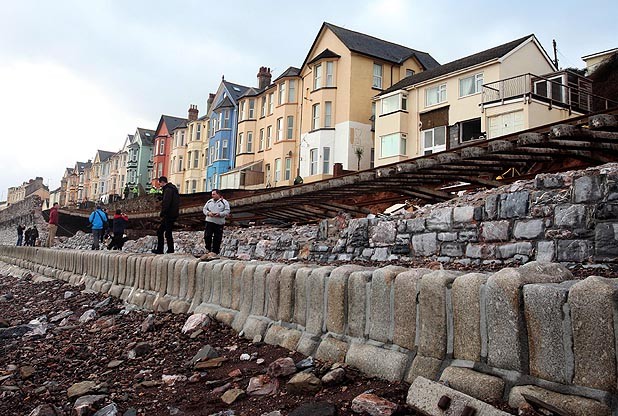 Short Survey on the use of Regulations in Geotechnical Engineering Practice

According to a new study, the global sea-level ri...

Announcing the Publication of the 2021 Geotechnical Business Directory

GeoWorld has just published its 2021 Geotechnical...