Scientists have come up with a new method of analysis, and the secret lies with an eerie phenomenon we can best describe as 'volcano music'.

A volcano in Ecuador, called Cotopaxi, with a deep cylindrical crater might be the largest musical instrument on Earth, producing unique sounds scientists could use to monitor its activity. New sound recordings of Cotopaxi show the crater changed shape after a series of eruptions in 2015. Those seismic shifts mean that when the mountain rumbles, air is forced against the crater walls, because of its deep and narrow shape. These sound waves like those made by a pipe organ. The geometry of a volcano's crater has a major impact on the sounds a volcano can produce, new findings show. Understanding each volcano's unique "voiceprint" can help better monitor these natural hazards and be alerted to changes going on inside the volcano that could signal an impending eruption. Jeff Johnson, a volcanologist at Boise State University in Idaho and lead author of the new study detailing the findings in Geophysical Research Letters, a journal of the American Geophysical Union, states "It's the largest organ pipe you've ever come across. Understanding how each volcano speaks is vital to understanding what's going on. Once you realize how a volcano sounds, if there are changes to that sound, that leads us to think there are changes going on in the crater, and that causes us to pay attention."

Most of the noise volcanos emit is below the threshold of human hearing (around 20Hz). This is the reason why infrasound monitoring could be used to pinpoint such data. Infrasound monitoring has been common practice for a while, but scientists are still trying to understand more about how specific sounds match specific events and volcano shapes. What the researchers found through the course of 2016 were sounds they called "tornillos" (Spanish for screws): oscillating sound waves that looked like screwheads when charted. "It's like opening a bar door that goes back and forth for a minute and a half," says Johnson. "It's a beautiful signal and amazing that the natural world is able to produce this type of oscillation."
The tornillos have now stopped, but sounds of such a low frequency and with this type of reverberation haven't been recorded in volcanoes before. They could point to a collapsed crater floor or an explosion at the bottom of the crater, the scientists think.

It is believed that the new methodology can be used to captivate the progress of Kilauea eruption in Hawaii. Listening to Kilauea's infrasound could help monitor the magma depth from afar and forecast its potential eruptive hazards, according to David Fee, a volcanologist at the University of Alaska Fairbanks who was not connected to the new study. When magma levels at Kilauea's summit drop, the magma can heat groundwater and cause explosive eruptions, which is believed to have happened at Kilauea over the past several weeks. This can change the infrasound emitted by the volcano. 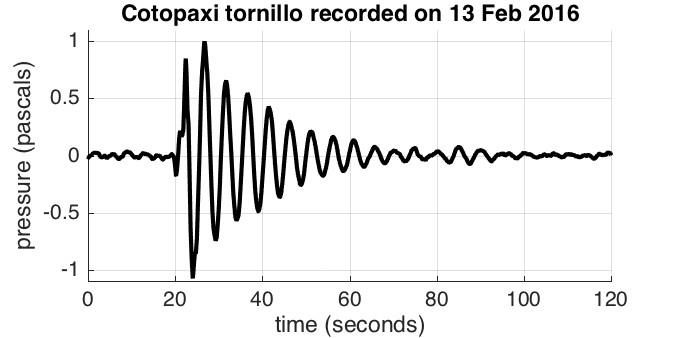 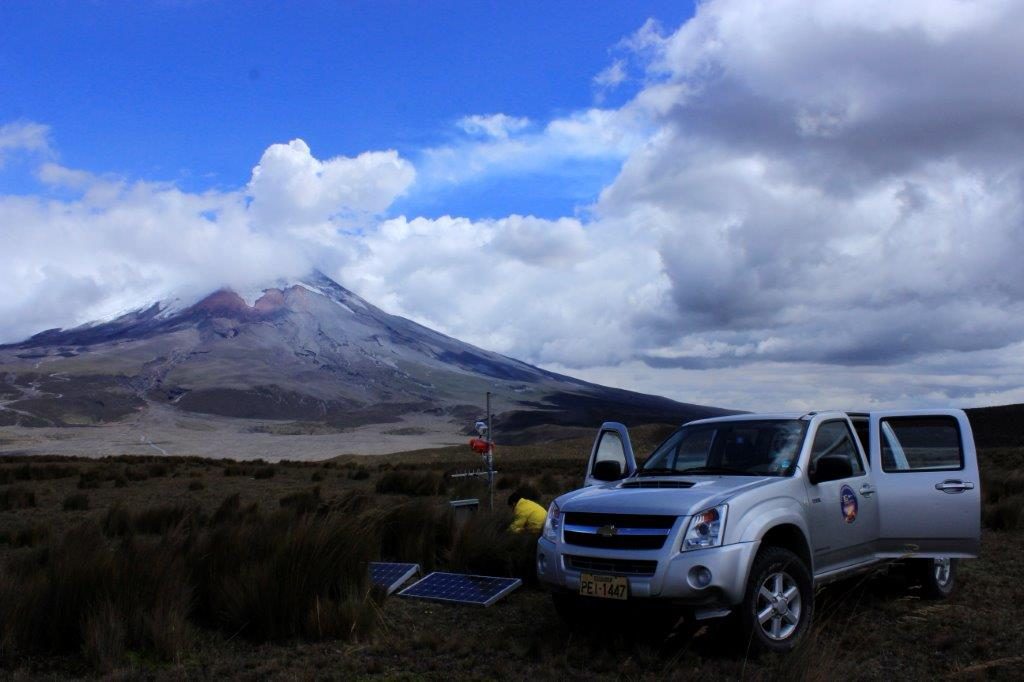 An overview of the application of XFEM in jointed...

The finite element method (FEM) is the most commo...