A new study suggests a theory on the triggering factors of specific Martian landslides.

It has been deduced that Mars is more "vibrant" than previously thought. It was recently found that it is seismically active while new findings on the planet's landslides are constantly emerging. Nevertheless, there are still answers to be found regarding the causes and triggering factors of the Martian landslides. A new study, recently published in Science Advances, focuses on the Red Planet's Recurring Slope Lineae.

Recurring Slope Lineae (RSL) are land flows that strike during the high-temperature season of Mars with a tendency to be re-activated annually. Current models suggest that Martian landslides are caused due to slippage over a glacier layer or on a layer of fragmented rock. However, these theories cannot explain the mechanism of RSL which tend to increase after seasons of dust storms and then fade away. Moreover, a lot of them occur near the equator of Mars where little ice exists.

Scientists suggest that those landslides are associated with ice melting in the topsoil of Mars that makes it vulnerable to strong winds and the aforementioned storms. Ice melting occurs on a small scale and in thin layers which are impacted by subsequent parameters such as the existence of sulfates and chlorine salts.

Despite the new findings, the exact mechanism of the RSL creation is yet not fully understood, mostly due to the fact that all data are derived from satellite imagery. Scientists believe that more information can be extracted once a rover investigates such a phenomenon. Nevertheless, the team conducted laboratory experiments trying to resemble the conditions on Mars by retrieving samples from similar regions on Earth that can simulate the Martian environment (e.g., parts of Antarctica or the Atacama Desert in Chile). "Antarctica and the Atacama are excellent analogs for Mars because they are ultra-dry environments. Antarctica has the added benefit that it is super cold. Parts of Antarctica including Beacon Valley are actually on par with Mars for temperature and aridity," Janice Bishop, lead author of the study and a senior research scientist and Chair of the Astrobiology group at the SETI Institute, stated.

To put their theory to the test, scientists collected soil samples from the aforementioned areas to determine how the presence of certain chemicals may create landsliding. They found that, under low temperatures (that exist on Mars), a half-melted ice layer on which material can slide, was created. In particular, the correspondent temperatures were representative of the Mar's equator conditions, a fact that explains why many similar phenomena are detected there.

If the theory is correct, then our understanding of Martian RSL will be altered entirely. What is also important is that it opens scientific paths for the chemistry discipline regarding Mars. Despite the Red Planet is considered a "dormant" place at its surface, the new findings suggest that it is a chemically active place beneath the surface. 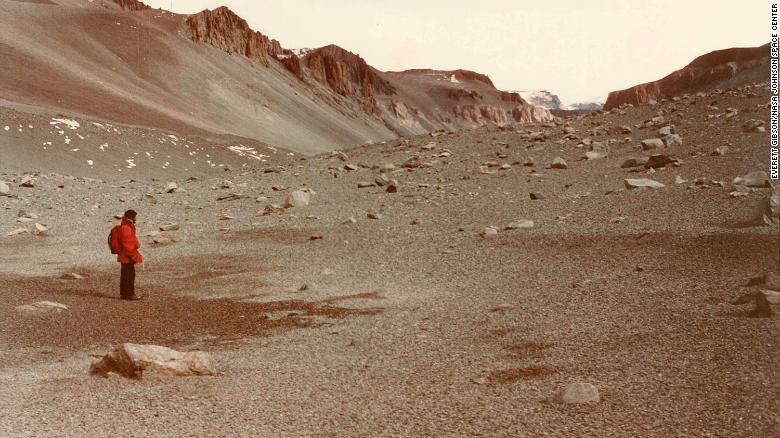 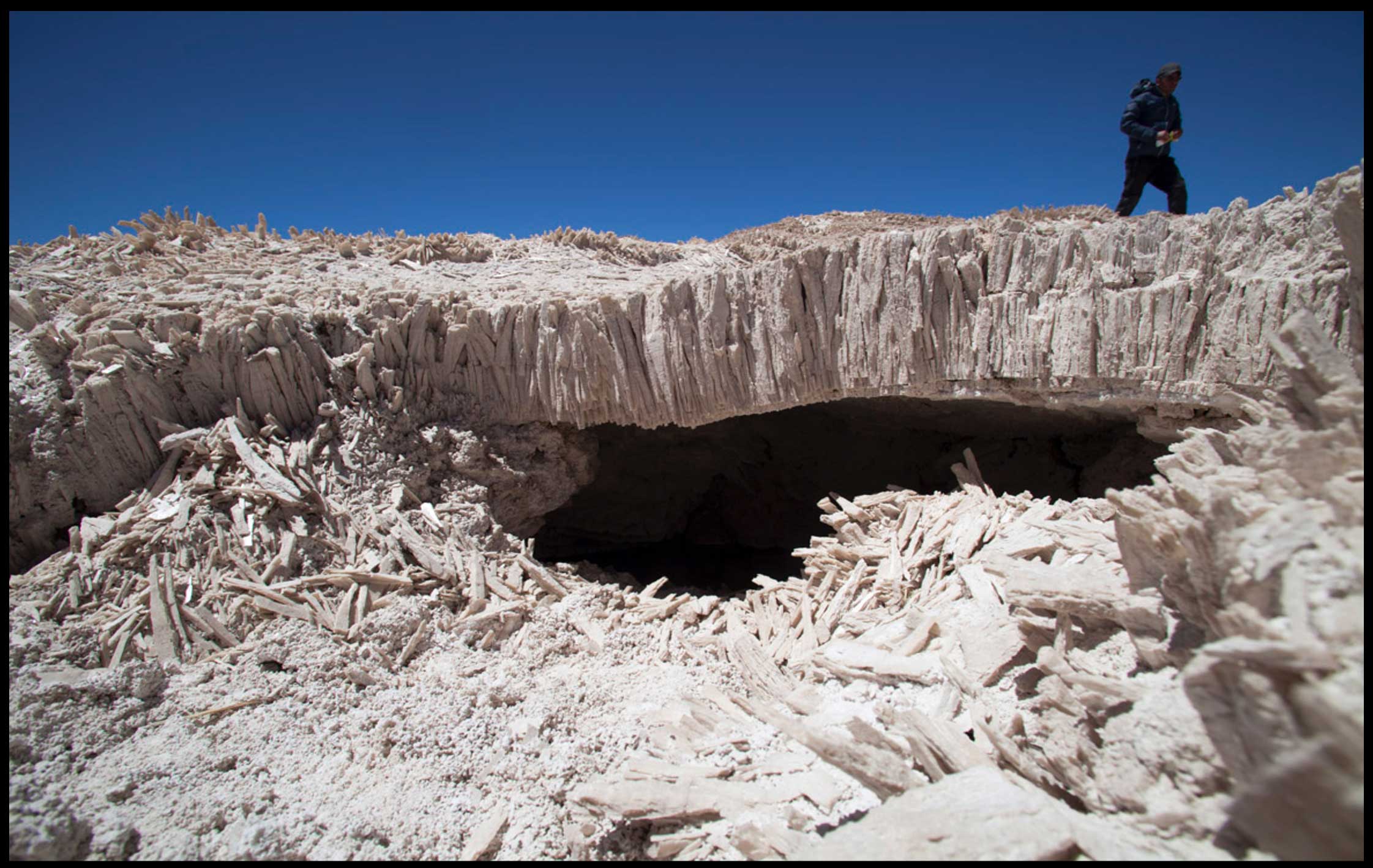 NASA is willing to collect and transfer soil and rock samples from Mars to Earth. Their examinati...

Mega-tsunami generated by an ancient landslide in Mars

According to research from the University of Milan “Bicocca” in Italy, a mega-tsunami was generated...

On Thursday, July 30, 2020, NASA launched a rover mission to Mars that will retrieve soil and rock...

NASA’s InSight Mars lander has detected the strongest quake ever detected not only on Mars but on a...

NASA's Curiosity Mars team has recently obtained a second soil sample from an outcrop of the Murray...