InSight was sent to Mars with a highly sensitive seismometer, provided by France’s Centre National d’Études Spatiales (CNES), to study the deep interior of the planet. As seismic waves pass through or reflect off material in Mars’ crust, mantle, and core, they change in ways that seismologists can study to determine the depth and composition of these layers. What scientists learn about the structure of Mars can help them better understand the formation of all rocky worlds, including Earth and its Moon.

In Earth terms, a magnitude 5 earthquake would be no big deal. On our planet, such earthquakes occur half a million times per year and rarely cause serious damage. (They may throw stuff off shelves and make windows crack, according to Los Angeles Times, and would wake you up at night).

Mars, however, is tectonically much more peaceful, and magnitude 5 is about as powerful a quake as scientists hoped for when they sent InSight to the Red Planet in 2018.

"Since we set our seismometer down in December 2018, we've been waiting for 'the big one,'" Bruce Banerdt, InSight's principal investigator at NASA's Jet Propulsion Laboratory in California, which leads the mission, said in a statement. "This quake is sure to provide a view into the planet like no other."

The large quake comes as InSight is facing new challenges with its solar panels, which power the mission. As InSight’s location on Mars enters winter, there’s more dust in the air, reducing available sunlight. On May 7, 2022, the lander’s available energy fell just below the limit that triggers safe mode, where the spacecraft suspends all but the most essential functions. This reaction is designed to protect the lander and may occur again as available power slowly decreases.

After the lander completed its prime mission at the end of 2020, meeting its original science goals, NASA extended the mission through December 2022. 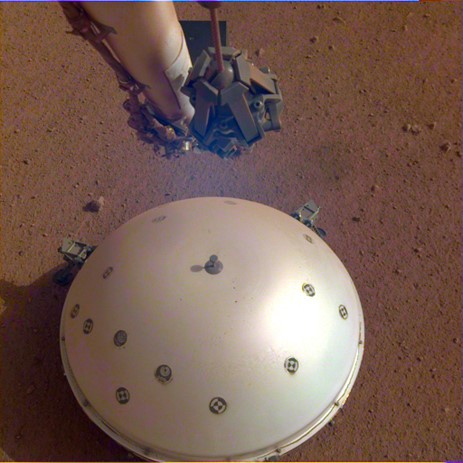 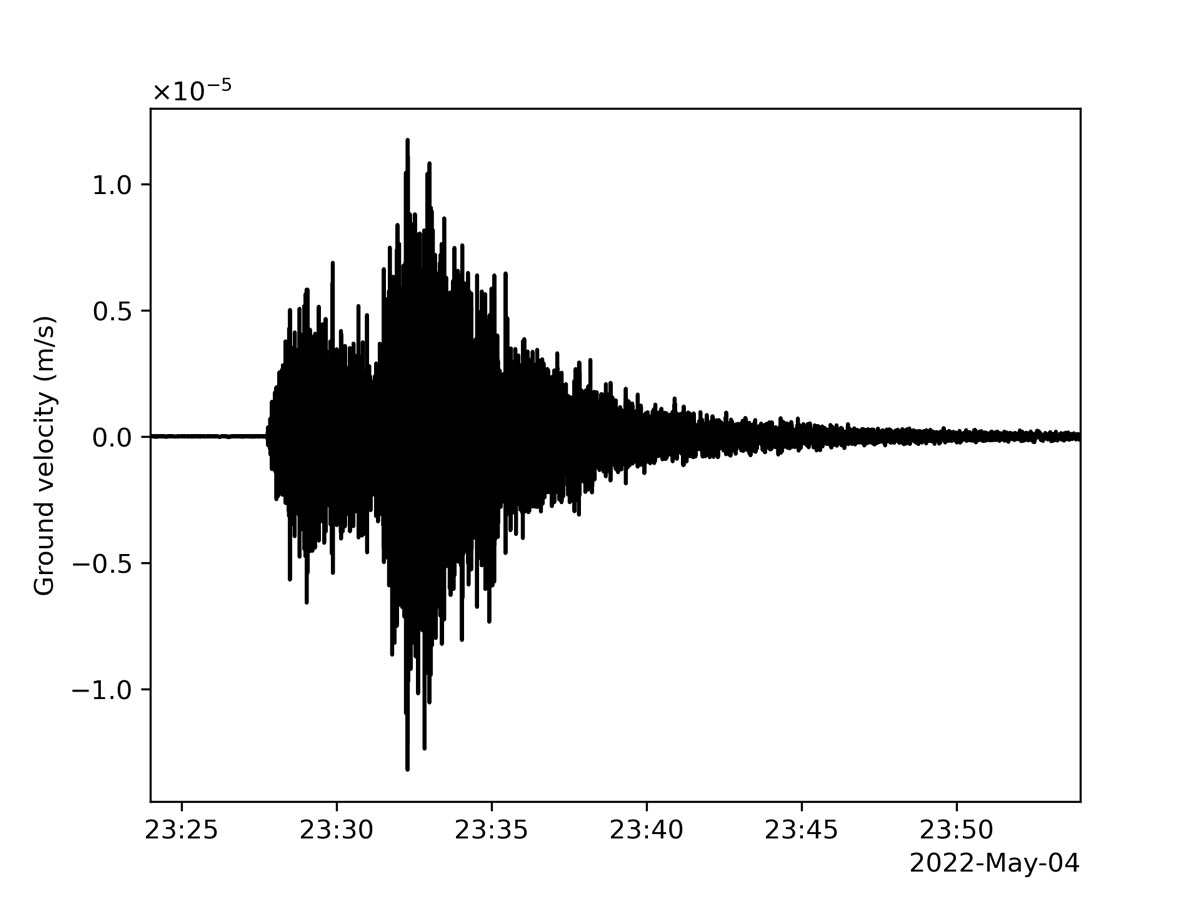 NASA's Mars Insight lander has paused drilling operations after hitting a hard material beneath the...

NASA is willing to collect and transfer soil and rock samples from Mars to Earth. Their examinati...

On Thursday, July 30, 2020, NASA launched a rover mission to Mars that will retrieve soil and rock...

A new study suggests a theory on the triggering factors of specific Martian landslides. It has been...

Earthquakes can trigger seismic events on the opposite side of Earth

A research from&nbsp;scientists at Oregon State University shows that a severe earthquake can cause...