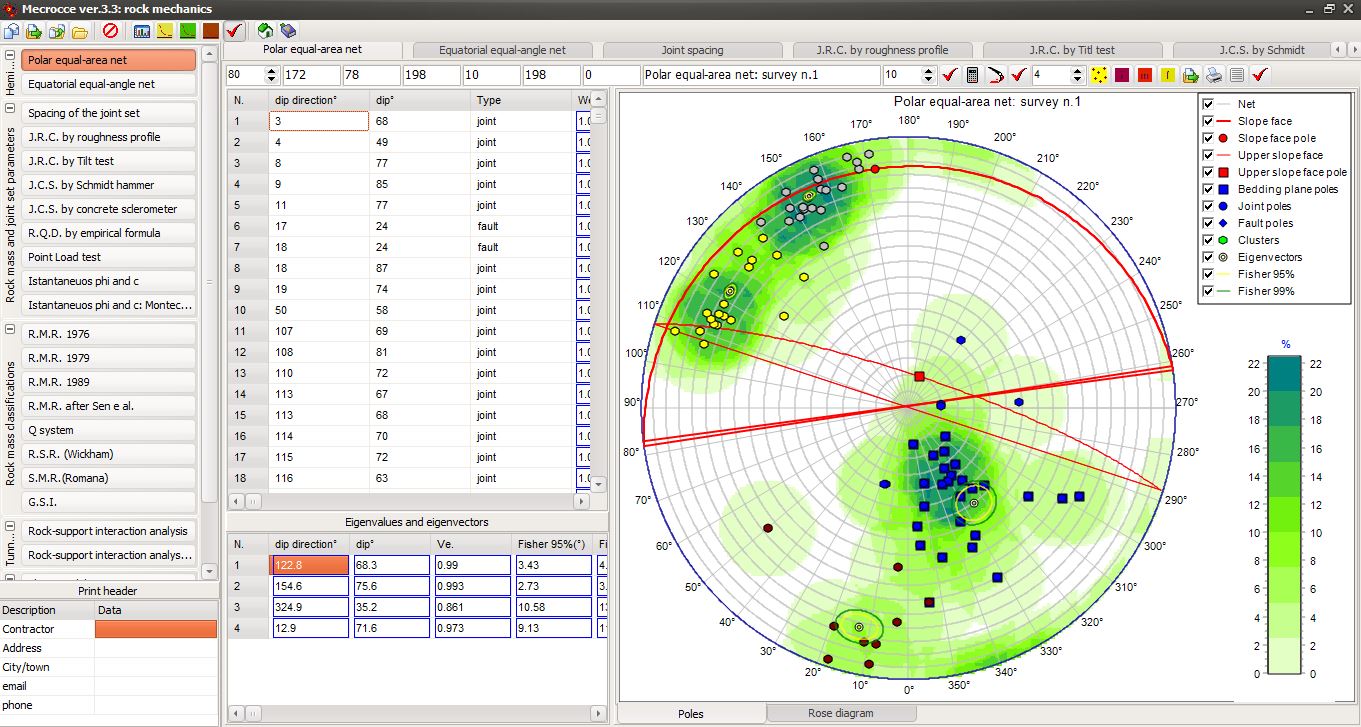 Try the whole applied geology package at only 199,00 euro pro year. More information on our website: 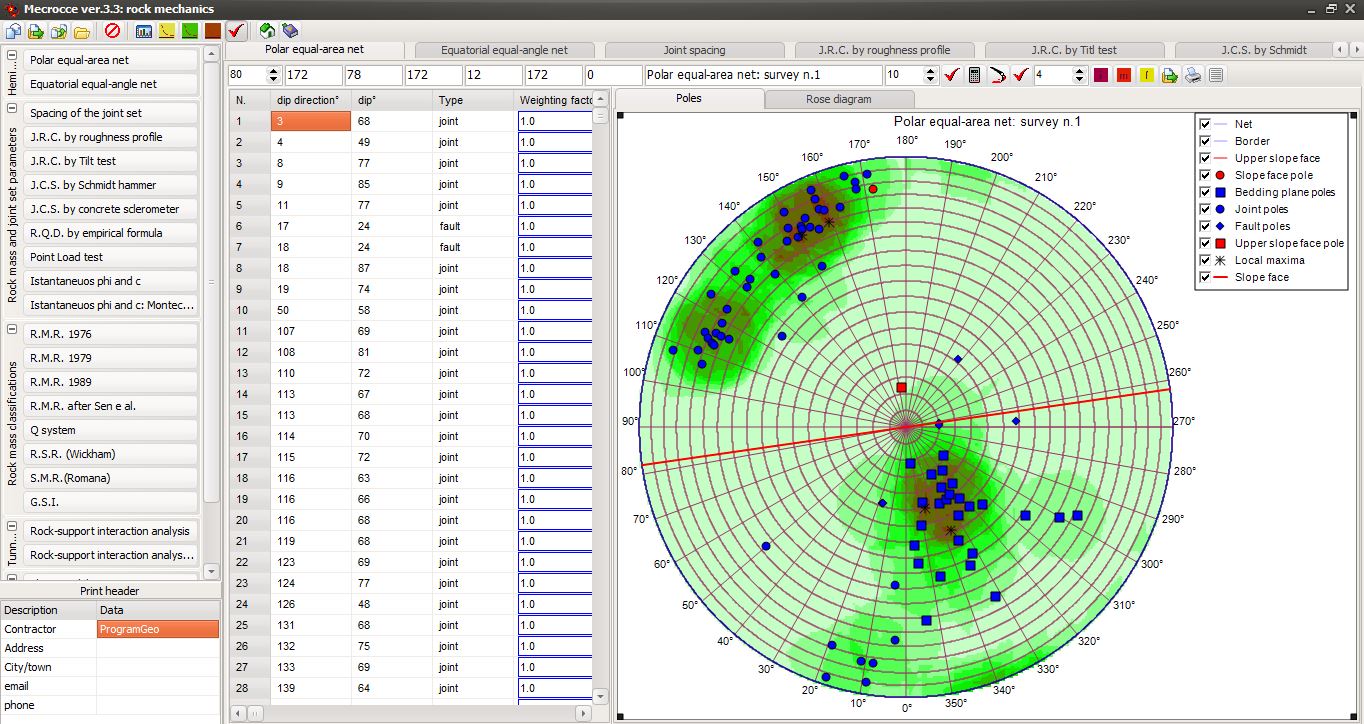 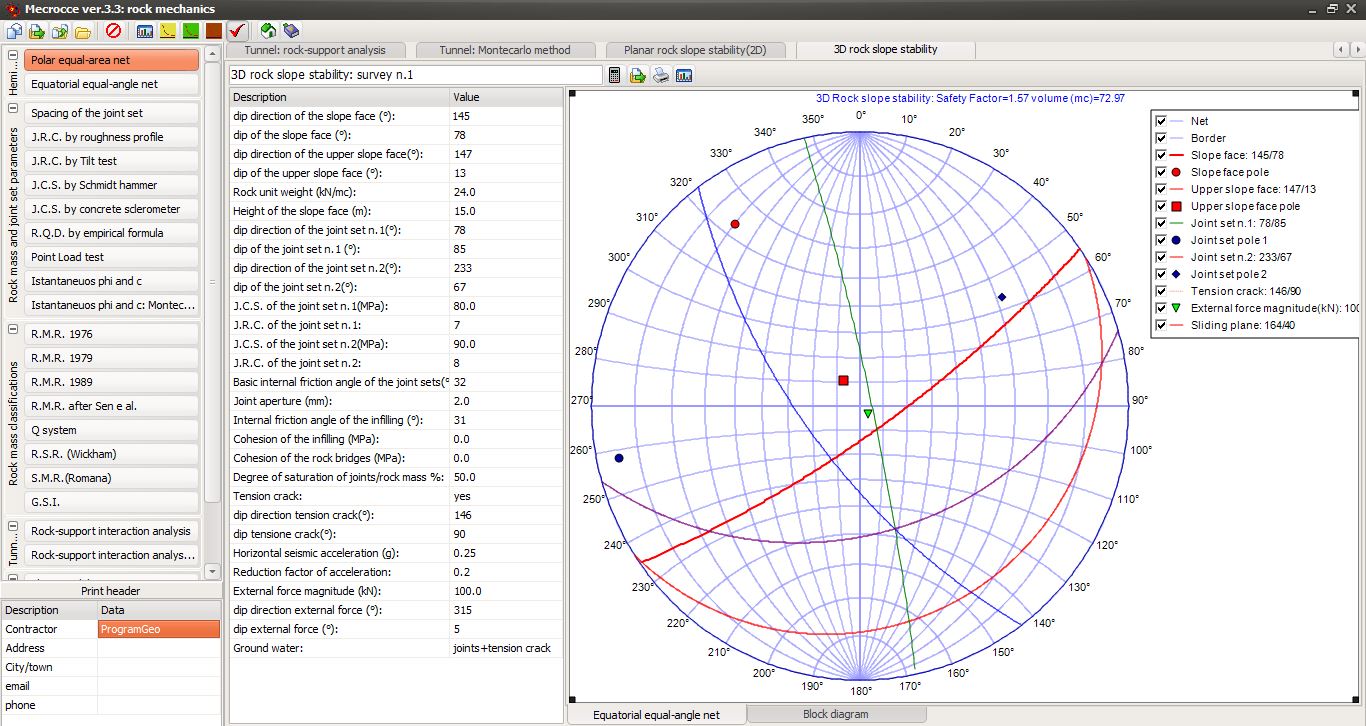 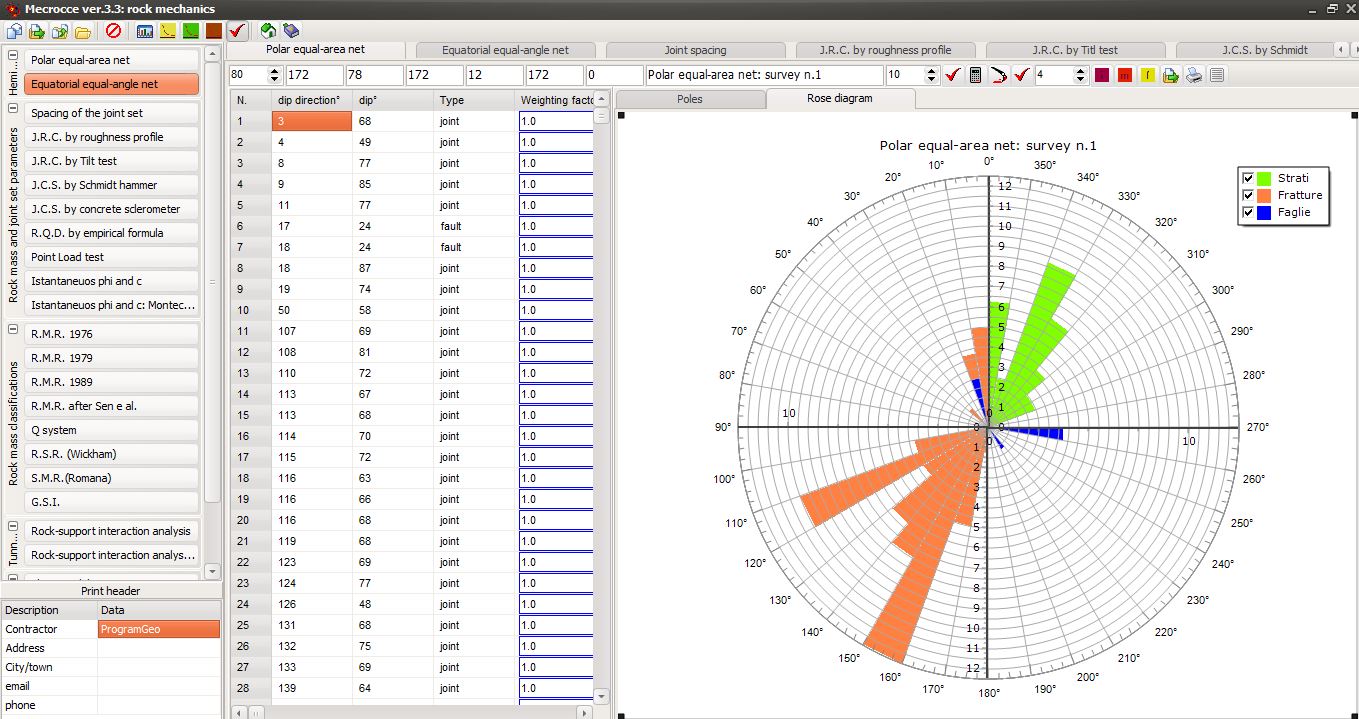 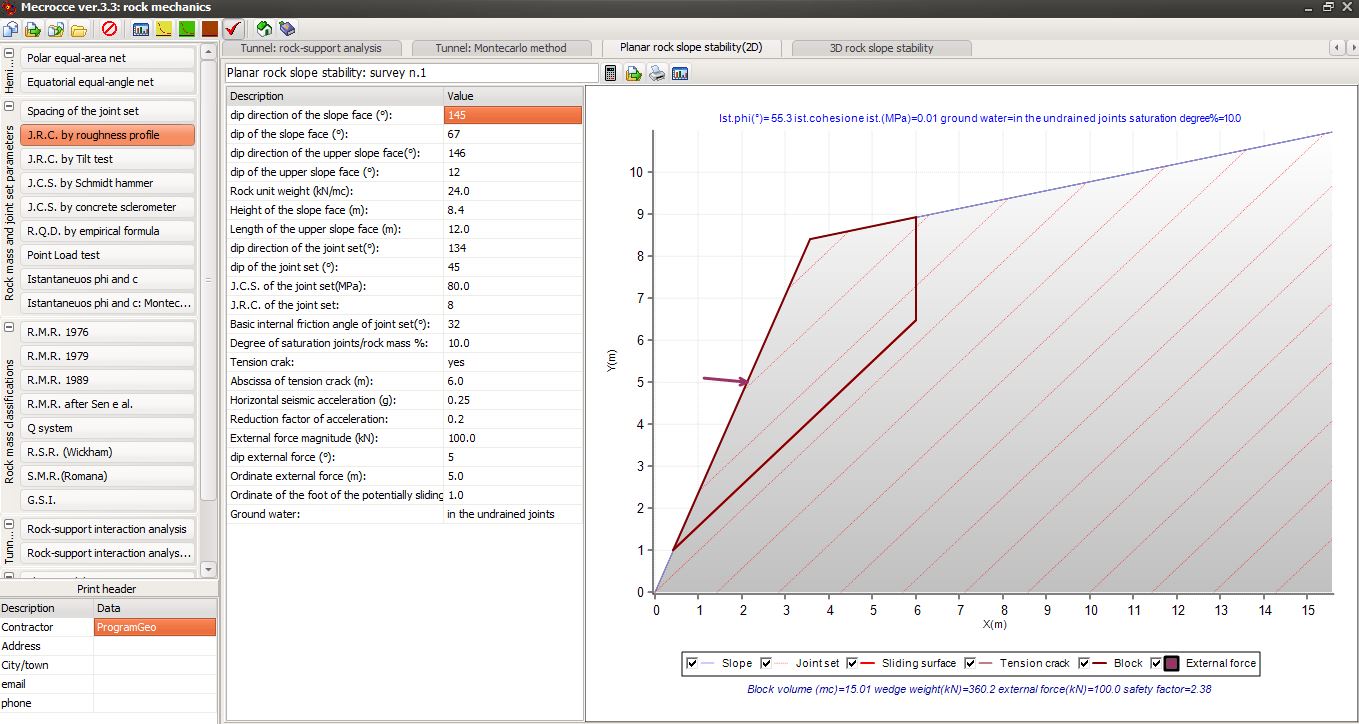