In geological terms, a sea stack is practically a large column of rock standing in the sea near the shore. Sea stacks are formed due to erosion processes (mainly due to water erosion in coastal areas).

Due to the action of those processes, cracks develop and gradually small failures that create an arch between the rockmass body occur. This arch grows in size, further rockfalls take place and eventually, the rockmass is separated into two parts, one being in the sea (sea stack). In most cases, sea stacks are near-vertical and continuous erosion makes them prone to further instabilities.

Such a failure occurred in a sea stack located in Freshwater Bay which consists of chalk cliffs. According to reports, the stack was formed in 1969 and has been extensively eroded even since due to the impact of wave actions and wind forces.

A section of the stack collapsed into the sea amid strong winds that may have deteriorated its stability. The failure which is shown in the picture above is impressive. In comparison, the initial form of the sea stack can be found below.

Evaluating the two images, it is deduced that the slide is probably a complex failure consisting of two components: a) A shear failure component initiating from the crown of the slide and persisting approximately till the middle part and b) a planar failure component that occurred along a discontinuity of the rockmass. The two parts can be readily distinguished since a significant change in the angle of failure is observed.

Complex failures refer to landslides that comprise more than one type of failure. They are common in nature since the layers of the ground do not have similar properties and tend to fail in different modes.

In shores, where the erosion processes are intense, such failures are anticipated. For a given critical failure surface, the safety factor decreases and inevitably a failure occurs.

Officials are currently alerted about a subsequent failure as the sea stack may still be unstable.

There is also another sea stack in the vicinity of the site which collapsed in 1992 and was separated into two discrete pieces.

Similar failures occur throughout the south UK which consists of steep cliffs due to erosion processes. The stratigraphy consists of sandstones, mudstones and chalks. In August 2020, a rockfall occurred on Jurassic Coast, a location that features a rare geological setting and was declared a World Heritage Site by the early 2000s. Earlier this year, another cliff failed in the Isle of Wight possibly as a result of dry out processes after heavy rainfalls struck the region. 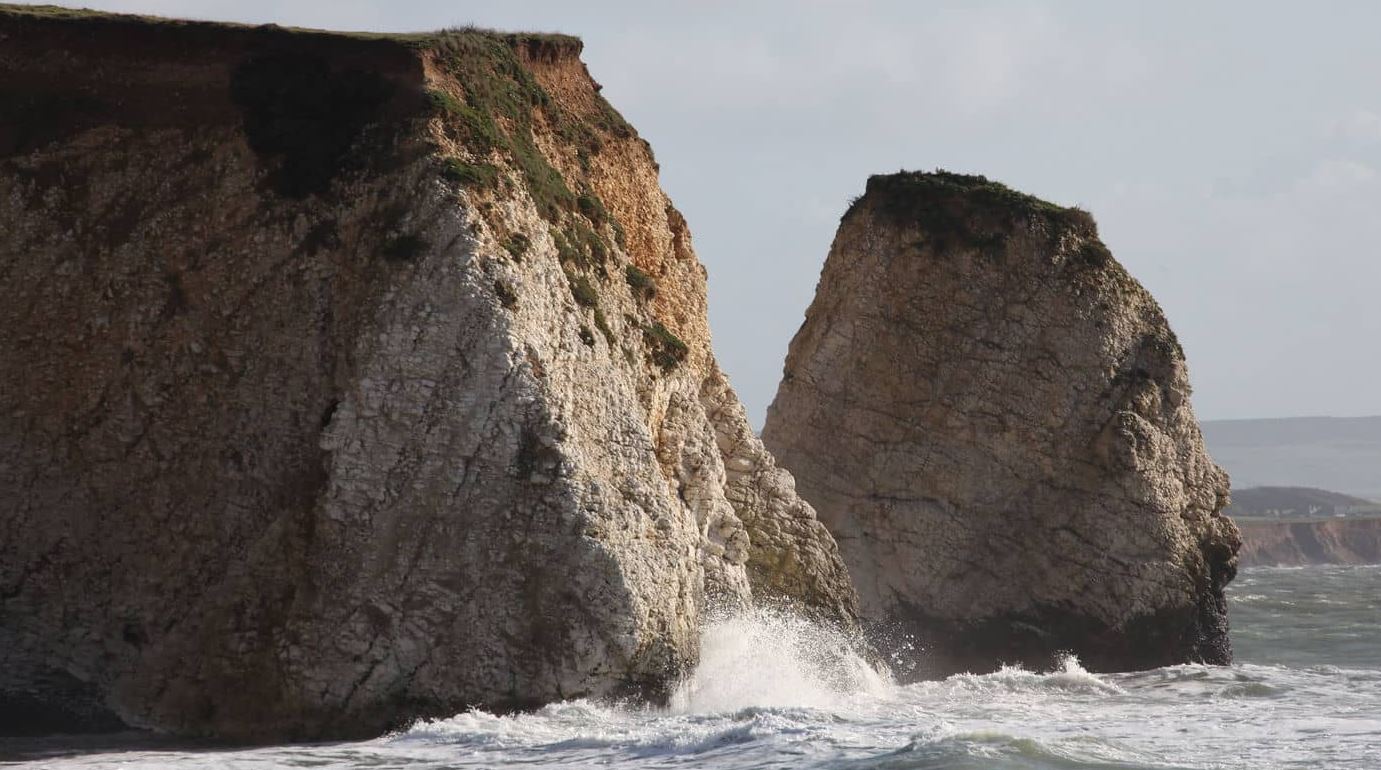 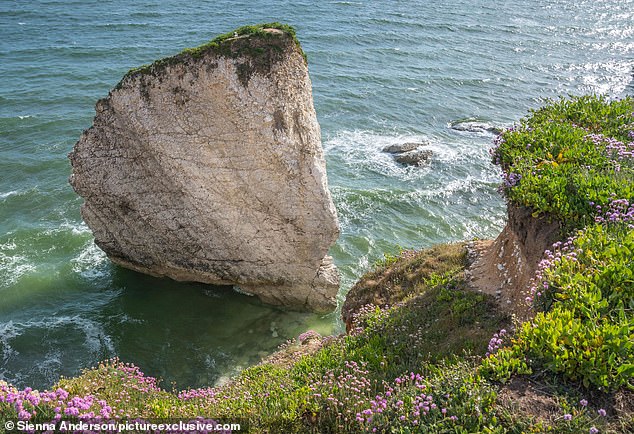 The Eden Project in Cornwall, UK will remain clos...