The MOSE flood protection system has already prevented twice the city of Venice from flooding.

MOSE (MOdulo Sperimentale Elettromeccanico or Experimental Electromechanical Module) is a vast project that initiated in 2003 and aims at protecting the vulnerable city of Venice from flood incidents.

The system consists of 78 mobile gates situated at key locations and isolates the city of Venice when high tides strike. In particular, Venice is vulnerable during the Acqua Alta when tide peaks impact the northern Adriatic Sea and flood the city. The barriers are placed at the bottom of the Venice lagoon and rise when needed to seal the waterways through Venice. MOSE is designed to prevent flooding for tides that reach up to 3 meters which is far beyond any recorded incident in the past.

The project has been highly controversial. It was initially designed in 1984 and was scheduled to be completed by 2011. However, certain cost violations and corruption scandals have postponed its implementation. The total cost of the project has reached around $7 billion.

The role of the MOSE is twofold:

On Saturday, October 3, 2020, the system operated for the first time and proved to be successful. On that day, the anticipated height of the tide was expected to reach 1,3 meters (the actual tide reached 1,2 meters). Officials were prepared in case of a system's failure (which has been criticized over the years) but the barriers prevented Venice from flooding. “Today, everything is dry. We stopped the sea. Lots of bad things have happened here, but now something wonderful has happened,” Luigi Brugnaro, the Major of Venice, stated.

12 days later, the barriers were mobilized again to tackle a 1,4-meter tide. According to officials, if the system had not been activated, St. Mark’s Square would have been flooded for several hours. Nevertheless, the barriers operated properly and the city remained dry.

The city of Venice frequently experiences floods which have recently been exacerbated due to climate change. In particular, 14 high tides (over 1,4 meters in height) have been recorded over the last 20 years.

In November 2019, the city experienced its highest floods in 53 years. The water level reached 1,87 meters causing severe damage to infrastructure and resulted in two fatalities. Saint Mark's Basilica was severely damaged and many buildings were affected.

Certain concerns have been raised over the frequency of the system's utilization. According to a worst-case scenario regarding the impact of climate change between 2050 and 2100, the barriers may have to be activated 187 days annually (more than half the days of the year). This could result in the isolation of the Venetian Lagoon from the Adriatic Sea which is essential to cleanse the city's waters. 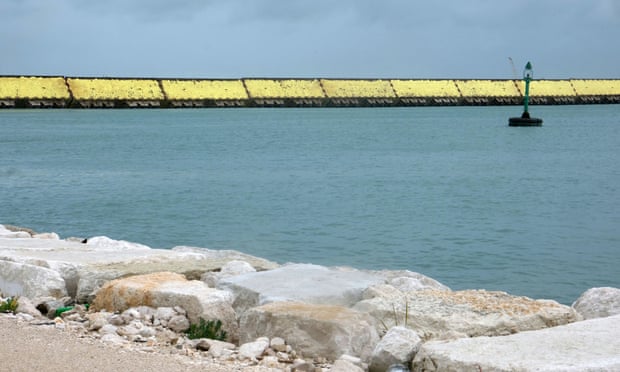 Short Survey on the use of Regulations in Geotechnical Engineering Practice