A magnitude 6.9 hit southern Mexico and was felt across much of Central America on Monday, causing damages in homes and triggering landslides in Mexico and Guatemala. View the first images of destruction as posted online in the photo gallery below.

According to the U.S. Geological Survey, the earthquake occurred a mile northeast of the town of Puerto Madero, close to the Mexico-Guatemala border. It was initially estimated to be a magnitude 7.1, later scaled down to 6.9 and occurred at an epicentral depth of 37 miles below surface.

According to the city employee Omar Santos, in the Mexican city of Tapachula, located near the epicenter, "buildings were moving, windows broke in some houses and businesses, and people ran through the streets in the dark". Damages have also been reported in western Guatemala, with reports about power cuts and rock slides on the road network, and damages in at least 30 homes, hospitals and churches in the area. Raul Hernandez, firefighters' spokesman, stated that at least two people were killed in the Guatemalan town of San Marcos, where buildings partially collapsed and were scared by huge cracks in their facades. Guatemalan President Otto Perez Molina reported three people dead and dozens of injured, and revealed tahn more than 80 damaged homes, half of which severely. 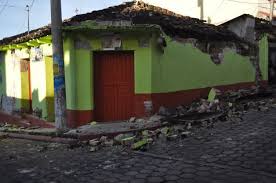 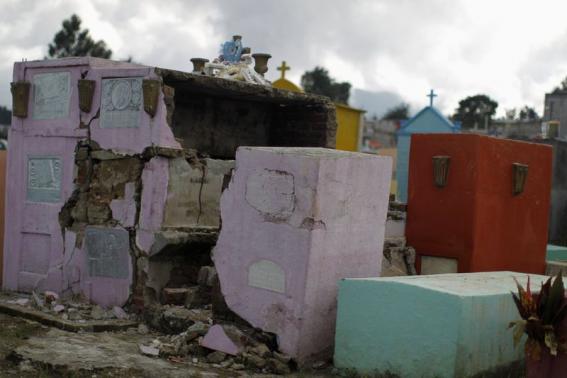 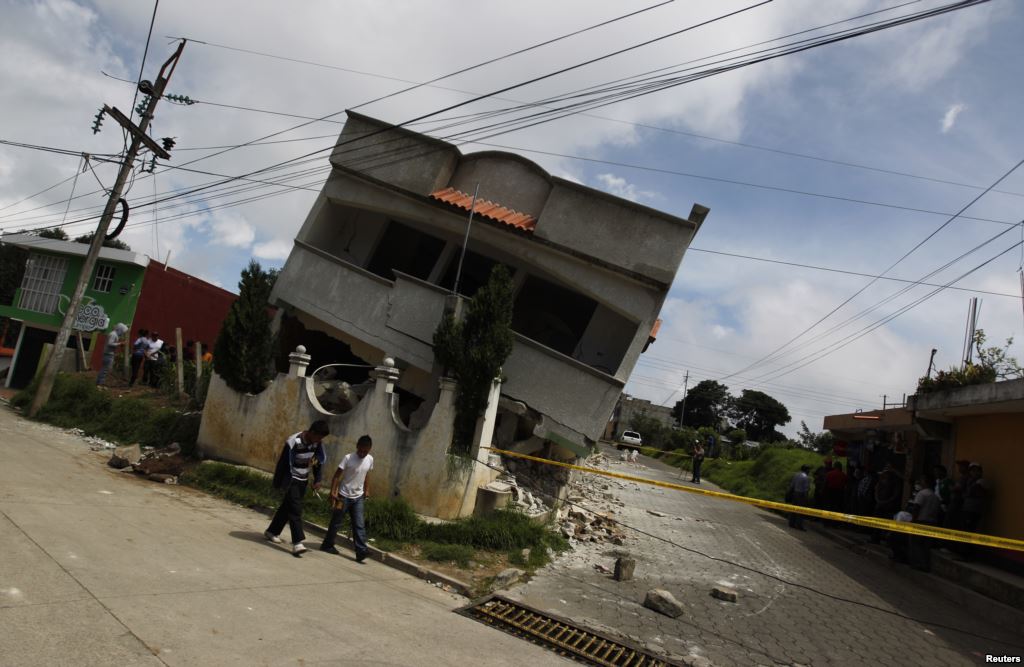 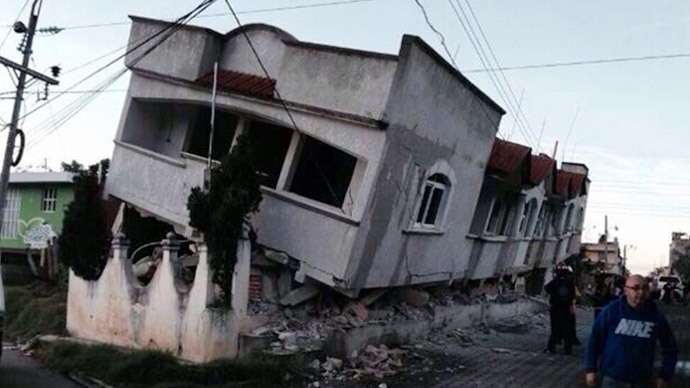 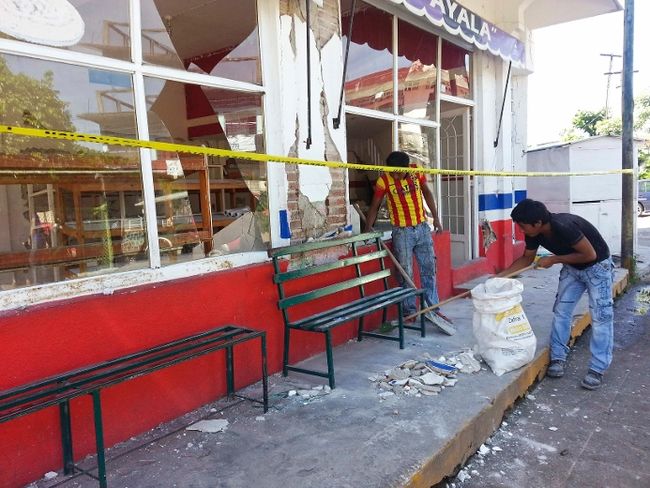 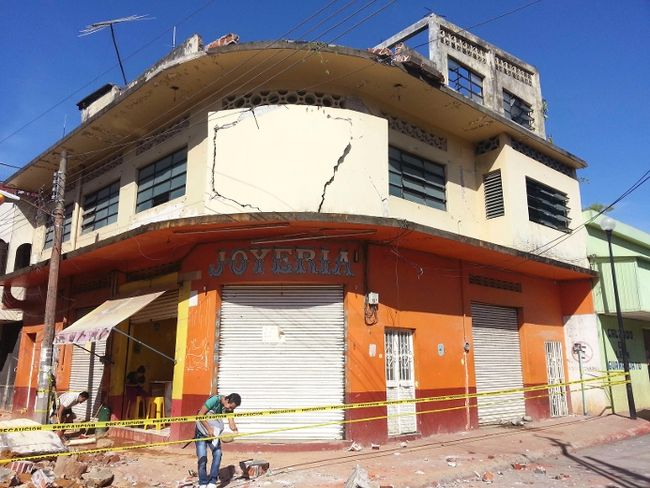 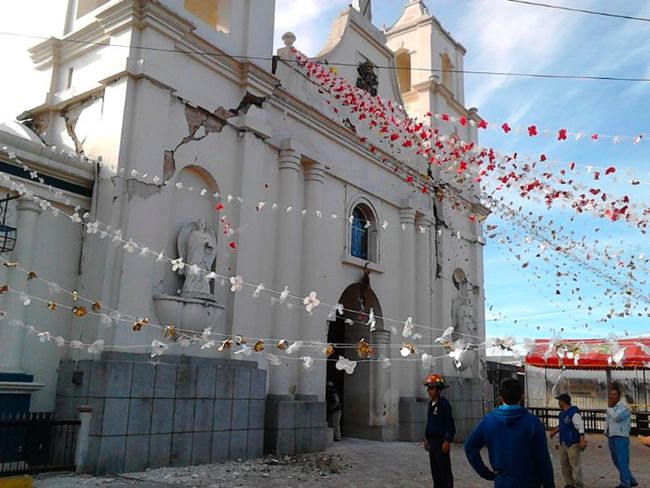 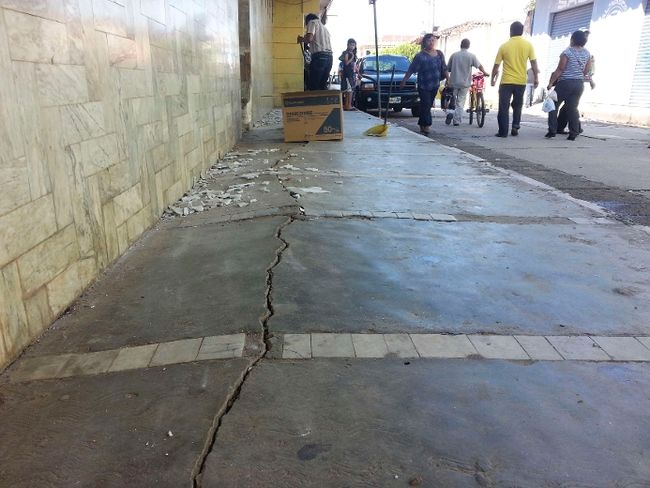 As we approach a year since the COVID-19 pandemic...

A spectacular volcanic eruption that sent lava an...