The 7.1- magnitude quake occurred around 1pm local time last Tuesday, causing a heavy, prolonged shaking in the capital, Mexico City, and the surrounding areas. The damage was severe, with numerous collapsed buildings and cracked roads, while the quake also appears to have triggered an eruption of Mexico's Popocatépetl volcano, in Puebla state. Rescue operations continue in search for any survivors, while the death toll is expected to rise in the following days.

According to the US Geological Survey, the earthquake's epicenter was 4.5 km east-northeast of San Juan Raboso and 55 km south-southwest of the city of Puebla, in Puebla state. It was the second to hit Mexico within two weeks, after the powerful M8.1 earthquake that struck off the southern coast of the country, on September 8.

According to Jana Pursley, geophysicist with the US Geological Survey, the M7.1 earthquake hit about 650 km away from the epicenter of the M8.1 quake. Albeit striking hundreds of miles apart, the two successive earthquakes have some similarities, experts say.

Both earthquakes seem to be a result of the rupture of fault lines within the North American tectonic plate, according to Behzad Fatahi, associate professor of geotechnical and earthquake engineering at the University of Technology Sydney. "It is not very unusual to get earthquakes and aftershocks occurring in sequence. When fault lines rupture, they can induce further ruptures as a chain effect in other parts of the same fault or nearby fault lines", Fatahi said.

Tuesday's earthquake came on the anniversary of the 1985 earthquake that devastated Mexico City, killing 5,000 people and destroying 10,000 homes. A drone footage revealing the extent of damage after the disaster is included in the video that follows. 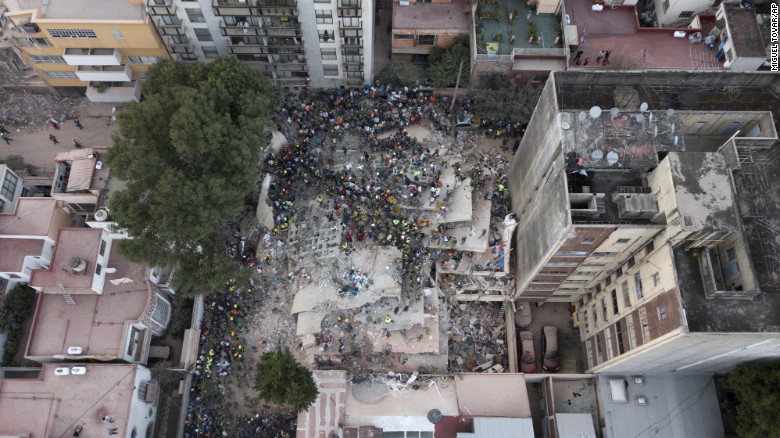 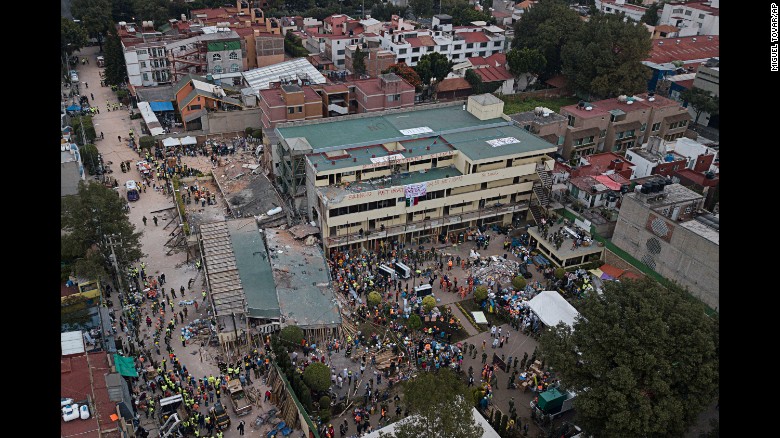 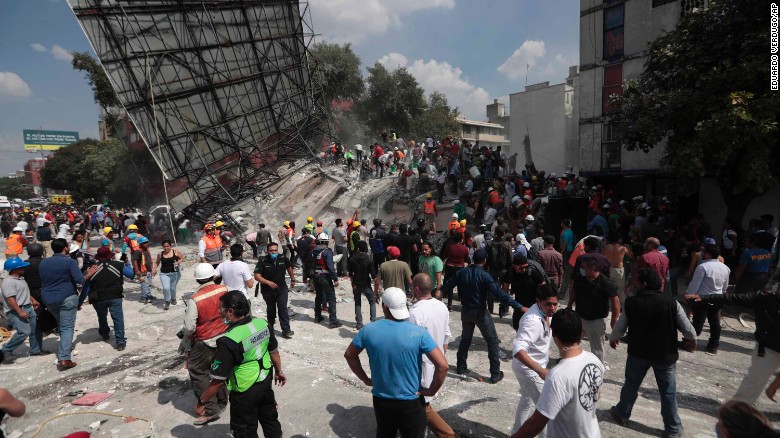 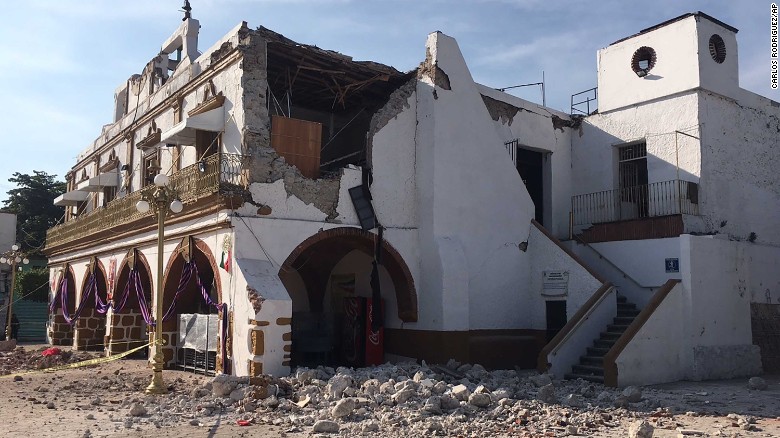 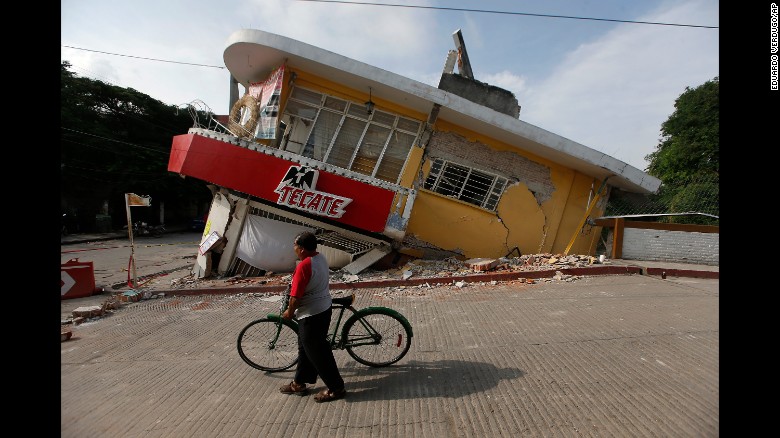 A residence collapsed due to a large sinkhole tha...

A tsunami warning was issued after a powerful ear...

A new study evaluates the impact of coastal flood...