Lighthouse was pulled away from eroding cliff in Denmark

The lighthouse was operative until 1968 when a sand dune that emerged near the building blocked the light. It then became a museum for a short period but it was permanently closed when 2 nearby buildings were buried under shifting sands. Nevertheless, the monument still attracts more than 250,000 people annually. "It's in the middle of a gigantic sand dune and you can see it at night. It's windy and rough and you can really feel the elements here," Mette Ring, press officer for the Hjørring municipality, said.

Authorities decided to move the lighthouse in order to prevent a future collapse. Engineers inserted beams into the foundation of the building and they raised it using rails, hydraulic systems and jacks. The operation took place on October 22, 2019.

The 1,000-ton lighthouse was moved more than 90 meters away from the cliff within 10 hours. The operation was led by Kjeld Pedersen, a local that runs his own business in Hjorring, while BMS Krangården, an engineering firm in Denmark, was in charge of the building's relocation. Planning the project lasted for about 2,5 years. “I haven't slept so much last night. I have been looking forward to getting started. It is the first time in Danish history that an attempt is made to move a building to save it from crashing into the sea," Pedersen stated.

According to officials, moving the 23-meter height building was challenging and faced many potential difficulties, “but it’s worth the risk...the alternative would be to dismantle the lighthouse,” Arne Boelt, the local mayor, stated.

The operation cost about $745.000, a large fund provided by the Danish government and the town of Hjørring. Lea Wermelin, The Danish Environment Minister, stated that the iconic building is a national treasure of Denmark and, therefore, saving the lighthouse was indispensable. 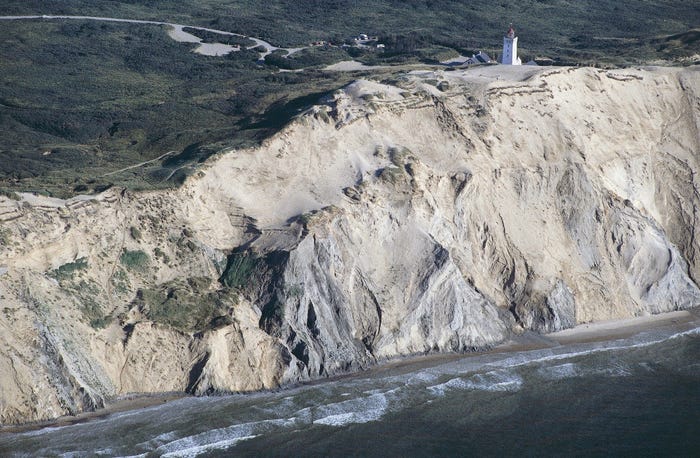 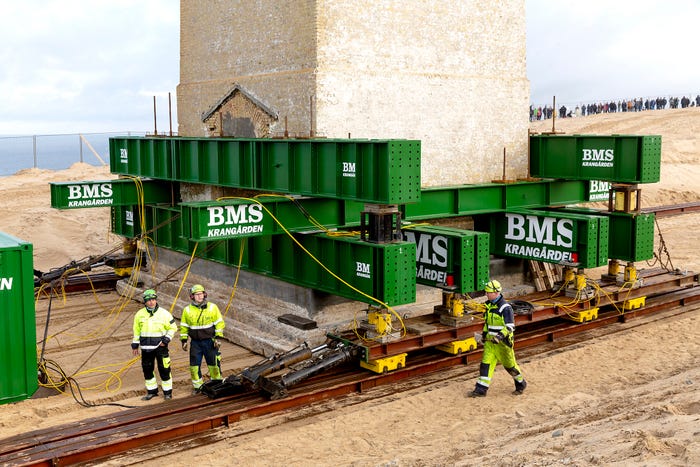 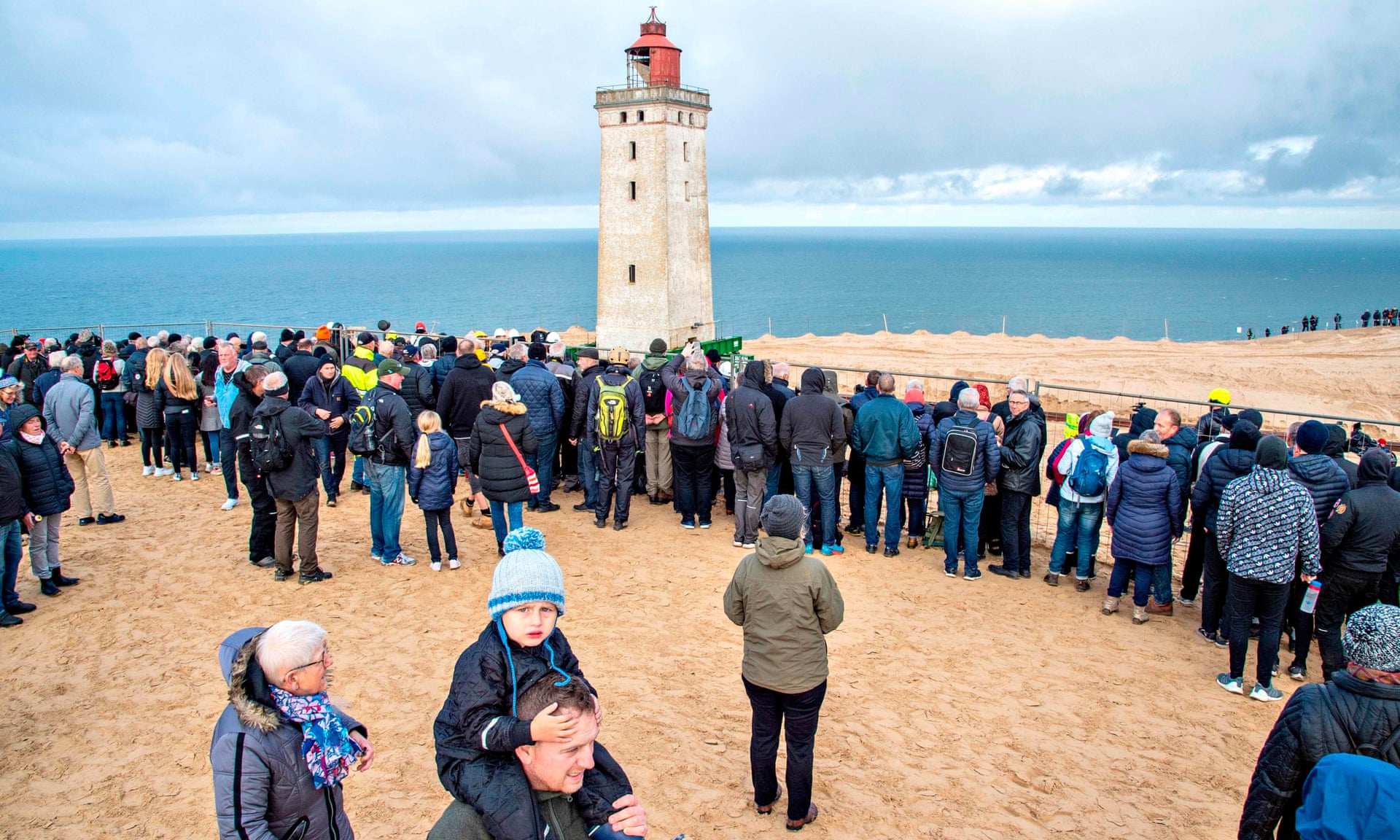 This is an in depth explanation, through an examp...

A new study suggests that urban areas are more pr...