The landslide was caused by nearby construction work and fortunately the area was evacuated before it took place. According to local media, the slide dragged along some 80 homes, paved streets, light poles, water pipes and drainage in just 4 hours.

There have been no reports of deaths or injuries, as houses already had been evacuated following a series of cracks that began around January 18, and gradually spread across the hillside. About 100 houses have been labeled uninhabitable by the city's Civil Protection Office — either already destroyed or in imminent danger of collapse. As a result, close to 400 people have lost their homes.

Scrutiny for the event has fallen on a developer that has been building houses at the foot of the hillside. Authorities are looking at whether the company weakened the hillside by making improper cuts at its base. They said the developer is cooperating with the investigation and has worked to shore up the foundation at the city's request.

City Hall has assembled a team of experts to pinpoint the cause of the landslide, and a preliminary report is expected in the next few days, according to Alejandro Lomelín, the city's secretary of urban development and ecology. Lomelín said that the project's construction permits were in order. But there was no overall "geotechnical study" done of the surrounding area, a large swath of the city whose topography has made it vulnerable to landslides.

A study published in 2014 of hillside instability in Tijuana by a group of Spanish researchers stated that "over 30 percent of the city's population resides on hillsides where terrain instability is a constant threat and where landslide hazards acquire unpredictable levels." Among the study's conclusions was the following: "Land-use legislation governing the region does not adequately take into account the risks and there are no regulations governing construction on or near slopes." 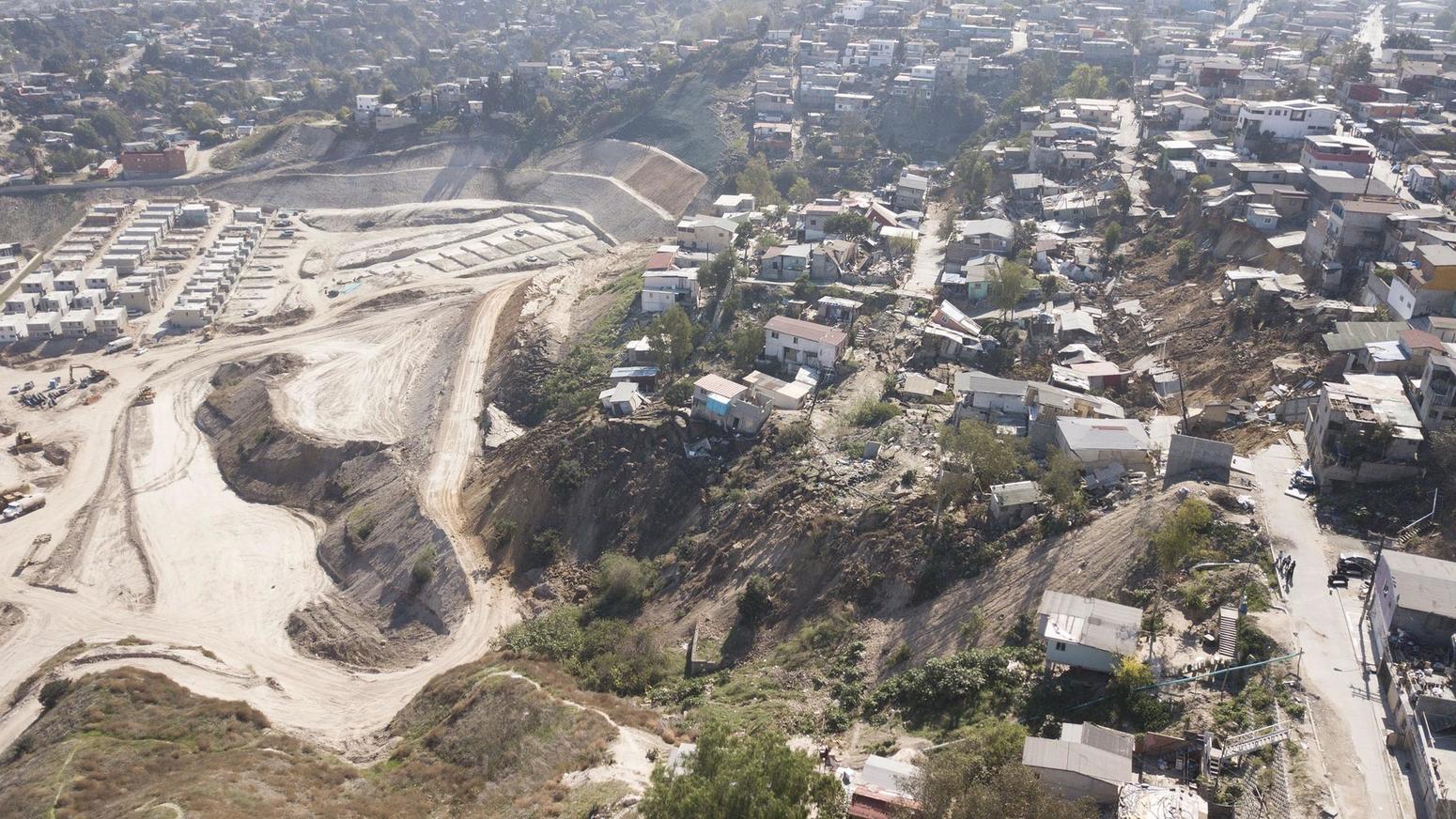 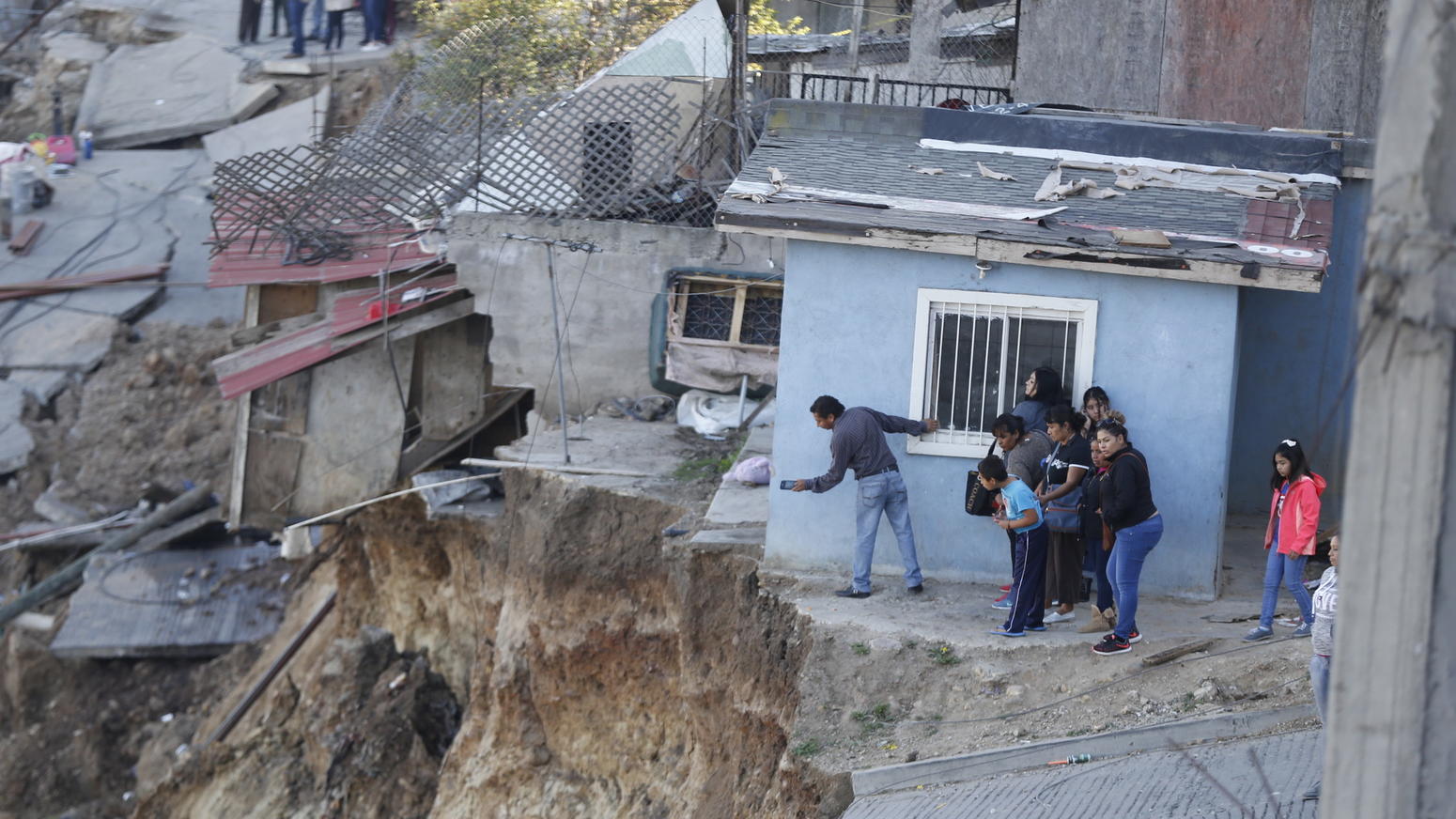 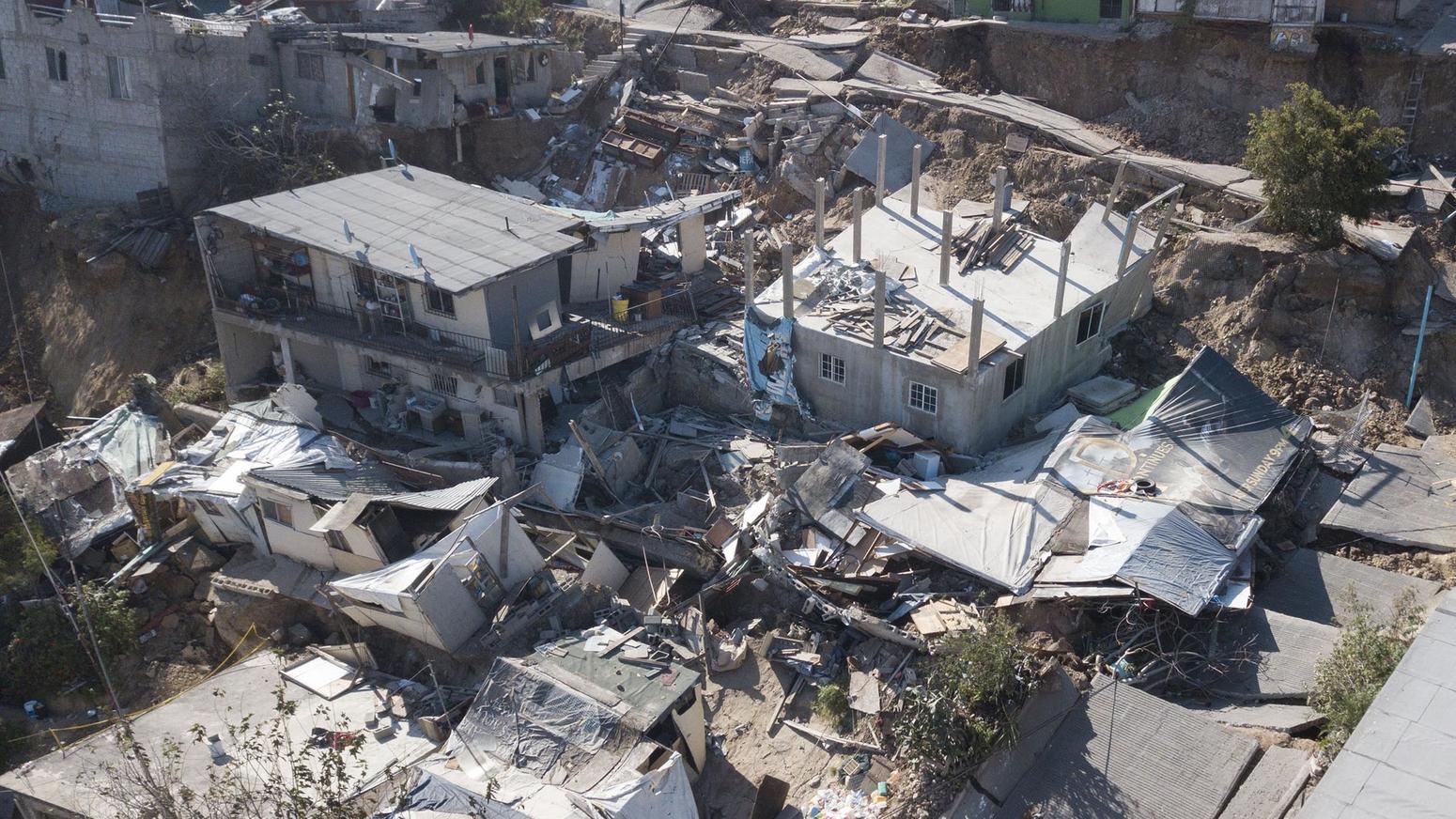 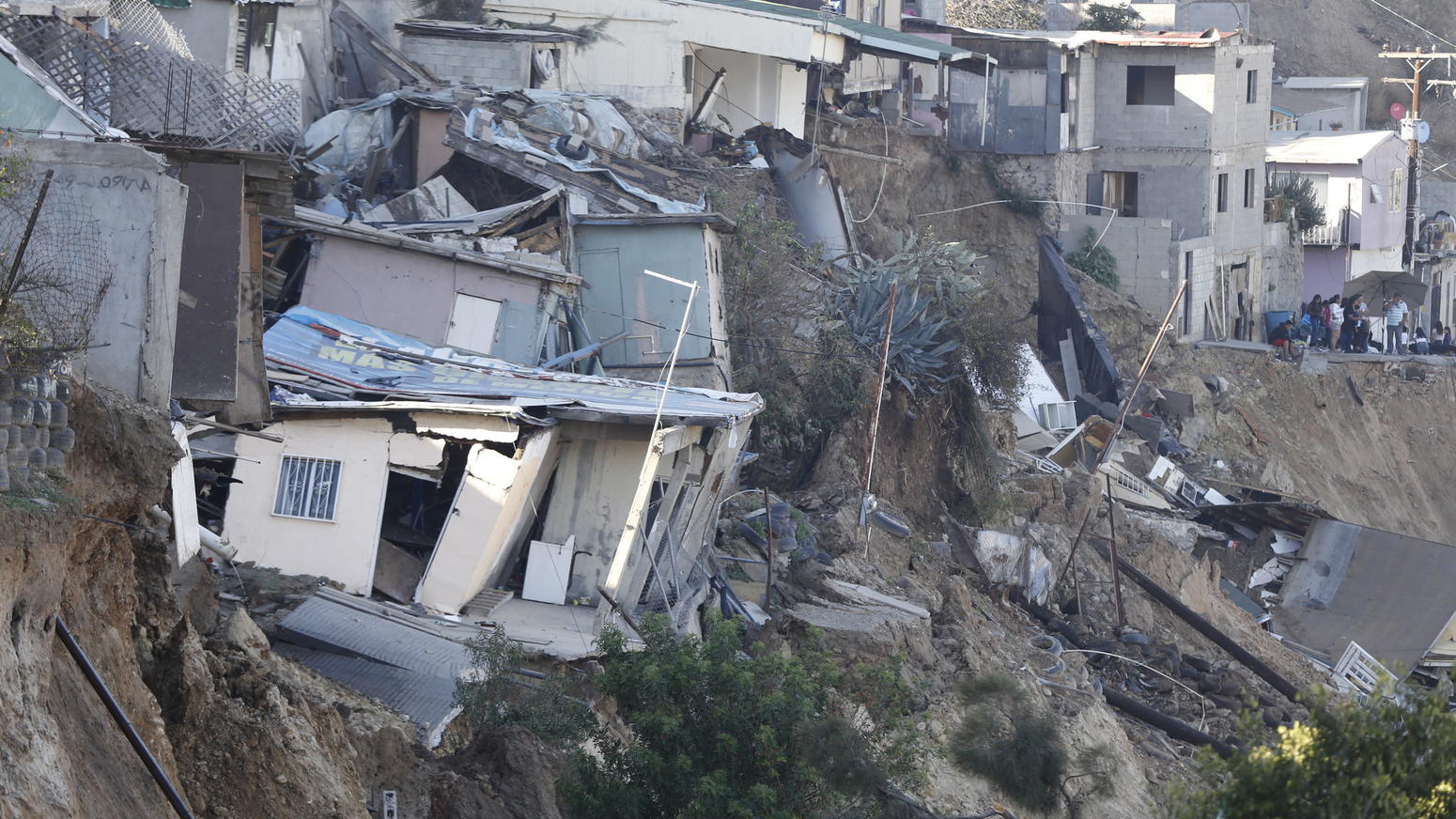 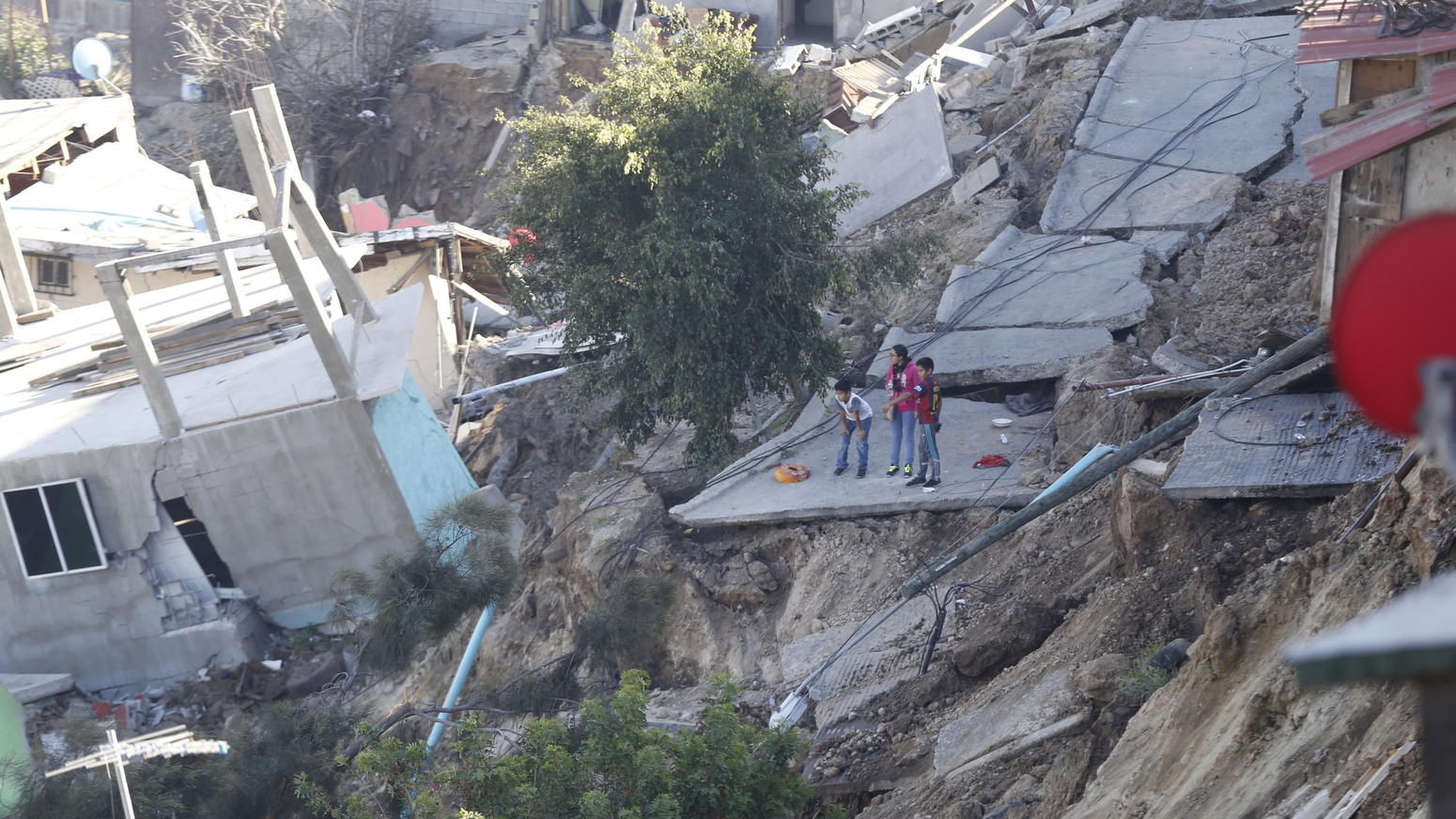 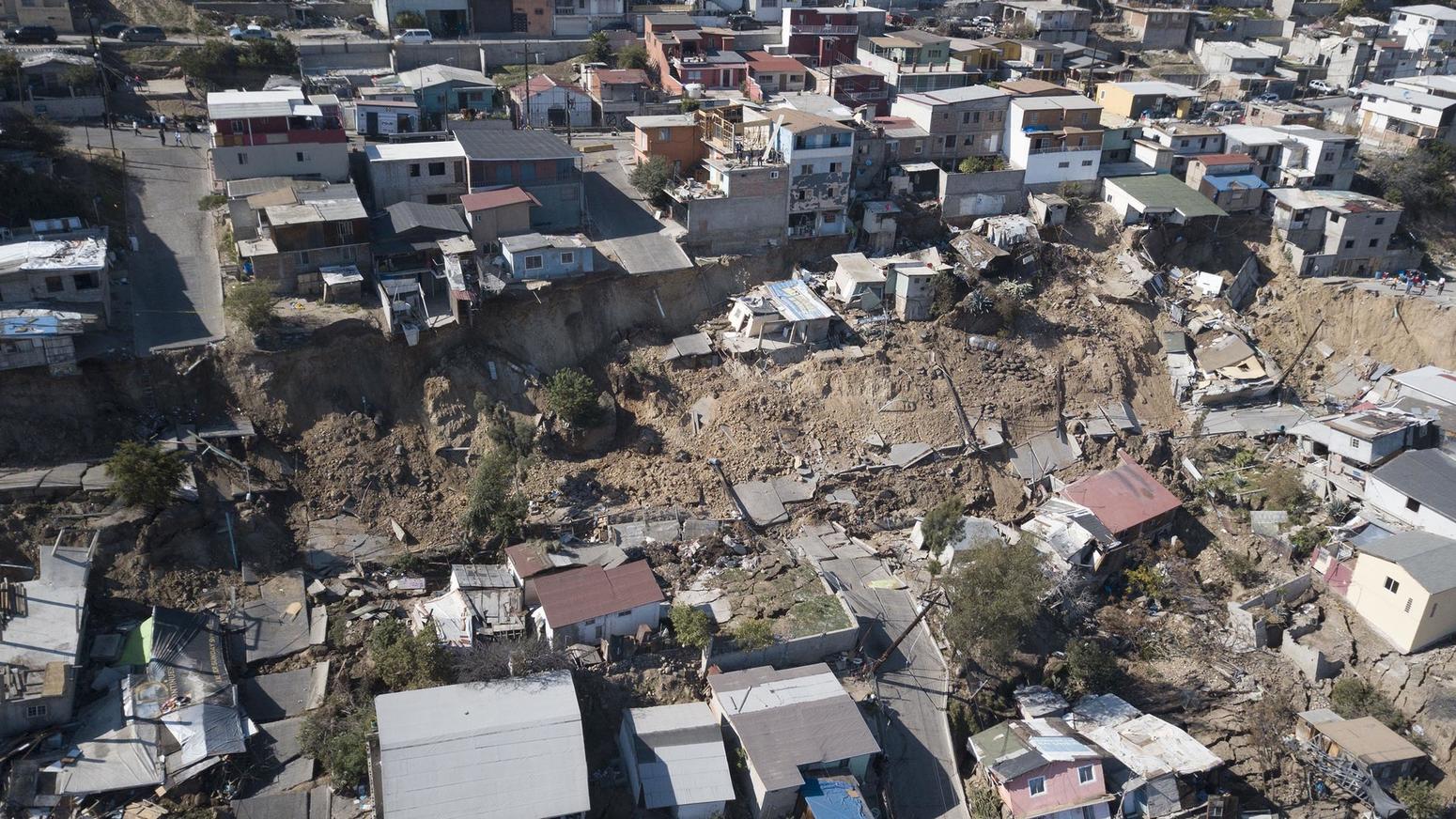 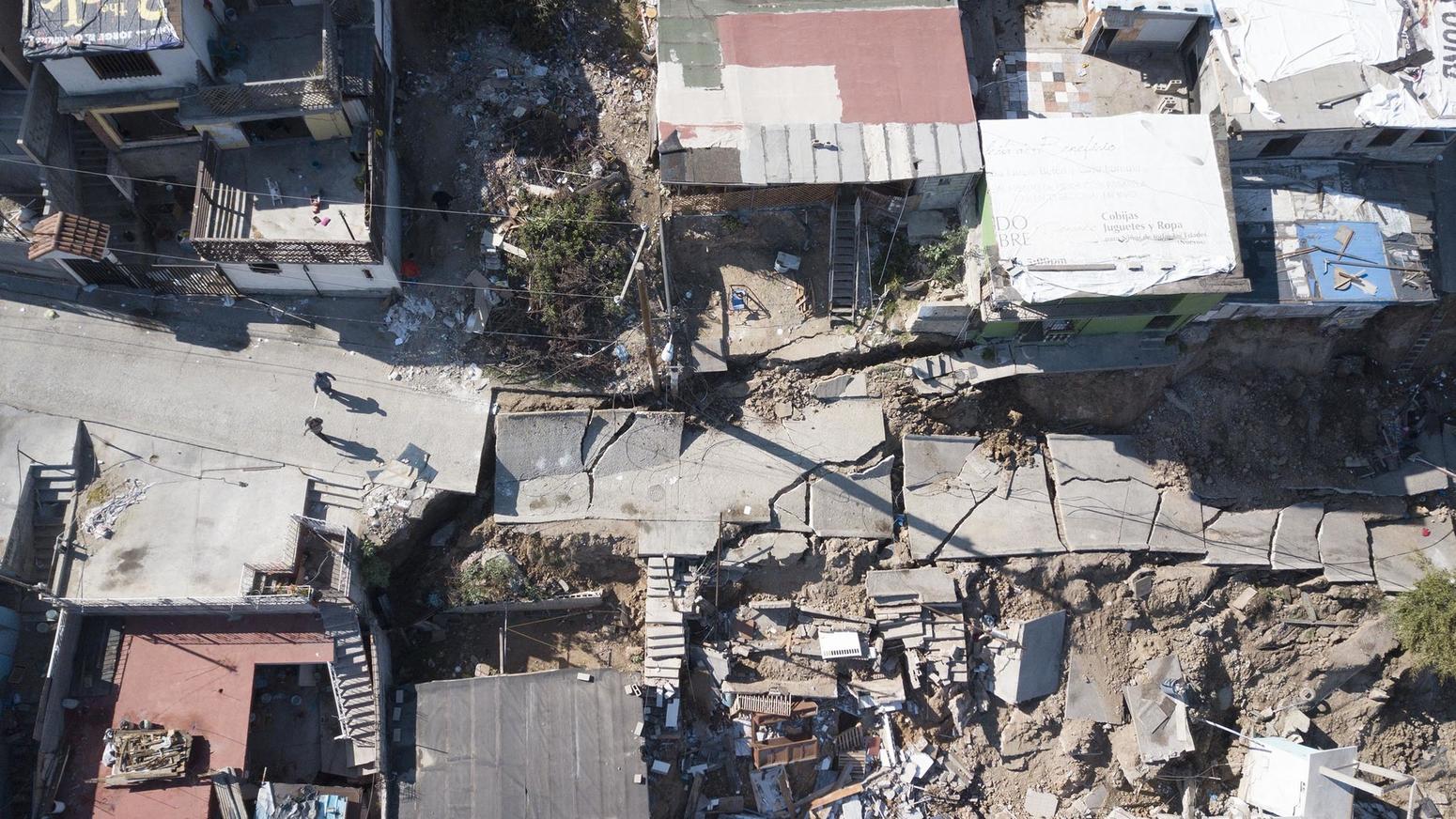 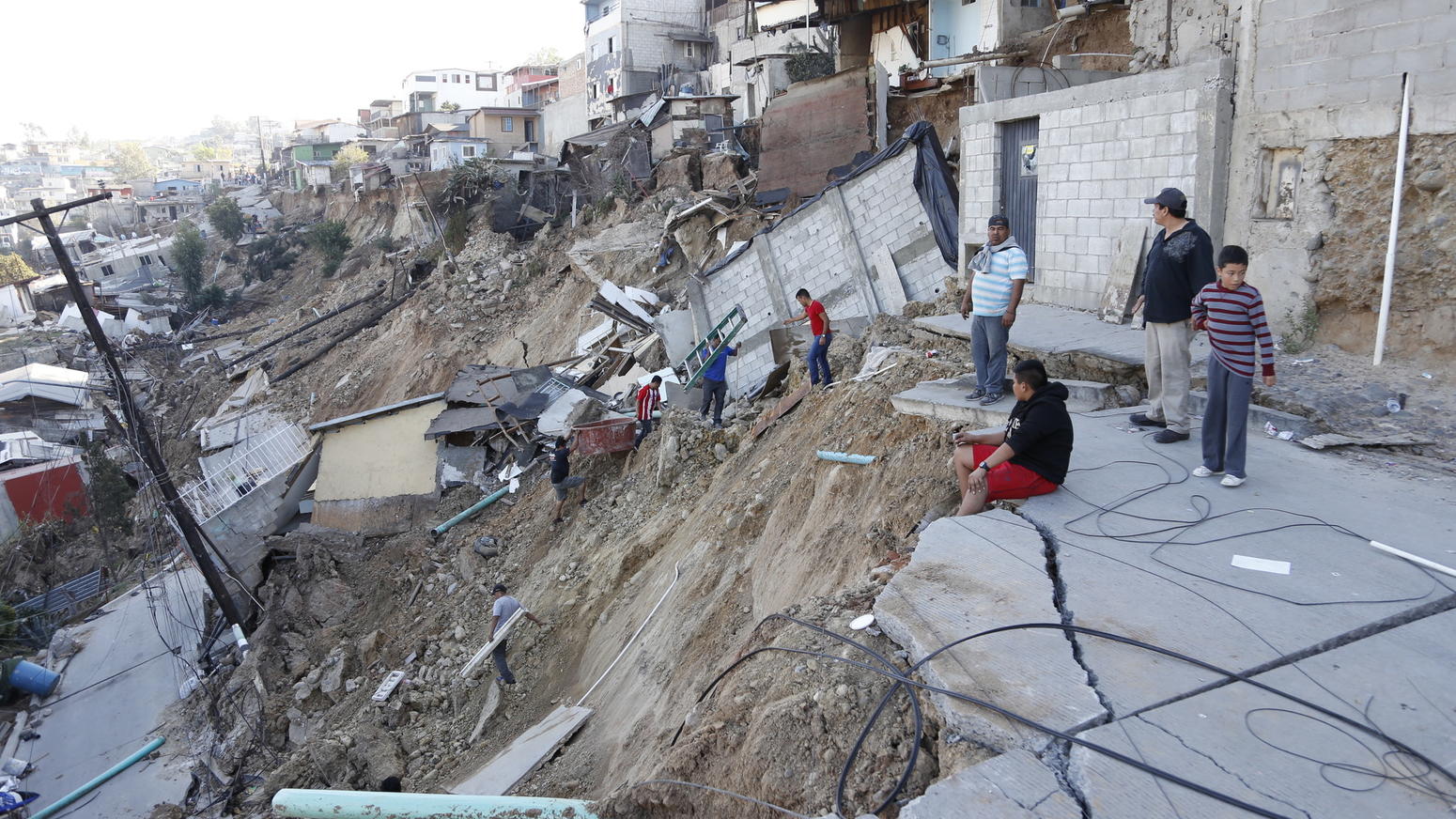 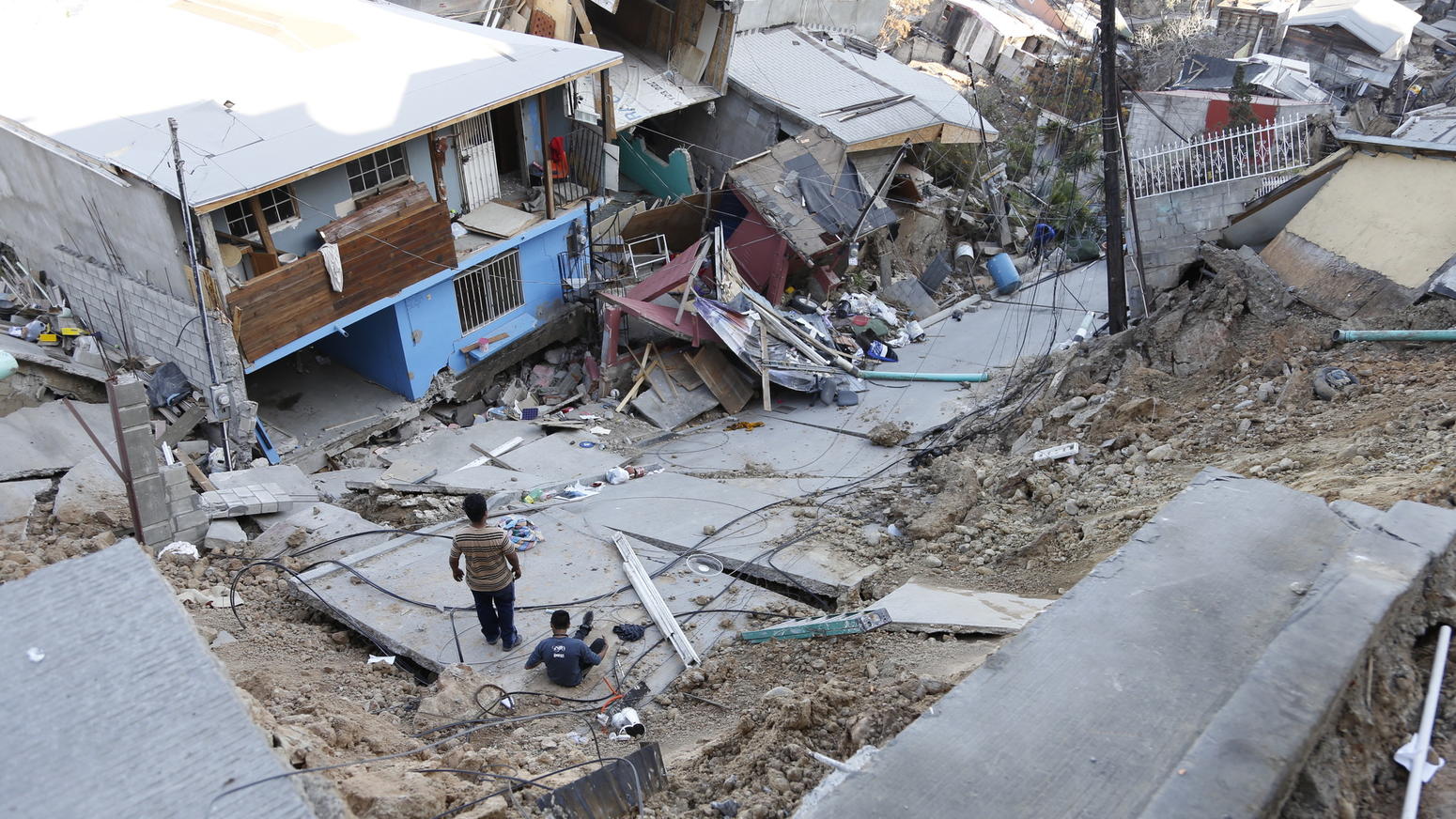 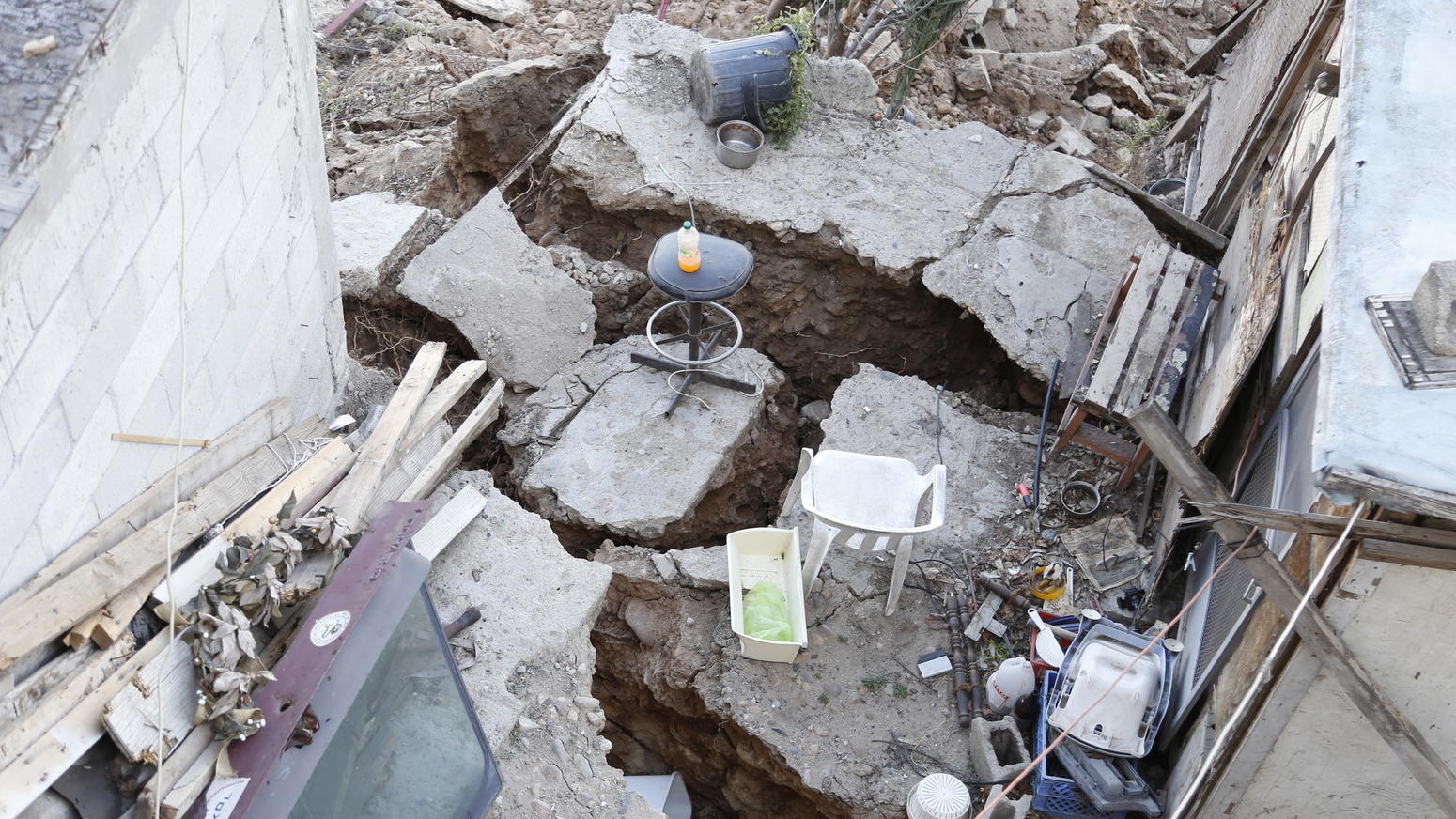 A landslide has occurred at 4:15 am on Wednesday morning in Whidbey island. Nobody was killed, but t...

Bellevue landslide: Investigations on the cause of the landslide and review of the age and condition of water main that broke

The City of Bellevue launched an investigation after a landslide caused an occupied house to slide...

A new study indicates that urbanized areas are more prone to landslides caused by precipitation tha...

A hillside is eroding and has been moving for almost a century in Summerland, Canada. The landsli...