Three people are feared buried alive, while two more were rescued in a landslide incident in Taman Bukit Permai 2, Ampang in which 15 homes and 10 cars were affected.

Selangor Fire and Rescue Department director Norazam Khamis said a fire engine with nine personnel from the Pandan fire station was deployed to the scene as soon as a distress call was received at 5.54pm.

“The first victim was rescued at 6.54pm and only sustained light injuries while the second victim, a woman, was found at 7.53pm. Rescue efforts are ongoing,” he said when contacted by Bernama.

“The first victim, aged 84, and the second found just now are believed to be a married couple,” he said.

At the scene, rescue teams from the Fire and Rescue Department, Civil Defence Force and the People’s Volunteers Corps were working furiously, using machinery and tracker dogs, to locate the missing victims.

"Let's all pray that the victims reported missing are found safe." 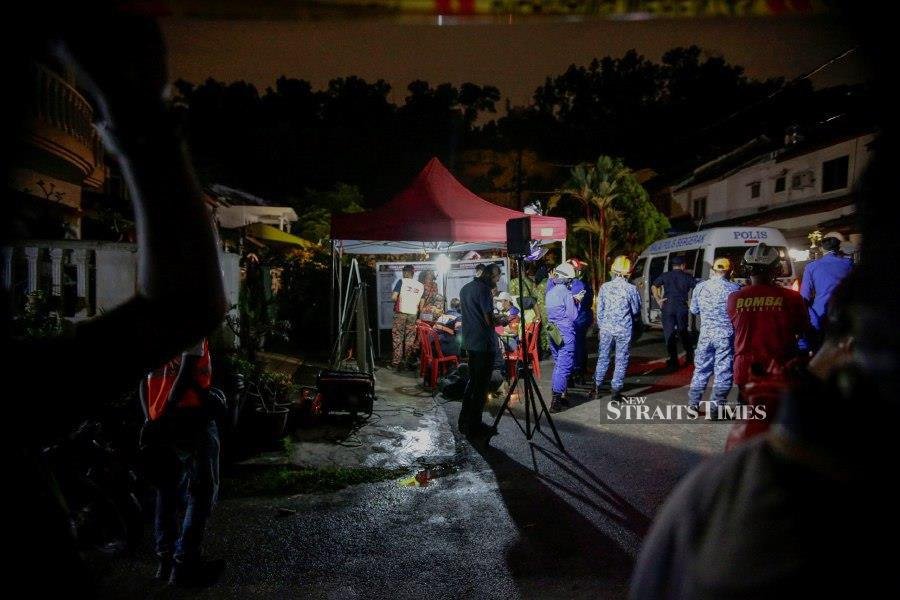 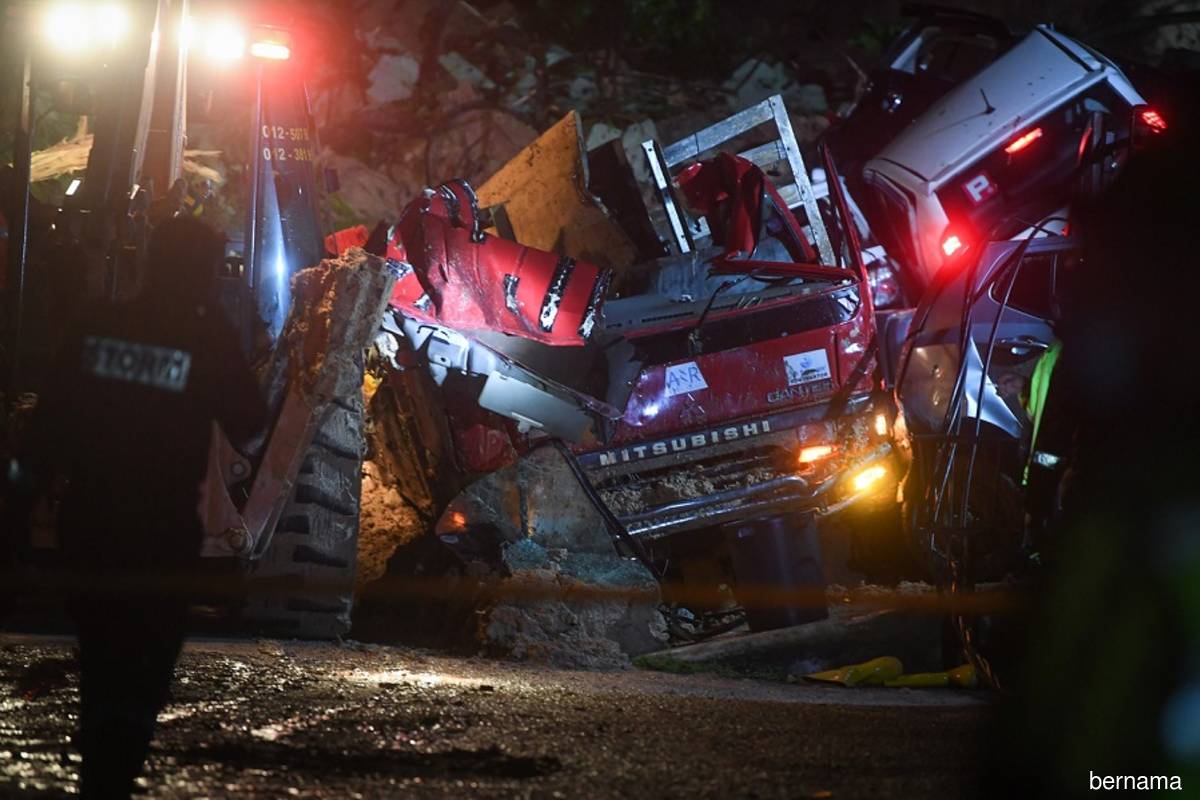 On February 22, 2019, a cliff at Fort Funston, San Francisco, collapsed burying one person under the...

7 people were reported dead after a mudslide struck 2 residences in the city of Recife, Brazil. Rec...

A man was found dead on Thursday afternoon, hours after a sinkhole opened up in an inground swimmin...

Indonesian landslide due to earthquake: rescuers focus on survivors

A 5.6 magnitude earthquake hit Indonesia on Monday killing at least 272, more than a third of them...