According to a new study, the vast proportion of groundwater stores has not changed in recent years.

The water quantities that determine the water table level derive from rainfall as precipitation penetrates the permeable soil or rock mass. This level plays a significant role in human civilization since it has been historically used for survival and irrigation purposes.

The level of aquifers is not constant but changes over periods that are mainly affected by rainfalls which may range from days to years. This difference is also known as groundwater storage.

A new study, recently published in Earth System Dynamics Journal, suggests that only a few of the large aquifers in the world are depleting to a great extent, a fact that is antithetical to what was formerly believed.

Previous studies on groundwater storage came to the conclusion that large aquifer systems are constantly depleting as a result of persistent human induced water drainage. However, the scientific team from the University of Sussex and University College London (UCL) in United Kingdom reported that the water storages have not subsided to the rate that these studies suggest.

Moreover, their refilling is highly associated with precipitation levels which have increased over the past years as a result of climate change. Consequently, scientists suggest that climate change has aided in preserving groundwater resources since extreme weather phenomena are intensified.

In Australia's Great Artesian Basin, the world's largest and deepest artesian basin, extreme precipitation recorded in 2010 and 2011 resulted in increasing its groundwater storage by around 90 km3, an amount which is more than 10 times the water withdrawals that the United Kingdom needs in a year.

Nevertheless, the study does not state that the aquifers do not deplete but emphasizes that the extent of depletion is far lower than anticipated. “The findings do not deny that groundwater depletion is occurring in many parts of the world but that the scale of this depletion, frequently associated with irrigation in drylands, is more localized than past studies have suggested..." Richard Taylor, co-author of the study and a Professor of Hydrogeology at UCL Department of Geography, stated.

Therefore, it is suggested that groundwater drainages should be conducted in aquifers that have received large amounts of water so that an equilibrium can be preserved.

The video in the Media section below explains the theoretical background and the practices of how groundwater wells operate. 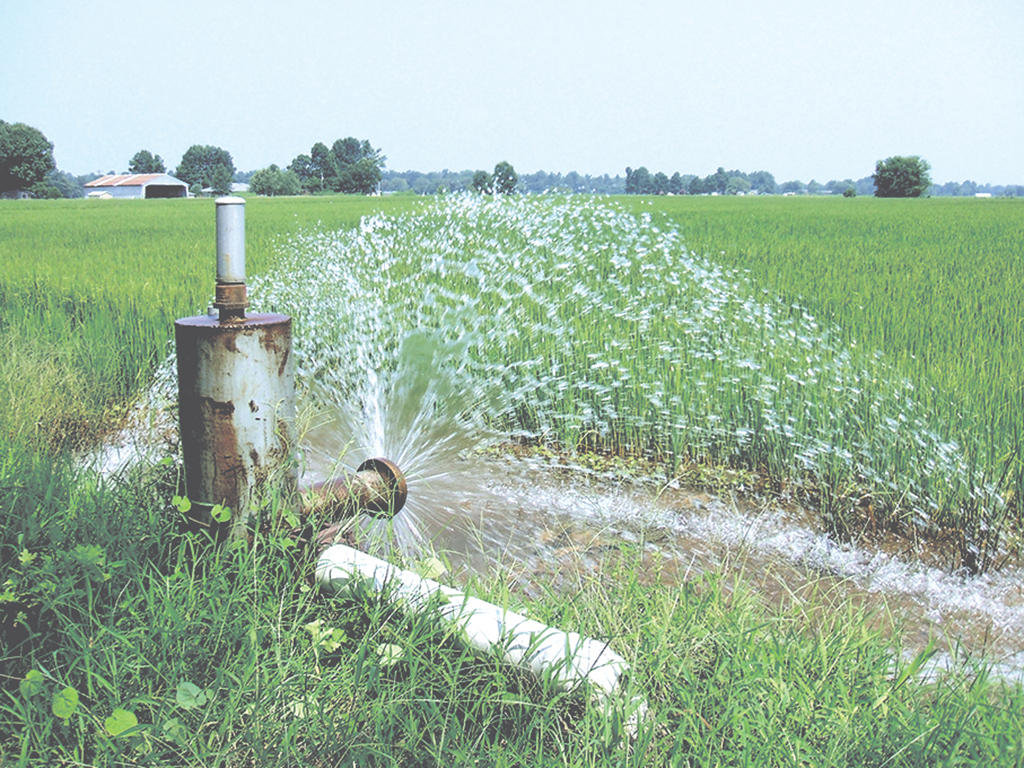