Shortly after the impact of Storm Ciara, the United Kingdom was struck by another powerful tempest known as Storm Dennis.

Storm Dennis hit the UK on Saturday, February 15, 2020, and it is expected to last until Monday. According to scientists, it may cause more damage than Storm Ciara in certain regions.

In Newcastleton, a village near the border of England with Scotland, 12 streets and 80 residences were flooded. Rescue teams saved 2 people whose vehicle was swept away by floodwaters. The victims were hospitalized and released later.

Some areas have received more than a month's precipitation during this period while strong winds reached speeds of 146 km/h. South Wales, the region most affected until now by the storm, recorded 132.8 millimeters of rain in 25 hours when its average rate for February is 110.8 millimeters.

Recent reports mention about 300 flood warnings issued in south Wales, where a red weather warning (the most severe type of weather warning in the UK) for extreme rainfalls has been established for the first time in 5 years. "There is a risk of significant impacts from flooding in this area, including a danger to life from fast flowing water, extensive flooding to property and road closures. As such we are urging people to follow the safety advice from officials and to keep a close eye on the latest Met Office (United Kingdom's national weather service) weather warnings," Andy Page, Met Office chief meteorologist, stated.

Apart from intense flooding, South Wales officials reported landslide incidents associated with road closures. One of the landslides in Tylorstown, Rhondda Cynon Taf was recorded on camera. Click the video below to watch the footage.

Moreover, in Herne Bay, a seaside town in Kent, the roof of a building partially collapsed and debris struck cars parked below. Fortunately, there were no injuries associated with the failure.

The Storm has caused evacuations in many parts of the UK. The Red Cross urges people that they should prepare for the worst as its impact has not been attenuated yet. "The storms are expected to continue, and water is anticipated to be at peak levels on Monday and Tuesday. It is important people are ready should the worst happen. It’s a good idea to ensure your phone is fully charged and you have torches at hand," Georgie Timmins, crisis response officer at British Red Cross, stated. 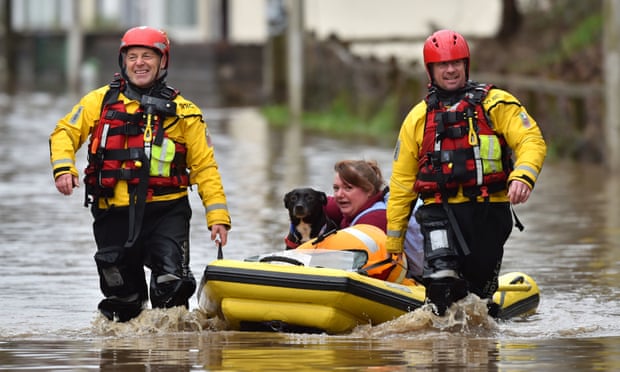 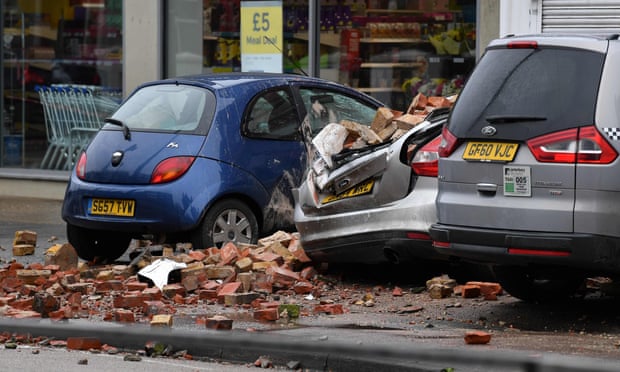 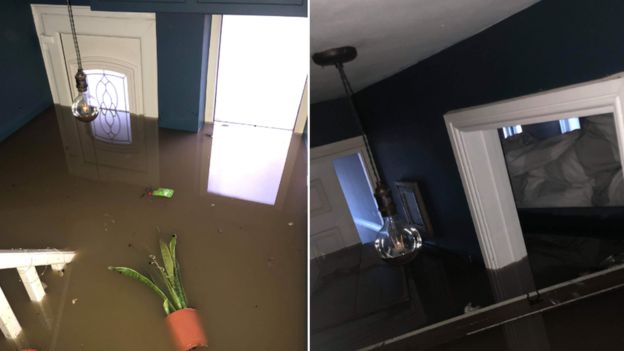 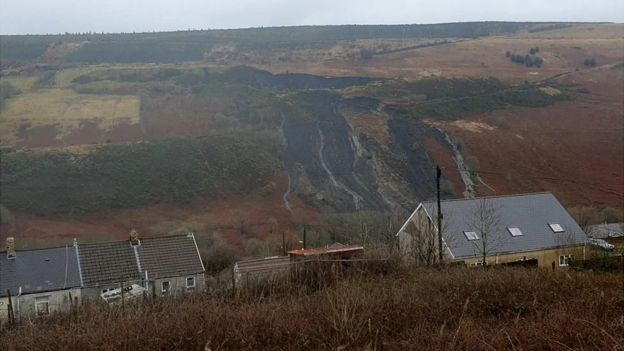