China decided to demolish a dam in order to reduce the upstream flooding and prevent further distractions as the country is devastated by extreme rainfalls.

China has been struck by a series of persisting rainfalls that have caused intense floods which are described to be the worst in 30 years. As of July 17, 2020, at least 150 people have been reported dead or missing while the infrastructure damage is extensive. Moreover, considering the weather forecast, intense precipitation will persist for more than a week.

According to a report issued by China’s Ministry of Water Resources, 433 rivers are in critical condition in terms of water level while 33 of them have reached record values.

The central and southern parts of the country are mostly affected. Fields and more than 28,000 houses have been devastated as numerous people have been evacuated. The financial loss is about $8.6 billion.

To reduce the water level and abate extreme flooding, authorities decided to destroy a dam situated on the Chuhe River in eastern China. The dam was demolished using explosives on July 19, and water was released downstream. According to officials, the upstream water level is expected to be reduced by 0.7 meters.

Such an approach had been utilized back in 1998 when China also suffered from extreme flooding that resulted in the destruction of 2.9 million buildings and 2,000 fatalities. Currently, in many places, embankments and dams are reinforced to withstand the water forces.

On July 18, a 188-meter break was installed in the Poyang lake, the largest freshwater lake in the country which was flooded and triggered the evacuation of 14,000 local residences in 15 villages nearby.

In the Three Gorges Dam, a vast hydroelectric gravity dam located in the Yangtze River, three floodgates have been opened to reduce the upstream water level which was recorded to be 15 meters above the flood level.

Rainfall-triggered landslides have also struck parts of the mainland, especially in mountainous regions. The town of Dunhao received 381 millimeters of rain in a short period and was hit by three ground failures. Three people were reported dead and many have been evacuated.

According to experts, the extreme rainfalls and floods derive from 2 main factors: climate change and human impact. “We cannot say a single extreme weather event is directly caused by climate change, but seeing it over the long term, global warming has led to an increase in the frequency and intensity of extreme weather events,” Song Lianchun, a meteorologist with the China's National Climate Centre, stated.

Regarding human impact, according to Fax Xiao, a geologist with the Sichuan Geology and Mineral Bureau, dam constructions and land reclamation have reduced the total area and volume of lakes, a fact that leads to their reduced capacity and results in flooding. 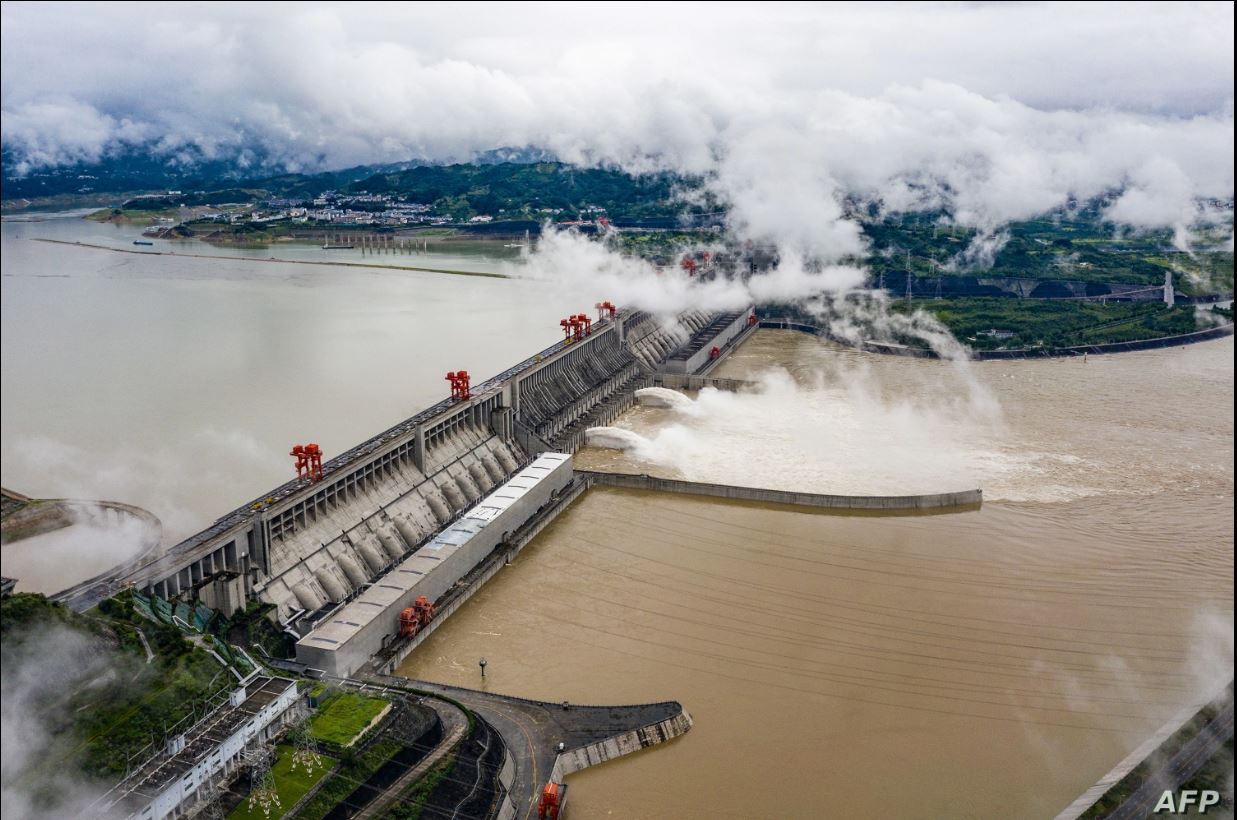 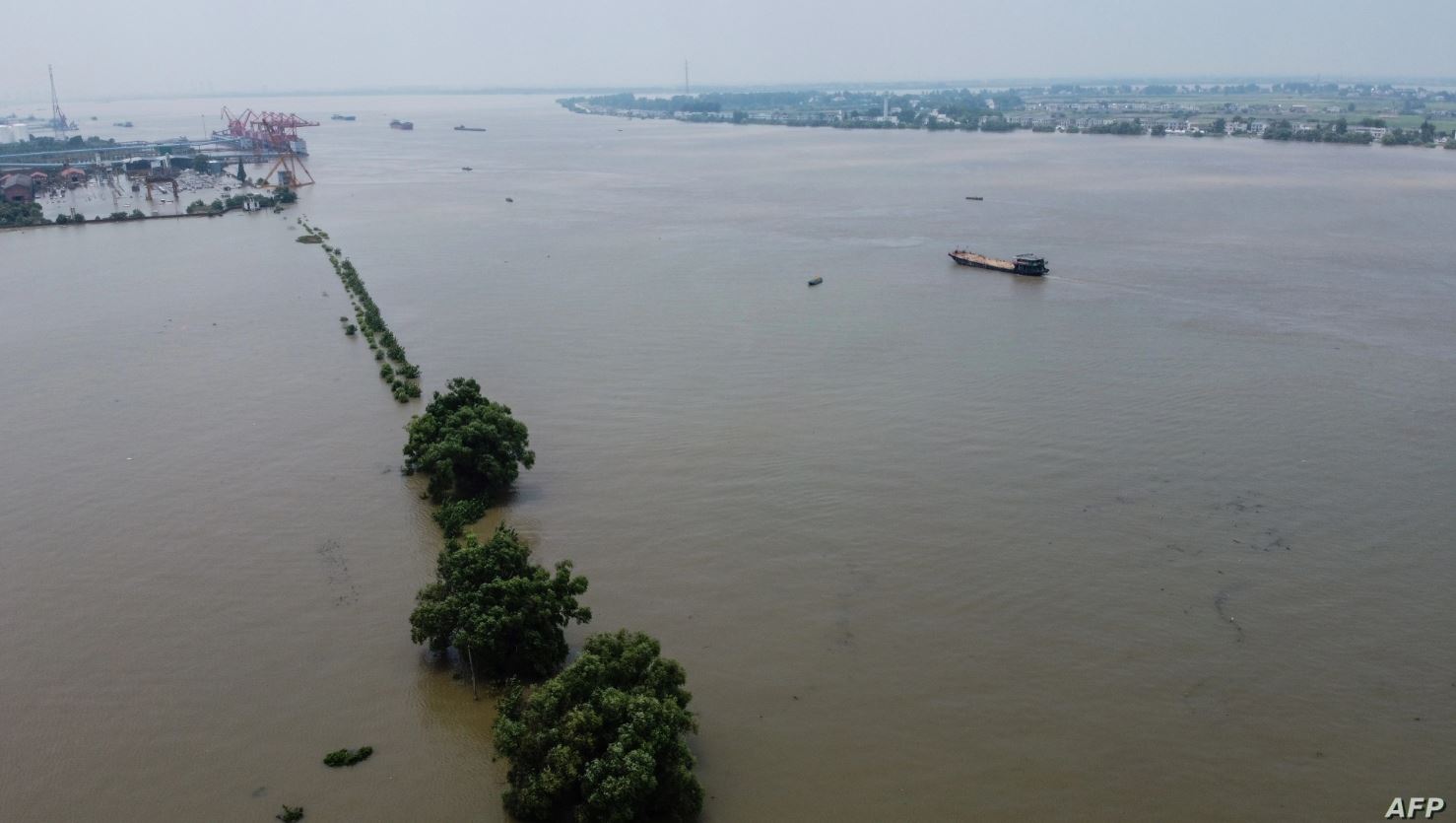 Flooding in China Causes Landslides and Leaves Over 170 Dead

Last week, widespread flooding in the Yangtze river basin in China has left over 170 dead and millio...

Hoover Dam, one of the most iconic dams ever constructed, has reached its lowest water level in his...