Torrential rainfalls have caused two dams to fail in Inner Mongolia, an autonomous region of China.

The two facilities, known as the Yong’an Dam and the Xinfa Dam are located in the vicinity of Hulunbuir city and collapsed on Sunday, July 18, 2021. The impact of the failure was significant since about 46 million m3 of water were released causing severe flooding. According to the American Geophysical Union (AGU), little attention has been paid to the incident that caused extensive ramifications.

The two dams were designed to hold water resources for irrigation and flood control. Certain repair works had been conducted to reinforce them 5 years ago. The failures were associated with increased precipitation that struck the region the previous days. Both dams were breached and subsequently collapsed as the water flow of the river Nuomin increased. According to China's Ministry of Water Resources, Hulunbuir and Morin Dawa monitoring stations received 87 and 223 mm of rain, respectively, during July 17 and 18, 2021. AGU suggests that the Yong’an dam collapsed first due to the impact of intense precipitation releasing a large amount of water that overtopped the Xinfa Dam leading to its failure and inundating the surrounding region. Stunning footage has been released showing the breach of the dams and the inundation of the regions downstream (click the video below to watch).

More than 16,500 residents have been affected and about 53,800 acres of land have been submerged underwater. Officials also reported infrastructure damage. In particular, 22 bridges, numerous houses and 124 culverts were destroyed while more than 15 kilometers of roads were impacted. Despite the extent of the reported damage and the flooding caused, no casualties have been reported as people were evacuated in time.

Chinese flood control administration sent rescue groups to aid local emergency services so that all people could be transferred to safe ground. Officials also declared a 3rd level emergency for the region. Authorities are currently assessing the financial losses in the affected regions.

The two dam failures highlight the safety risks of aging infrastructure especially during the flood season in China. According to Reuters, the country operates more than 98,000 reservoirs to generate electricity, control flooding and enable shipping. Moreover, many of the facilities are not being properly inspected due to lack of financial resources. As more than 80% of the dams are more than 40 years old, the Chinese government admits that they pose a severe threat.

The dam breaches in China occurred days before the devastating flooding that struck western Europe causing at least 184 fatalities. 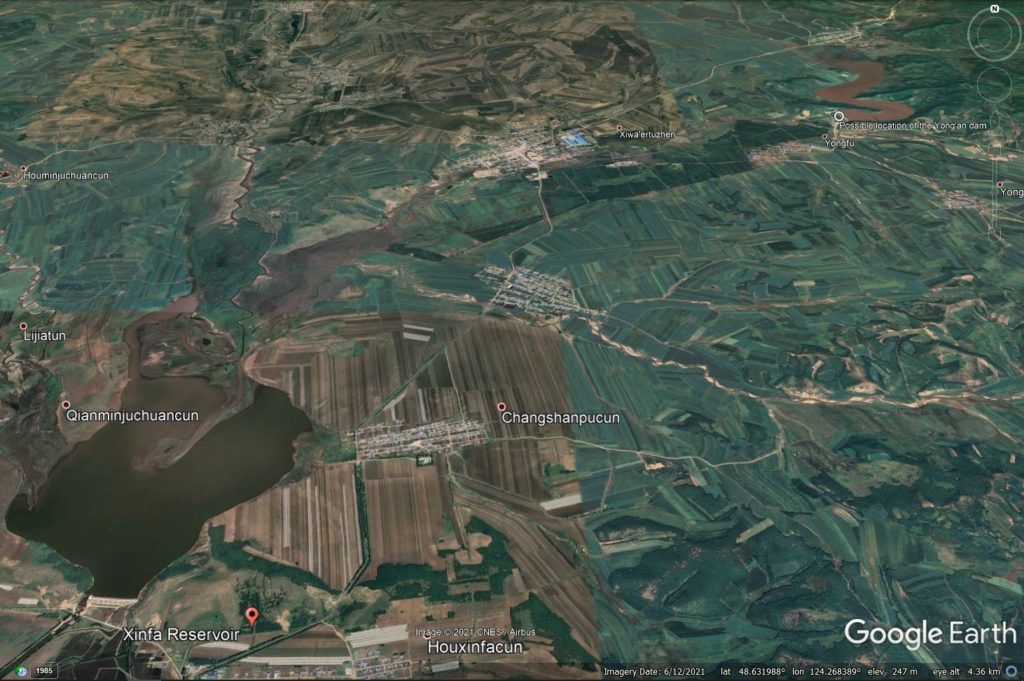