By 2019, China had constructed nearly 24,000 large dams (41% of the total large dams worldwide). Currently, officials are considering shifting their policy by shutting many dams down.

An article published in 2013 mentions that China had been constructing mega-dams at an unprecedented rate with many being considerably larger than the iconic Hoover Dam in Colorado, United States. Back then, the Chinese government announced a further expansion of the dam systems which provide renewable energy, reduce pollution and enable flood and drought control. Many suggest that the vast development of hydropower energy has played an important role in China's economic boost and development over the past decades.

The scale of dams in China is difficult to perceive. By 2017, the Yangtze, China's longest river and 3rd longest in the world, occupied more than 24,000 hydropower stations with at least 930 of them being established without an environmental impact evaluation. Many of those facilities pose a threat for communities downstream especially during the summer when floods and dam breaches are common. Earlier this year, two dams located in Inner Mongolia (an autonomous region of China) collapsed amid torrential rains highlighting the safety risks of aging dam infrastructure. Apart from the risk of failure, large dams disturb the local environment by altering the flow of rivers, the shape and size of lakes and impacting the surrounding landscape. In 2016 and 2017, inspection teams reported that overexploitation in small hydropower stations situated in 4 provinces is a great matter of environmental concern. A year later, a report outlined that 333 rivers on the Yangtze River Economic Belt have dried to variable degrees.

Now, officials are eager to shut down numerous of the established facilities. In particular, reports make mention of about 40,000 potential shutdowns of hydropower plants. The reason behind this decision lies in the country's history of dam construction in which the long-term effects of the facilities were not adequately assessed. "For a long time, people thought it was a waste to let the river just run away in front of you without doing something,” Wang Yongchen, founder of an organization that focuses on river protection, mentioned. Nowadays, many of those dams are obsolete and cannot generate enough power or they are situated in unsuitable locations where rivers have dried or reservoirs have declined. Moreover, many newer dams have been constructed in upstream locations making the older facilities redundant. “Our rivers are over-exploited after decades of constructing without proper planning,” Ma Jun, director of the Chinese Institute of Public & Environmental Affairs, stated

The focus will be given to small facilities that lack the benefit of high-power generation. Nonetheless, even if the dams are relatively small, removing all the structural components and restoring the natural environment is not an easy task and requires significant resources that have not been granted yet.

Still, there are some who support the extension of those projects' lifetime suggesting that China should firstly focus on removing coal projects to achieve carbon neutrality and then turn to better dam management. 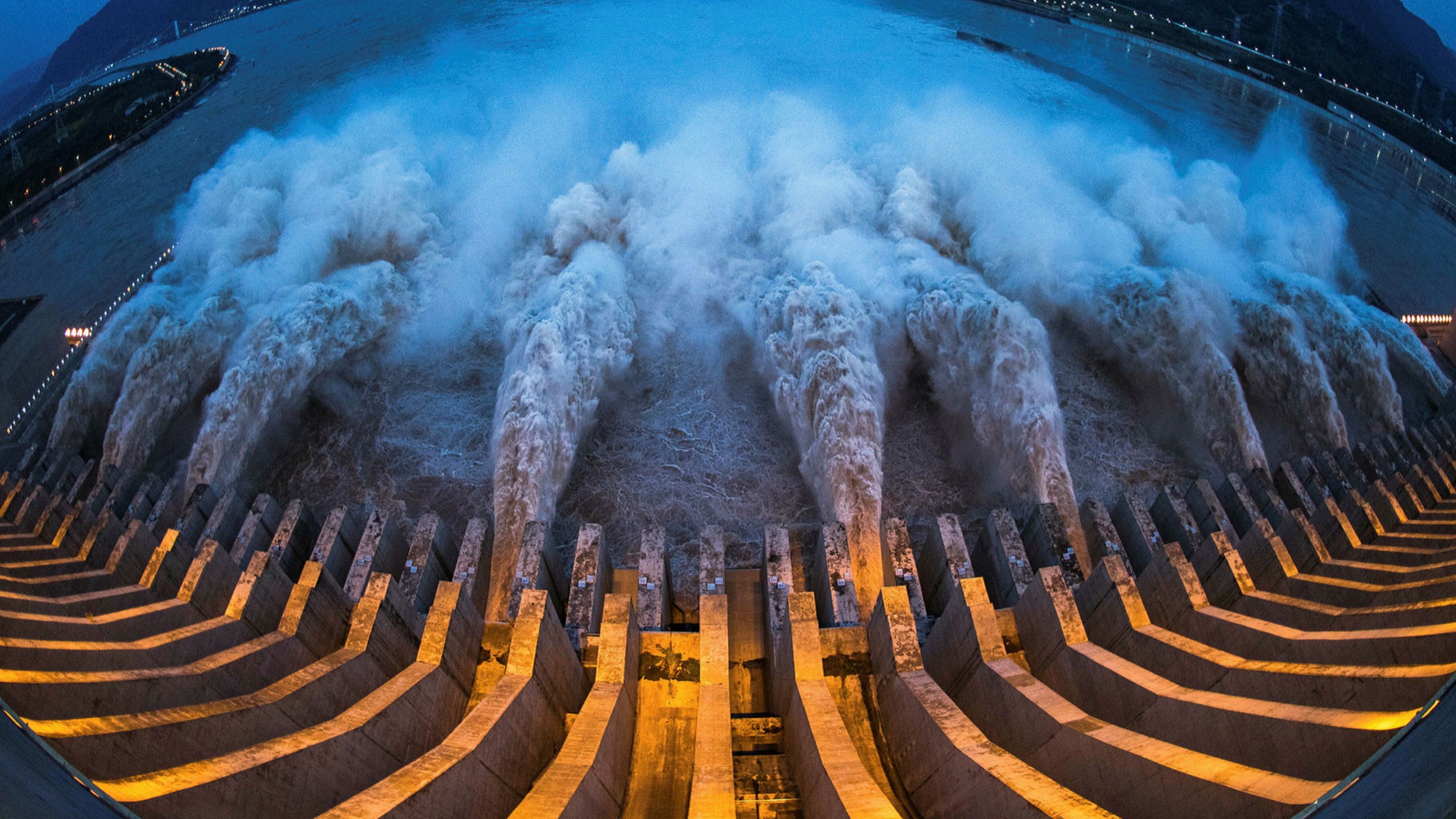 China is leaning towards utilizing wind and solar power, something that will alter the country's st...