A landslide has killed at least 63 people in the state of Kerala, southern India.

The ground failure occurred on August 7, 2020, around 25 kilometers away from the town of Munnar. It impacted a local community in which 83 laborers on a tea plant were accommodated. Numerous houses were devastated and many people were affected.

The landslide was triggered by heavy rainfalls that struck the region the days before. “The area has received heavy rains over the last two days and the landslides occurred after midnight," S. Sureshkumar, the additional superintendent of police in the district where the community is established, stated. The district received about 20 centimeters of rain the day before the failure.

Intense precipitation tends to saturate the ground, a fact that leads to pore-water pressure buildup. As a result, the effective stresses and the shear strength of the ground are reduced leading to instabilities.

At first, 15 people were reported dead but many were trapped under the debris. A rescue operation quickly began in search of survivors, however, most of the people missing did not survive. The rescue teams which included more than 500 people from India's National Disaster Response Force and local forces, conducted a thorough investigation despite the harsh weather conditions.

The attempts were initially further obstructed after a bridge, situated in the area, collapsed and the site was cut off. Nevertheless, the structure was rapidly repaired and officials managed to bring the rescue teams to the scene.

The injured people received financial help from the Indian government while a grant was dedicated to a relative of each deceased person.

There are many regions in South Asia and especially in India that receive heavy rainfalls during the monsoon period (from June to September). People living in those areas are dependent on the high rates of precipitation for agricultural purposes. However, during this period, those regions are struck by floods and landslides that lead to fatalities, infrastructure damage and financial losses.

Two years ago, Kerala state experienced its worst flood incidents, in about a century, after receiving 42% increased precipitation during summer. More than 410 people were reported dead and around 1 million evacuated their residences. The road network was highly damaged over an 83,000-kilometer length and the economic loss was determined at $2.7 billion.

According to Aljazeera, floods and landslides in India, Bangladesh and Nepal have resulted in more than 300 casualties in recent weeks. 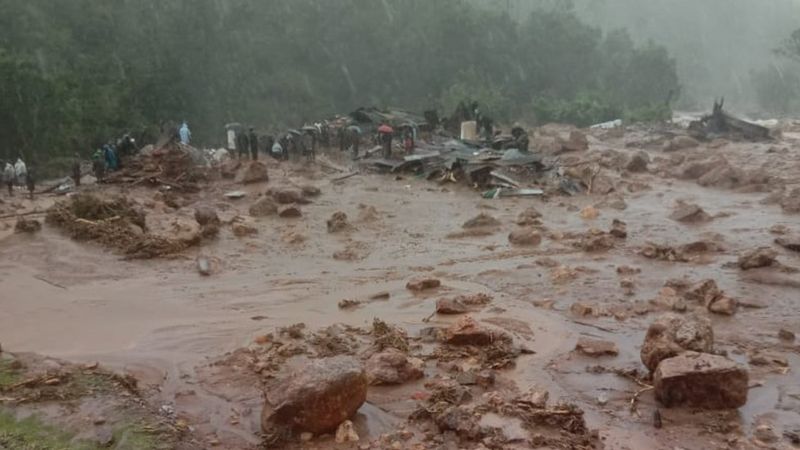