A major slope stability failure occurred last week at Yeager airport's main runway, urging to the evacuation of homes located at the foot of the reinforced slope and relocation of their owners. The geogrid reinforced slope was by the time of its construction the largest reinforced slope in the United States.

Yeager airport, 5km east of Charleston, Virginia, USA, is built on top of a hill with steep slopes. To increase safety of the main runway, in 2005, it was decided to create an over-run area at the edge of the runway, along with the installation of an Engineered Material Arresting System (EMAS), a special concrete surface enabling aircrafts to stop securely. For the construction of the EMAS, a new reinforced fill had to be constructed consisting of 1.5 million cubic yards of soil, taking almost 8 years to construct to its final height of 270feet, as part of a $20 million runway expansion project.

According to airport executive director Rick Atkinson, specialists from Triad Engineering had been monitoring minor changes along the EMAS area since September, which gradually reached a displacement of 6ft within a weekend, urging authorities to issue evacuation notices to residents of 6 homes located at the bottom of the fill. Even though chances of a landslide were considered to be small, the collapse of almost one third of the engineered fill became a reality last Thursday. Experts are still investigating the causes of this deep massive slide, before proceeding to a full remediation plan. They also support that rain, thawing and freezing of the ground as well as recent snow melt may have played a role in the triggering of the slide and aim in as a first step of relieving pressure on the hillside, are planning to excavate a layer of soil at the top of the hill.

The site consisted primarilly of fill, colluvial and shallow rock and the artificial fill was constructed by compacting weathered sandstone and some claystone, also placing suitable geogrid reinforcement at different levels of the slope. To learn more on the construction process of the runway extension, you may view a related presentation at the 2010 Southeastern Transportation Geotechnical Engineering Conference, held in Charleston, available here!

Have a look at the extent of damage in the photo gallery below! 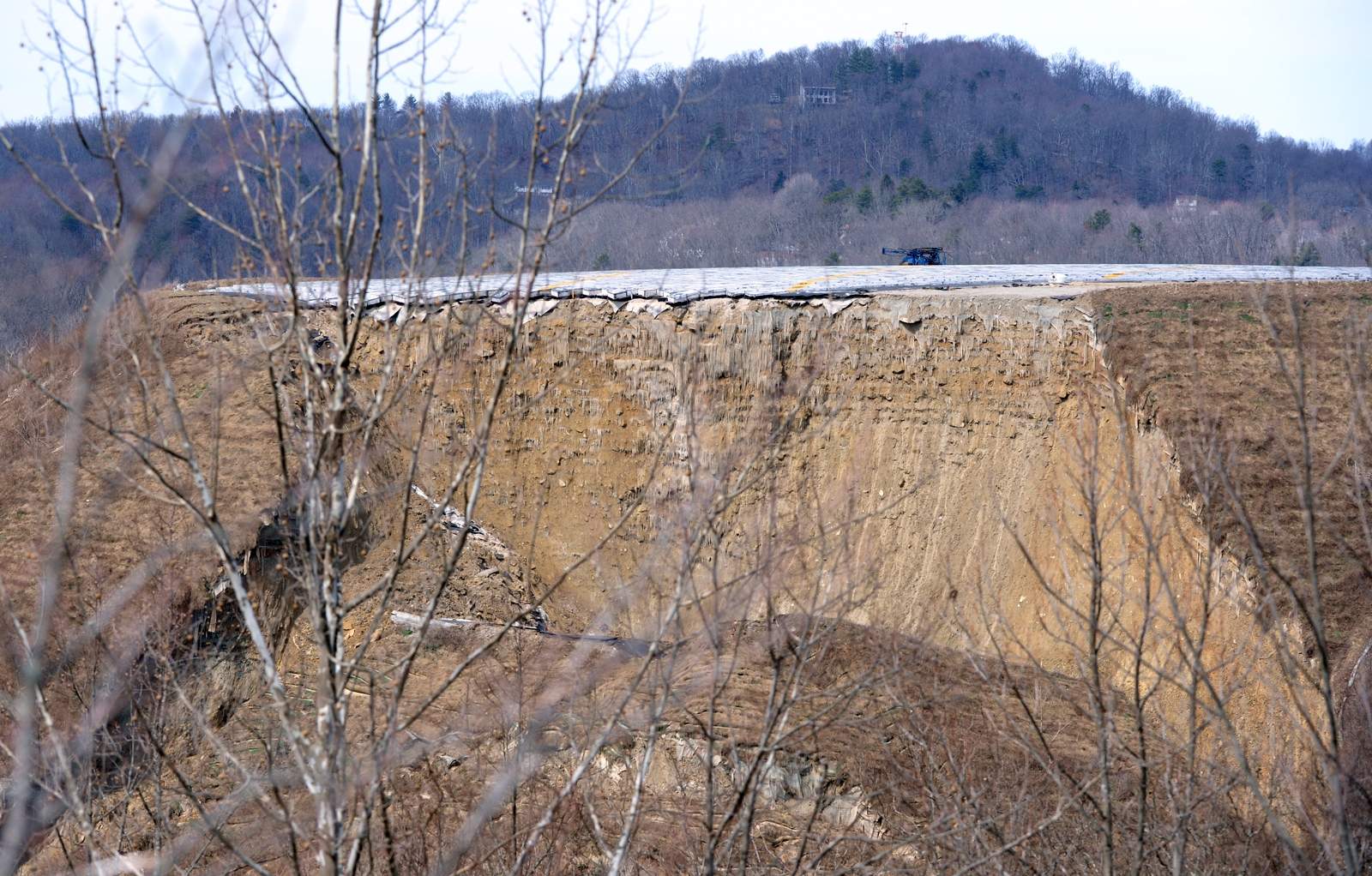 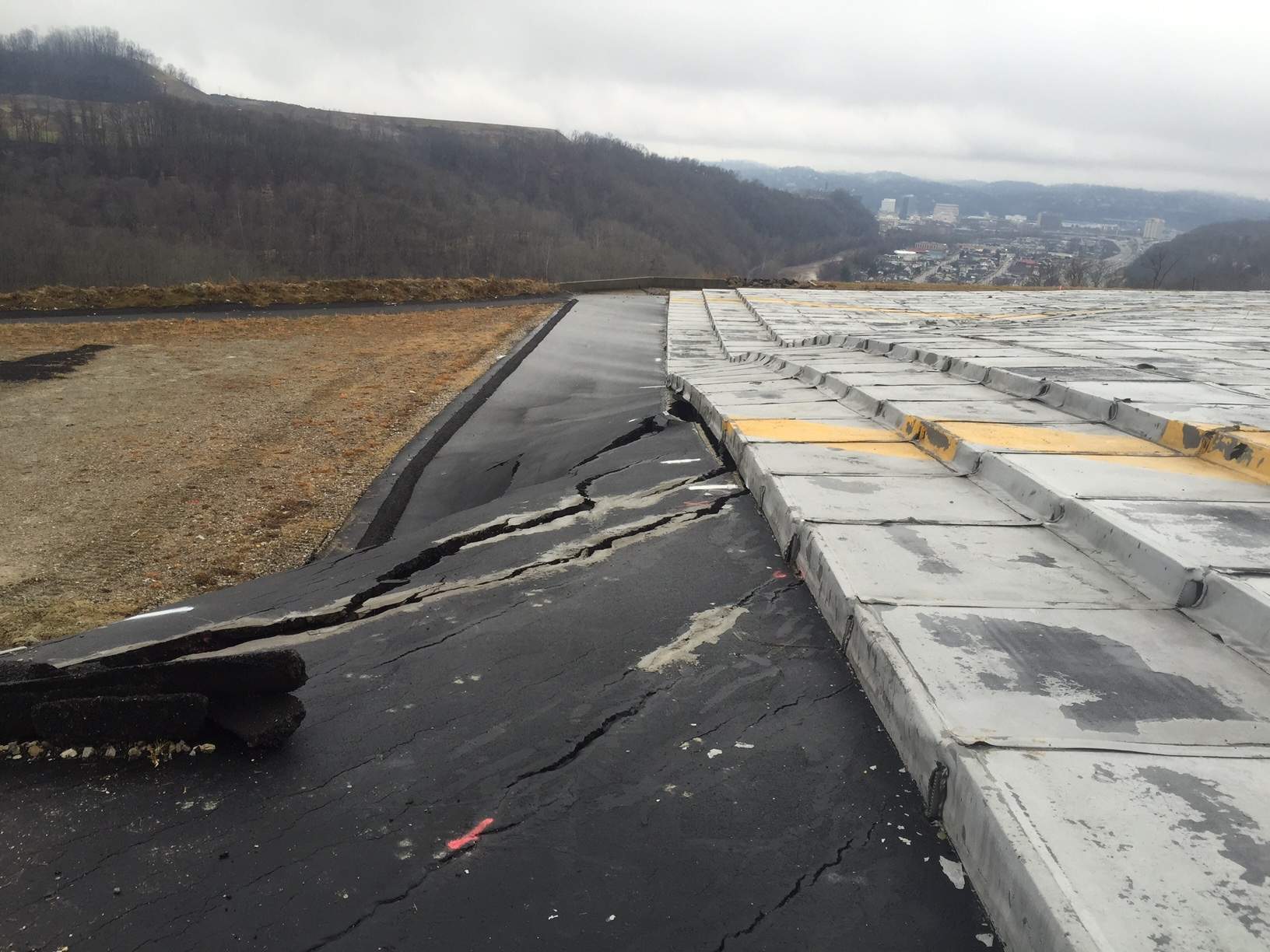 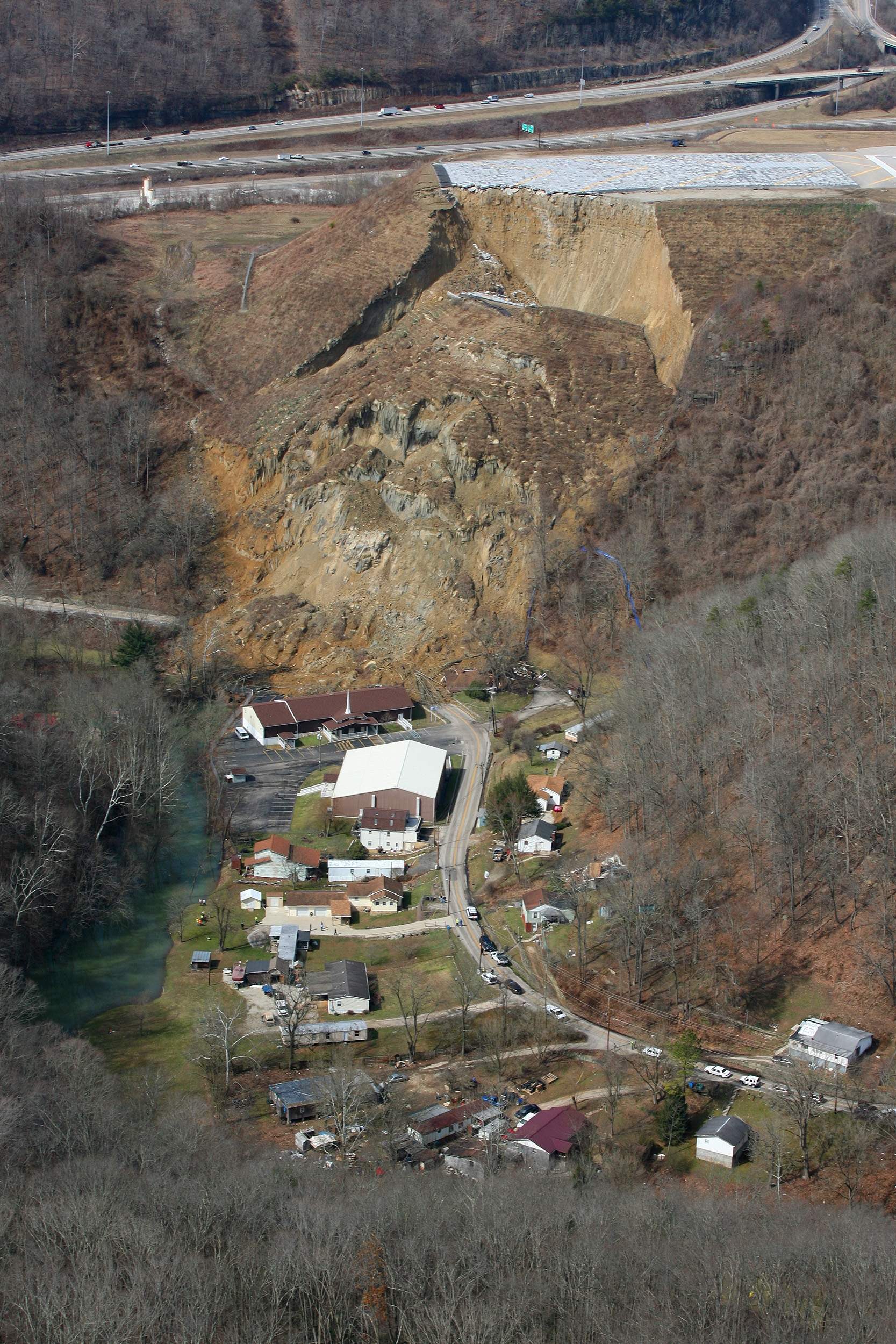 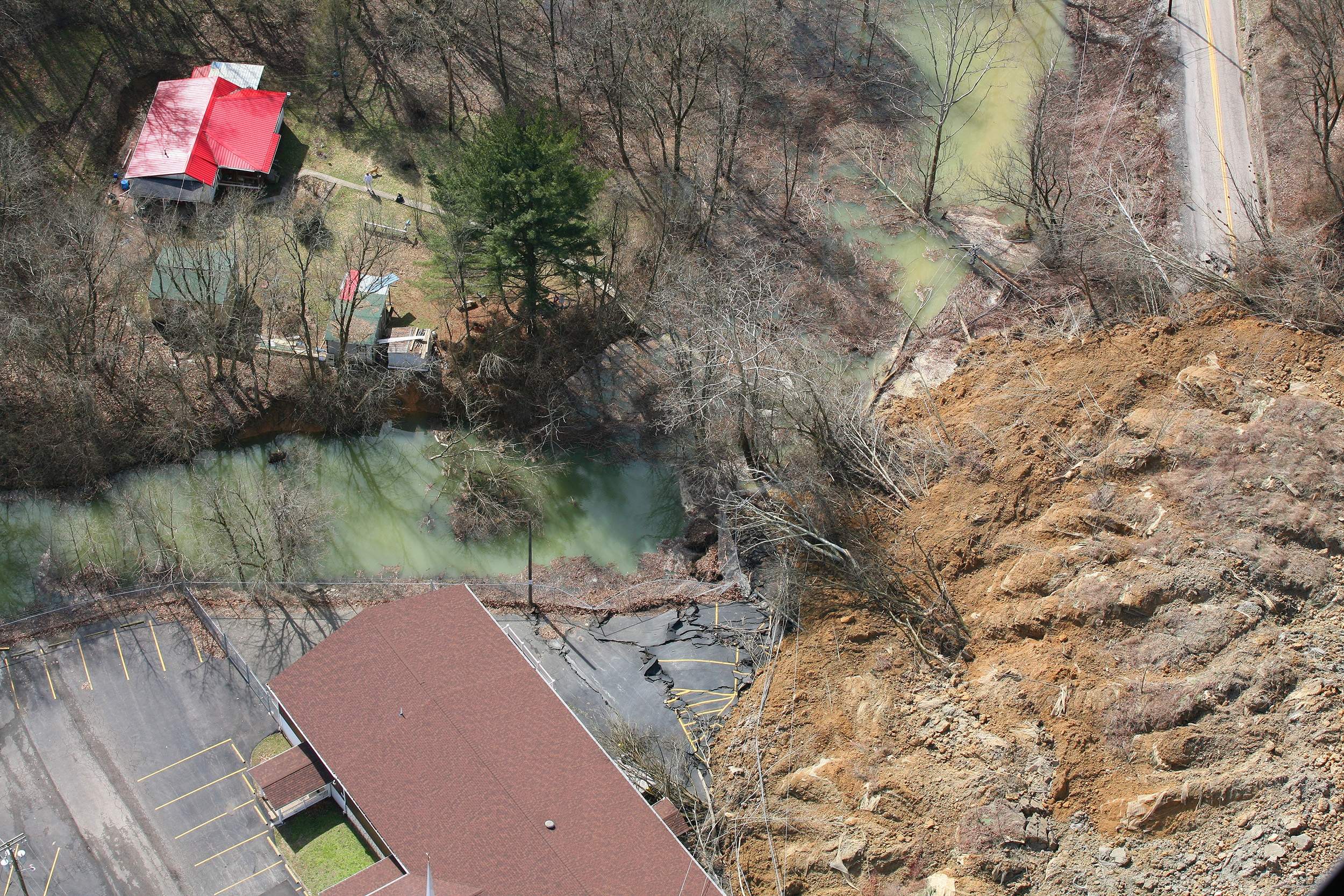 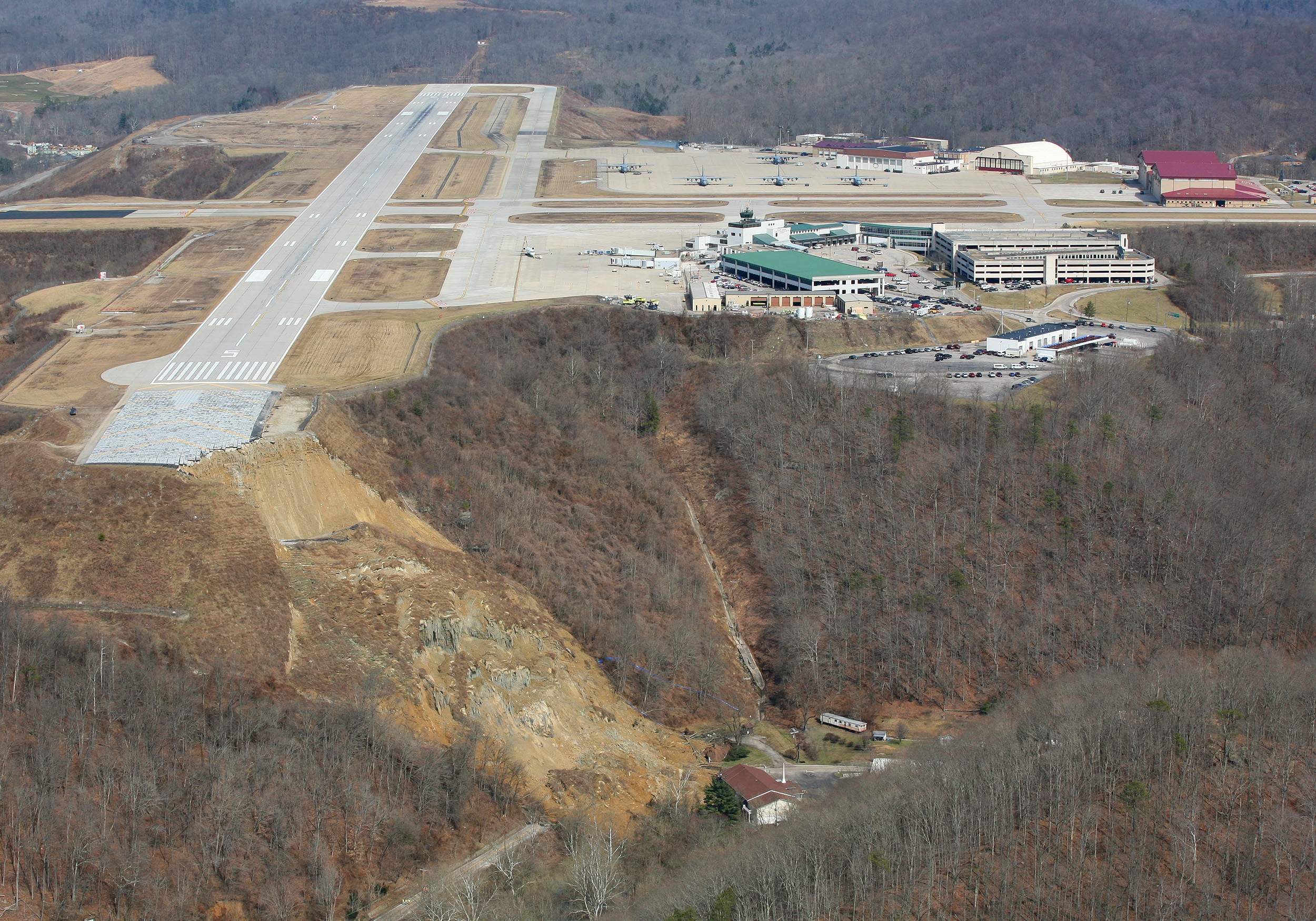 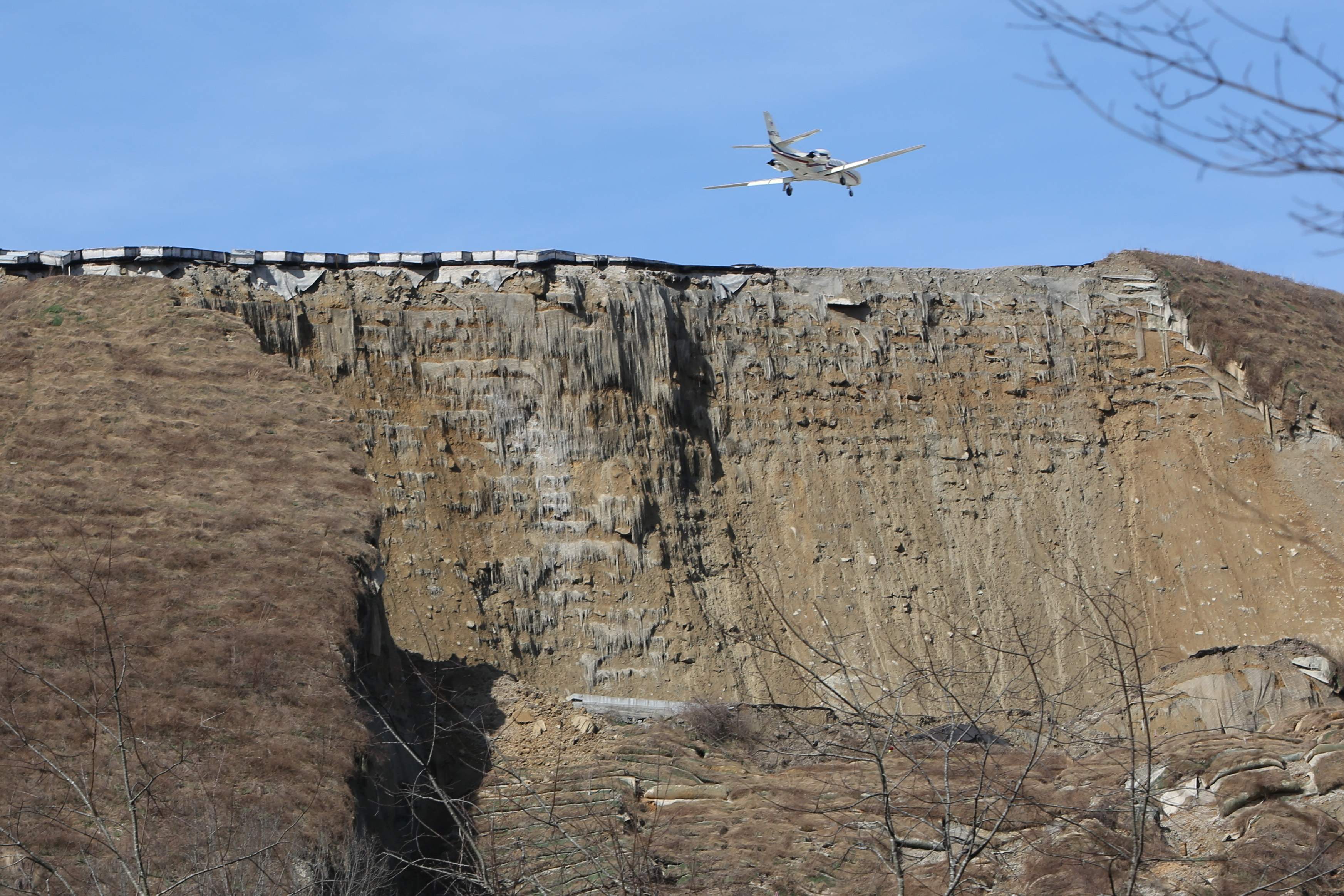 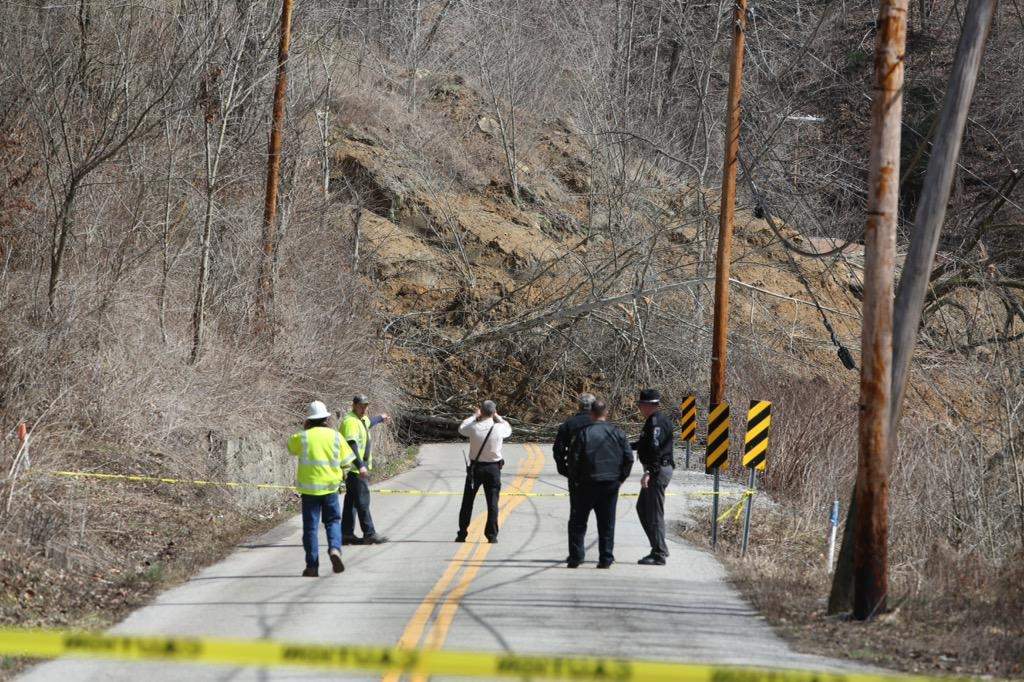 Mount Etna in Sicily, Italy has erupted for the s...

More than 170 people are feared dead after a glac...

Vale, the company owning a mining waste dam that...