Flooding in China Causes Landslides and Leaves Over 170 Dead

Last week, widespread flooding in the Yangtze river basin in China has left over 170 dead and millions homeless. The area has received record rainfall this year, causing the Yangtze river and its tributaries to swell, flooding nearby areas. Some of the most severe flooding has occurred near the city of Wuhan which has a population over 8 million.

Over the preceding week, the area experienced 22.6 inches of rainfall with 18 of that being within a four day period. More than 40,000 homes have been destroyed by the flood water and 1.5 million people have been evacuated from areas along the Yangtze River. Nearly 170,000 people have been relocated in the city of Wuhan alone. The heavy rainfall has caused several landslides including one in Xinjiang killing 35 people and leaving more missing.

In addition to the danger to the population, the flooding has caused a significant economic toll on the country. Agriculture is one of the predominant industries of the area and over 700,000 acres of crops were destroyed by the floods. The high water and landslides have also caused significant damage to infrastructure such as the communication and electrical networks. Estimates of economic losses are already surpassing 5.73 billion dollars.

This isn't the first time this area of China has experience heavy flooding. In 2013, the Chinese government pledged to spend $2 million on repair and upgrading the country's flood protection and prevention systems including drainage pipes and channels. Many believe that the government did not deliver on this promise.

China is not the only country impacted by these events. Pakistan has experienced monsoon rains and flash flooding killing over 30 people in Chitral near the China-Pakistan border. 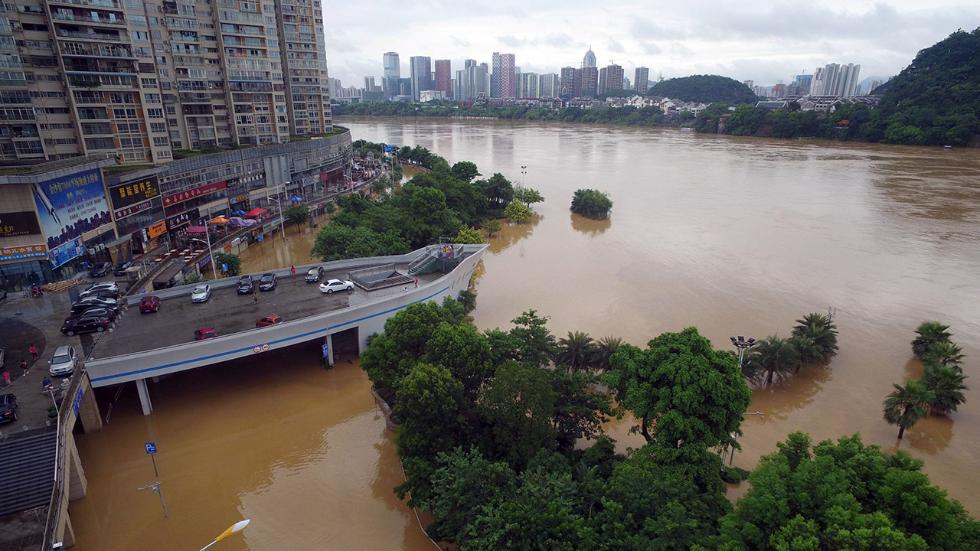 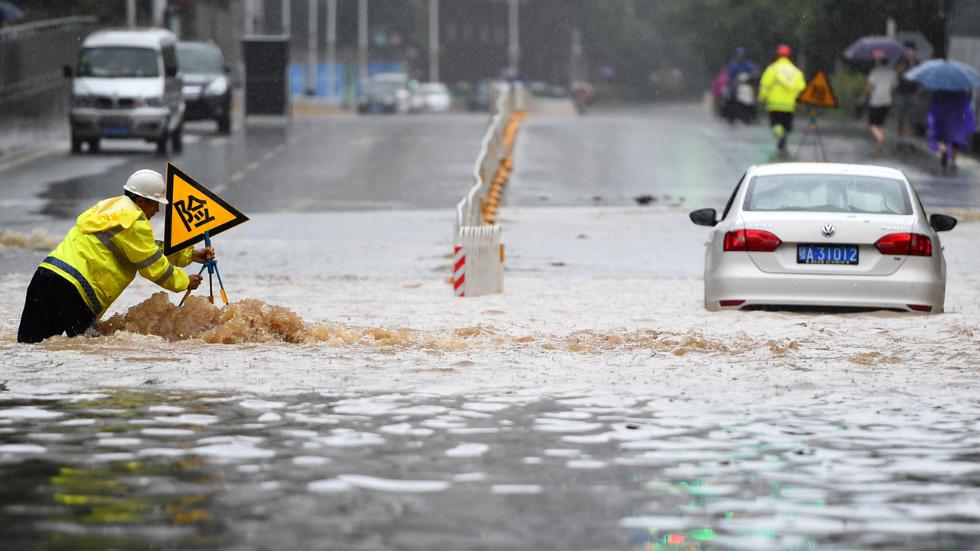 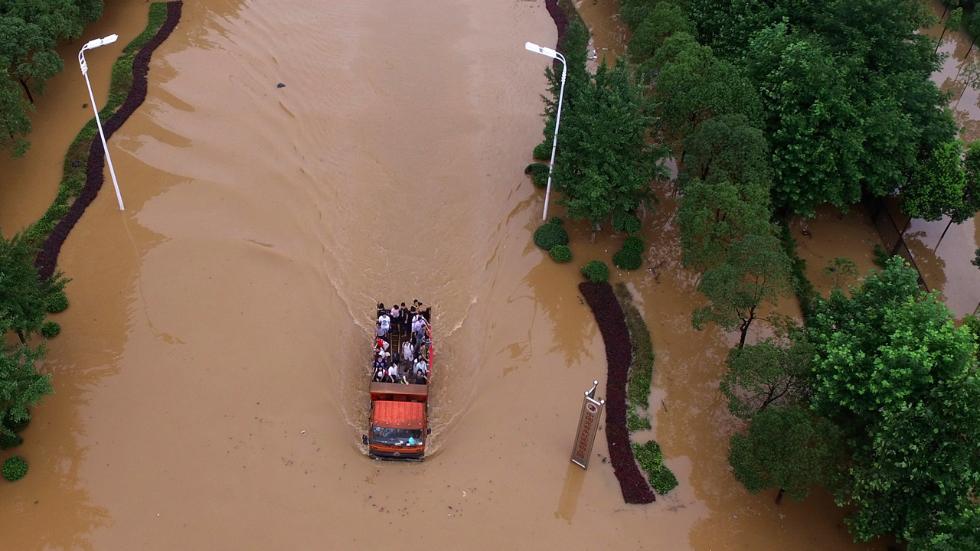 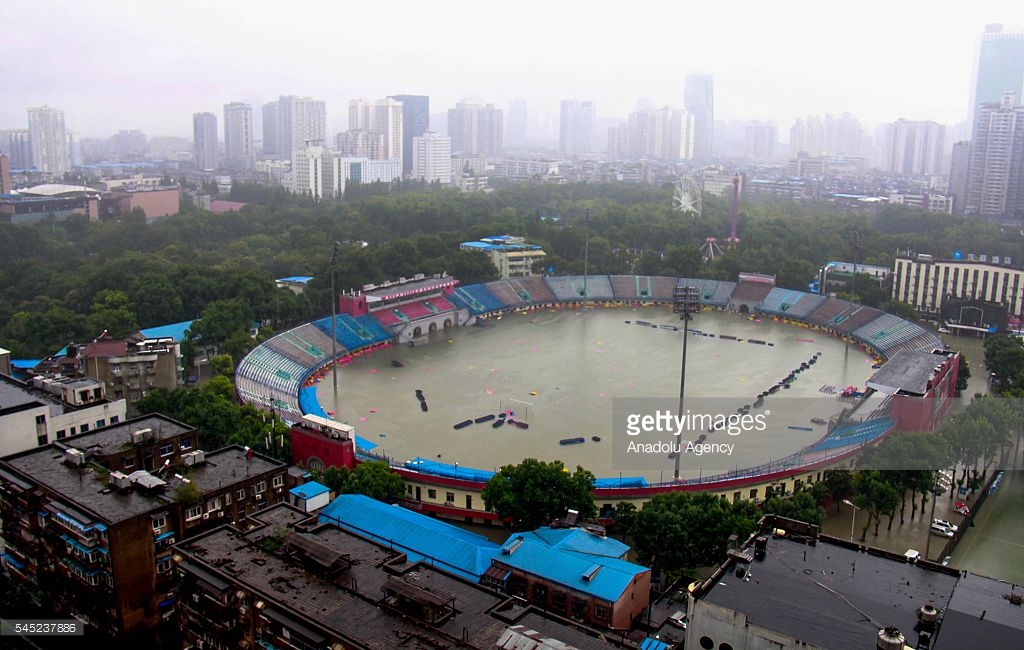 Heavy rainfall on Monday in the Kumamoto Prefecture of Japan has caused several mudslides that have...

Intense rainfalls in the past days have triggered massive landslides causing havoc in China's Fujia...

&nbsp;The heavy rain that has plagued China this year continues and more areas are experiencing floo...