The Eden Project in Cornwall, UK will remain closed until (at least) early January 2021 due to the impact of landslides and floods.

The Eden Project is a unique engineering achievement located in Cornwall, United Kingdom which opened in 2001. It is constructed on an old kaolinite clay pit that used to be a quarry and comprises of two biomes of large greenhouses made of plastic characterized by diverse environmental conditions. The purpose of the project is to create artificial climates where plants from all over the world can thrive.

The first biome, which is also the largest, accommodates a rainforest and is considered the largest indoor rainforest environment worldwide, while the second biome comprises of a Mediterranean environment. The facility also features a garden with native plants and wildlife.

Each biome is enclosed from the outer environment through three layers of ETFE (Ethylene Tetra­fluoroethylene Copolymer), a material that is stronger but lighter than glass and allows ultraviolet light to pass through.

The total cost of the endeavor reached more than $188 million and was supported by governmental funds and loans. Nevertheless, since its completion, the project has become a major visitor attraction and has contributed to the local economy more than $1.34 billion during its 20-year operation.

The Eden Project was closed for a long period during 2020 due to the COVID-19 pandemic but it was later re-opened on December 3 after Cornwall county was put into tier 1 restrictions. Nevertheless, on December 20, 2020, it was decided that the facility will remain closed until further notice after landslides and floods impacted a large area including a roadway following heavy rainfalls. Three major landslides were captured on a video which can be found in the Media section below. There is still not enough information about the characteristics of the ground failures, however, it can be inferred that they were rainfall-induced and shallow. Some of those landslides were complex, consisting of a debris flow component downwards. Moreover, they are usually re-triggered when heavy rainfalls struck the same region.

The site preserves its "old quarry" formation and its sides consist of steep slopes that are prone to landslides especially when rainfalls struck. “High volumes of rainwater have caused several landslips on the site. The Eden Project is a former quarry so there have been several landslips on the edge of the site and we took the decision to close as a safety decision," David Rowe, spokesman of Eden Project, stated.

According to Mr. Rowe, there were no injuries associated with the floods and the landslips while the biomes remain intact. Due to the rainfall accumulation, the Fire Department was summoned and utilized pumps to remove the excess water. The associated damage and the needed repair works are still under investigation.

The Eden Project was impacted by a severe flood 10 years ago. Back then, in an area between the two biomes, the depth of the water reached 1 meter, and the facility closed for several days. 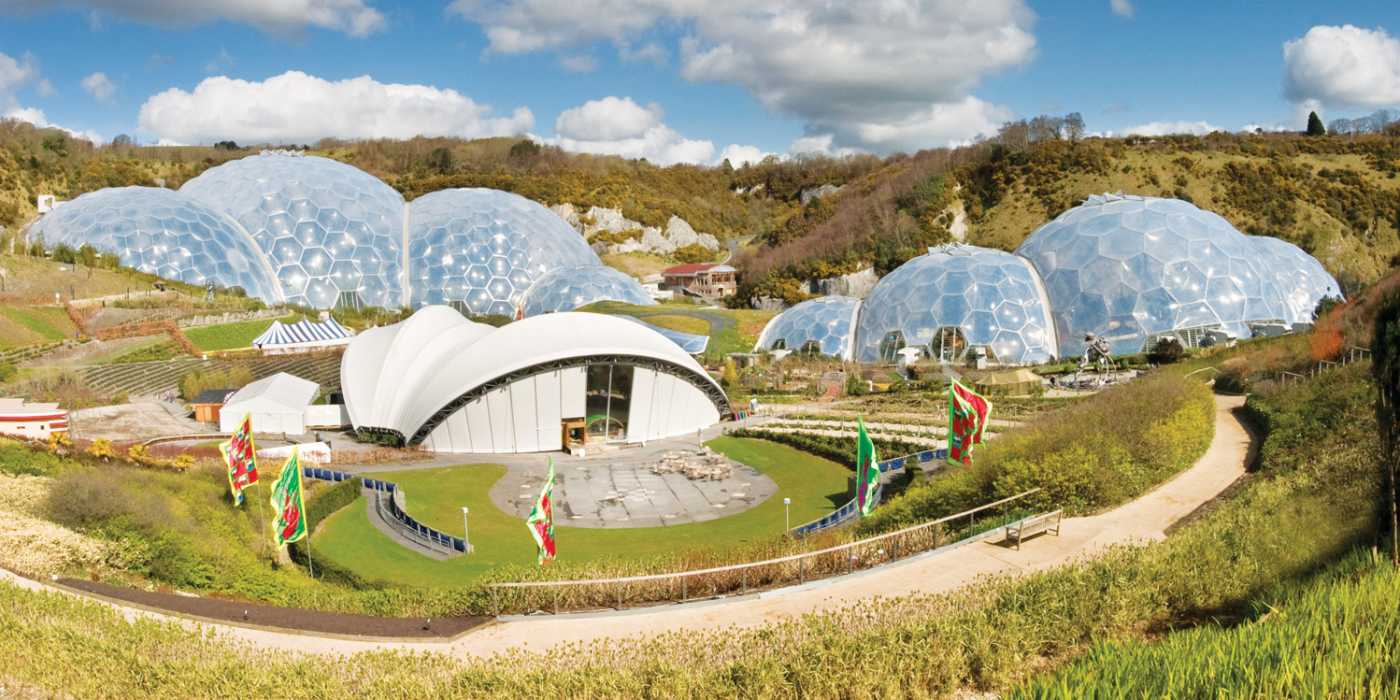 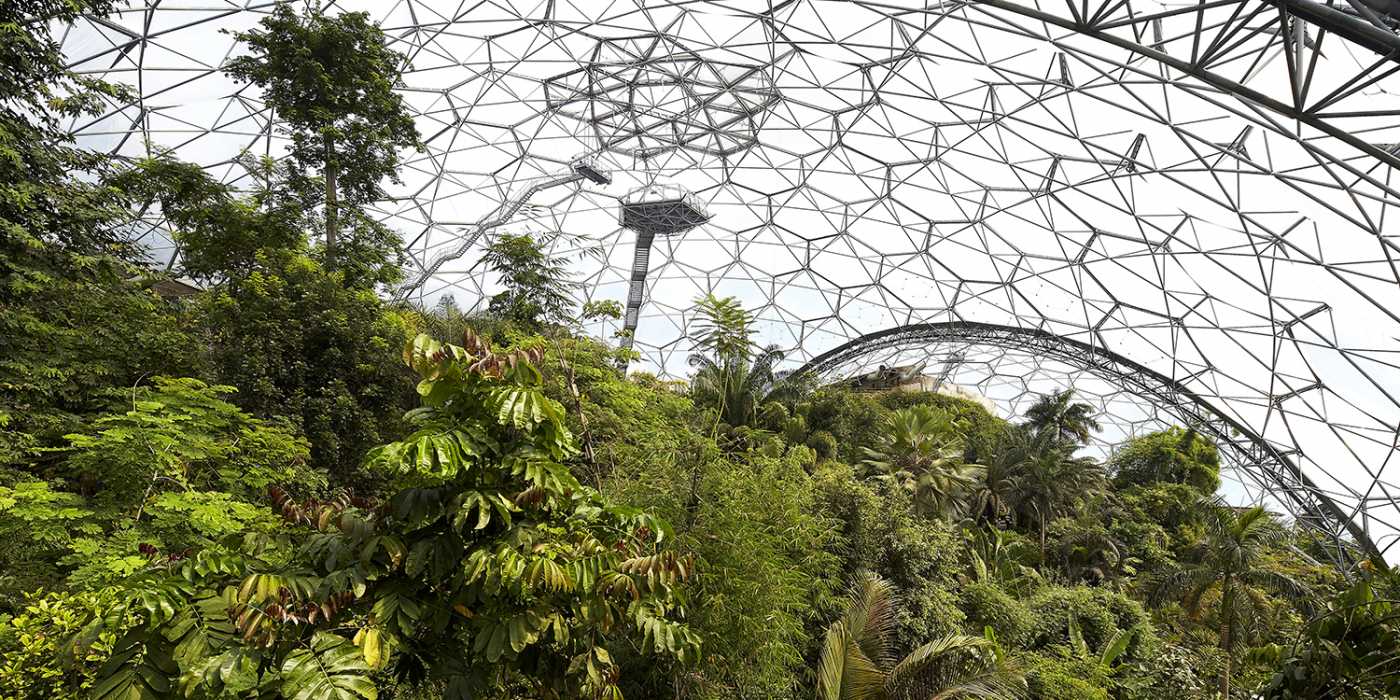