According to a new study, a complex fault system beneath Salt Lake City can pose a severe threat to infrastructure if it is activated during an earthquake.

Salt Lake City is the capital of Utah with a population of about 200,000 people. Its name was given after its proximity to the Great Salt Lake, the largest saltwater lake in the Western Hemisphere. The city was built in a basin between 2 mountain ranges that was created due to geological activities (erosion). Both these mountain ranges are characterized by certain active faults but, until now, it was unknown how the fault system developed beneath the city. The urbanized region is characterized by a complex seismic history that includes at least 24 large earthquakes in the past 7 millennia.

The new study, recently published in the Journal of Seismic Record, revealed that the faults adjacent to the city are interconnected creating a complex fault system that is currently active. In fact, the authors found that an earthquake could result in extensive ground displacement or liquefaction of the ground. Liquefaction is the state in which a saturated soil temporarily losses its strength and stiffness due to a dynamic load (e.g., an earthquake) that causes extensive pore-water pressure build-up. The ground behaves like a liquid, and cannot bear the static loads imposed by the buildings founded on top of it, hence, massive destruction can be caused.

Signs of liquefaction or ground displacement were evident in Salt Lake City, but scientists had not confirmed whether they are related to the fault system beneath the city or to more distant earthquakes. Researchers used an active source seismic technique to identify soil and rock layers beneath the city and detect faults. The experiments were conducted in the urban streets of the city with the traffic being regulated by the police. “We operated during normal business traffic, but we avoided peak traffic times and major commuted roads,” Liberty, lead author of the study and a geoscientist at Boise State University, stated. Seismic wave data revealed additional information about bedrock properties including the primary and shear wave velocity (VP and VS) and the degree of saturation that can be used to determine the areas of high liquefaction hazard.

The authors suggest that an earthquake with a magnitude of more than 5.0 could result in liquefaction in the aforementioned areas. Moreover, a M 6.5 seismic shock could substantially damage buildings in downtown Sale Lake City. Nonetheless, even an earthquake with a M<5.0 may induce lateral spreading beneath the center of the city. Lateral spreading is the gradual, lateral flow of soils and constitutes a progressive failure that occurs where loose and saturated sandy soils exist. 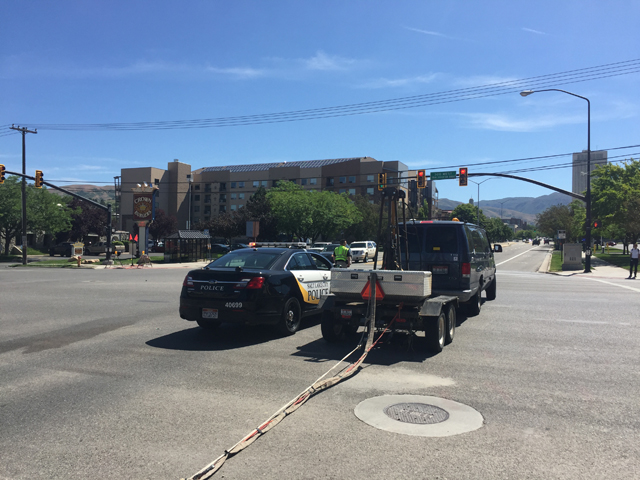 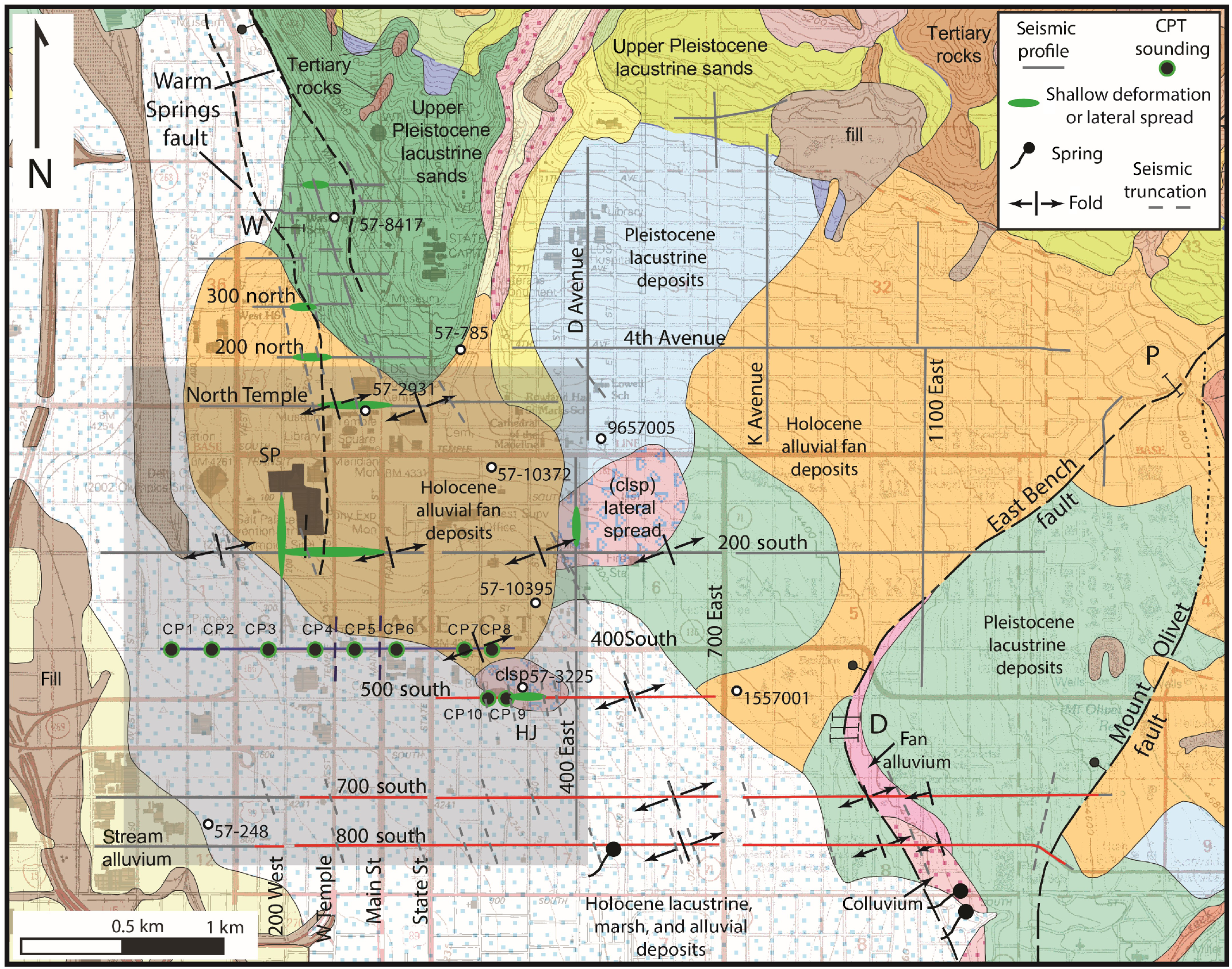 Application of the Convergence-Confinement Method in PLAXIS 2D