A part of a road and a bridge were completely destroyed after being hit by extreme floods and a cliff collapse in North Peru.

The incident occurred on Thursday, December 19, 2019. The Cajas Bridge was located in La Libertad, a region in northwestern Peru and was constructed just 3 years ago, according to a local newspaper.

A part of the road was initially devastated by the overflowing pressures applied by the floodwater while the bridge was destroyed after a cliff collapsed and fell onto its deck.

Peru was struck by intense precipitation that lasted for more than 12 hours on the same day of the failure. Local infrastructure (mostly roadways) was severely damaged especially in the northwest department of La Libertad.

Fortunately, there were no casualties associated with the bridge's collapse. Some people stood at the end of the bridge but managed to move away before the failure. The moment of the collapse was recorded on video. Click the link below to watch the shocking footage.

Extreme rainfalls also affected the Peruvian department of Huánuco. Local cities experienced intense flooding and rising waters highly deteriorated the conditions in the streets. Rescue operations, including military squads, were conducted to save people trapped in their flooded residences. A man who was swept away by the flood was saved by the rescue teams.

According to a Peruvian news agency, floods have also caused irretrievable damage to crops in the affected regions. 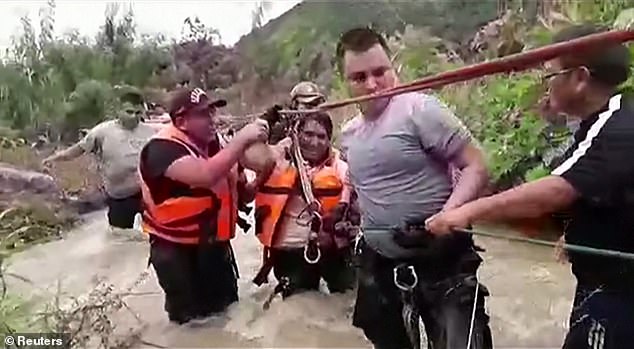 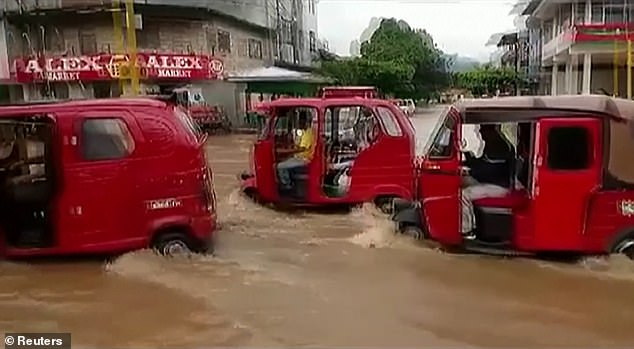 A bridge located near Savona, north Italy, was swept away by a landslide on November 24, 2019. The...

A new design will be implemented to the bridge that will replace the structure which dramatically co...

Collapse of the Keritis historic bridge in Crete, Greece

The historic bridge of Keritis, located near the city of Chania in the Greek island of Crete, collap...