Days of torrential rain have flooded and triggered landslides in many regions of Epirus prefecture in Greece, which have been declared in a state of emergency. See the extent of destruction in the photogallery below!

Residents of the villages in the mountainous area of Ioannina county have seen their homes being destroyed and were left stranded as a result of the landslides and excessive settlements that occurred along the local road network. Landslides also occurred along the national road connecting Arta with Ioannina, prompting authorities to divert traffic through bypass roads. In Egnatia Motorway, the Greek part of the European Route E90, rising waters began flooding parts of the road in Ioannina. Technical crews built temporary embankments, measuring hundreds of meters, along both sides of the motorway to prevent flooding, while pumping excess water.

It is estimated that nearly 60% of the prefecture's road infrastructure has been damaged, while homes, farming land and businesses have sustained extensive damage, following flooding phenomena occurring in several rivers of the area. 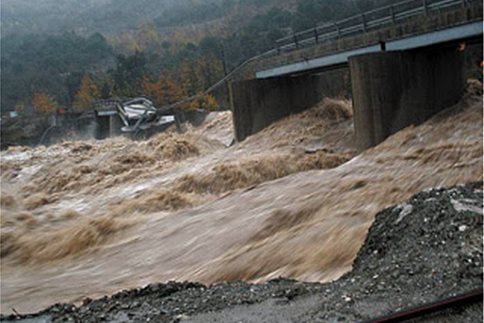 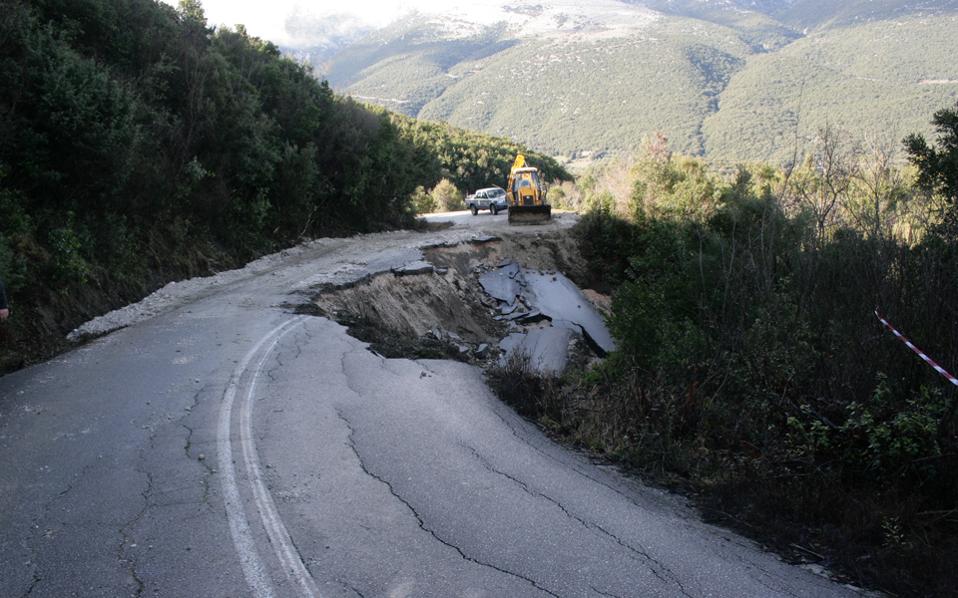 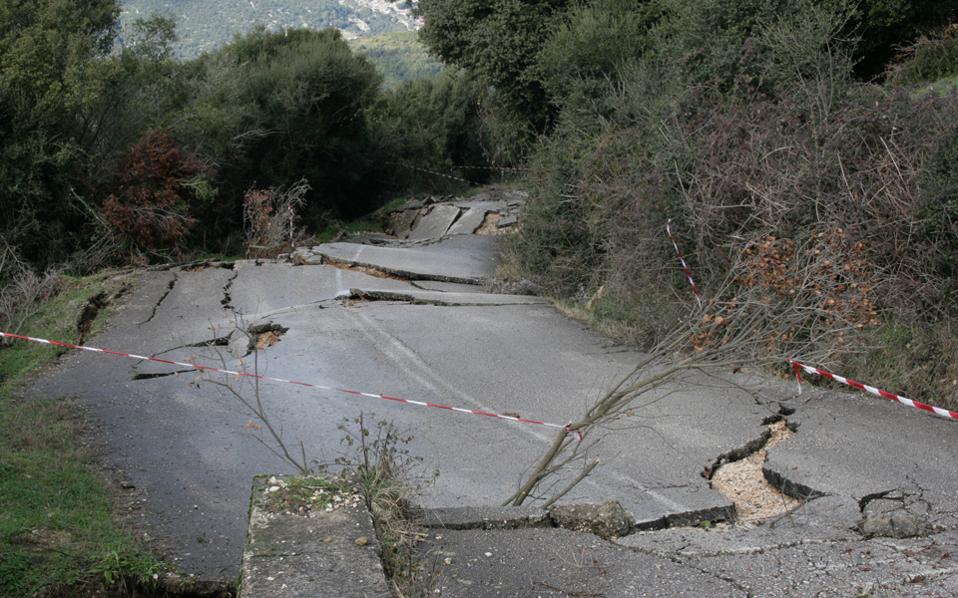 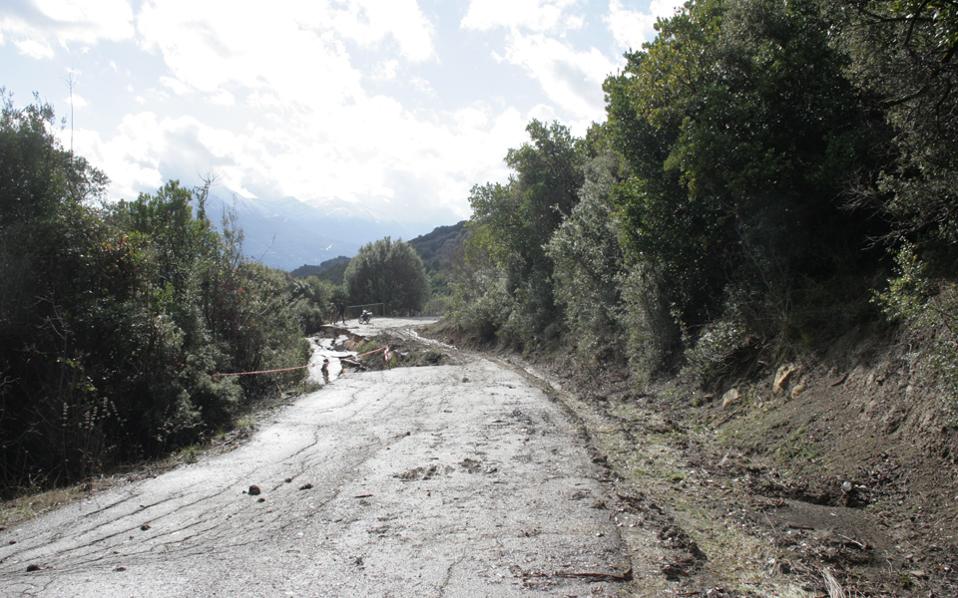 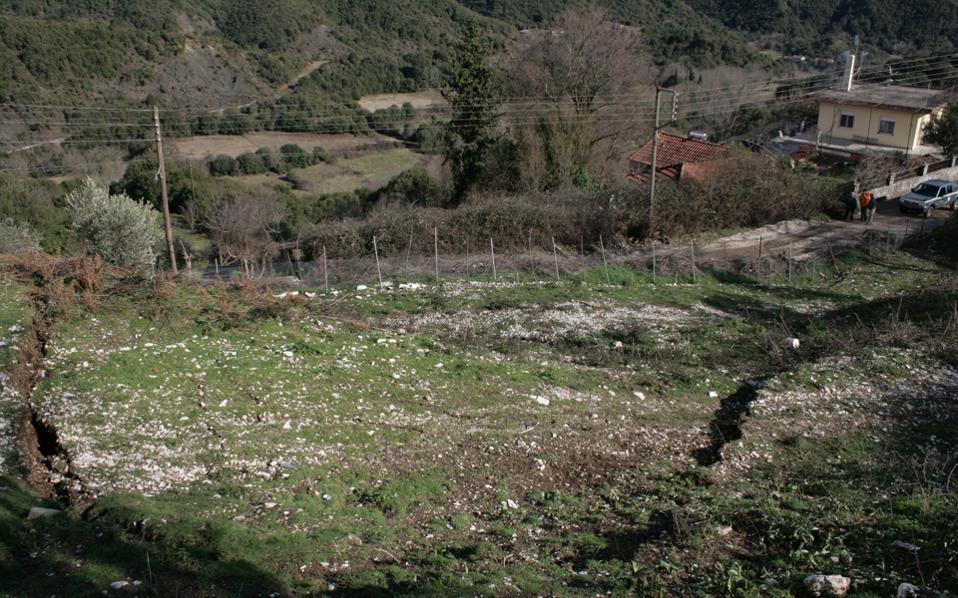 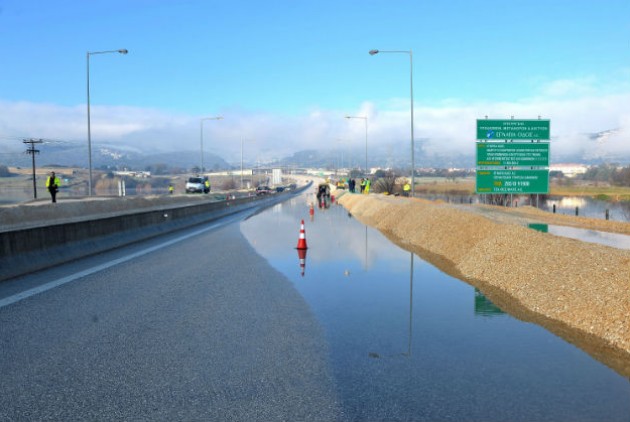 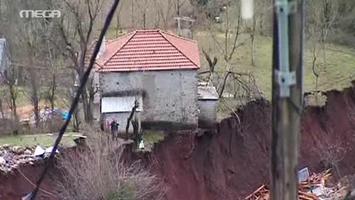 Switzerland and northern Italy are severely battered by heavy rain in the last days, which caused ex...