East Africa is currently suffering unprecedented destruction due to extreme precipitation that resulted in extensive floods and landslides.

Rainfalls began in the past weeks and still continue to impact the local population and infrastructure. Lake Victoria, Africa's largest lake in terms of area, which is spatially divided to Uganda, Kenya and Tanzania, has experienced its highest water elevations in more than 50 years. Moreover, as predictions indicate that storms will persist, it is anticipated that the water level will rise further.

In total, reports mention more than 360 casualties while about half a million people have been evacuated.

In Uganda, four rivers have overflowed causing devastation in Kasese district. Floodwaters have impacted houses, bridges, schools and roads. In total, 173,000 people have been affected and 24,760 residences are damaged.

Moreover, other villages in the country have been impacted by rockslides that also resulted in infrastructure damage.

People living in areas of higher altitude rushed to alert those in the valleys about the imminent flooding. They had to abandon their houses and run to the hills before it was too late. A woman that returned the next day in Kilembe community where she lived with her family describes: “We came back in the afternoon after the water had receded and saw the great devastation of the floods. The water destroyed and swept away everything. We have been left homeless and very desperate. Where do we start from? We need urgent assistance.”

A hydropower station was also destroyed by floods.

The conditions that people currently live in are desperate. According to the Uganda Red Cross Society, there is an urgent need for shelters, food, facilities, water tanks and mosquito nets. Nevertheless, the maintenance of supply chains is challenging as the floods have made transportation very difficult.

In Somalia, numerous residents died after floods swept away an entire community.

In Kenya, 200 people died and 100,000 were displaced. Locals were accommodated in temporary camps, a fact that is hazardous due to the fear of spreading COVID-19. “The displaced people have been forced to congregate in makeshift camps with the risk of banding together exposing them to the possibility of contracting the virus,” Rashid Aman, Kenya Health Ministry Chief Administrative Secretary, stated.

Finally, in Rwanda, out of 11,000 people affected, 70 were reported dead. Moreover, 1,000 hectares of crops were devastated.

According to Chris Shisanya, a Professor of climatology at Nairobi-based Kenyatta University, extreme weather is induced by humidity that derives from the Indian Ocean. The Indian Ocean has experienced a temperature increase in recent months, a fact that has exacerbated the phenomenon. 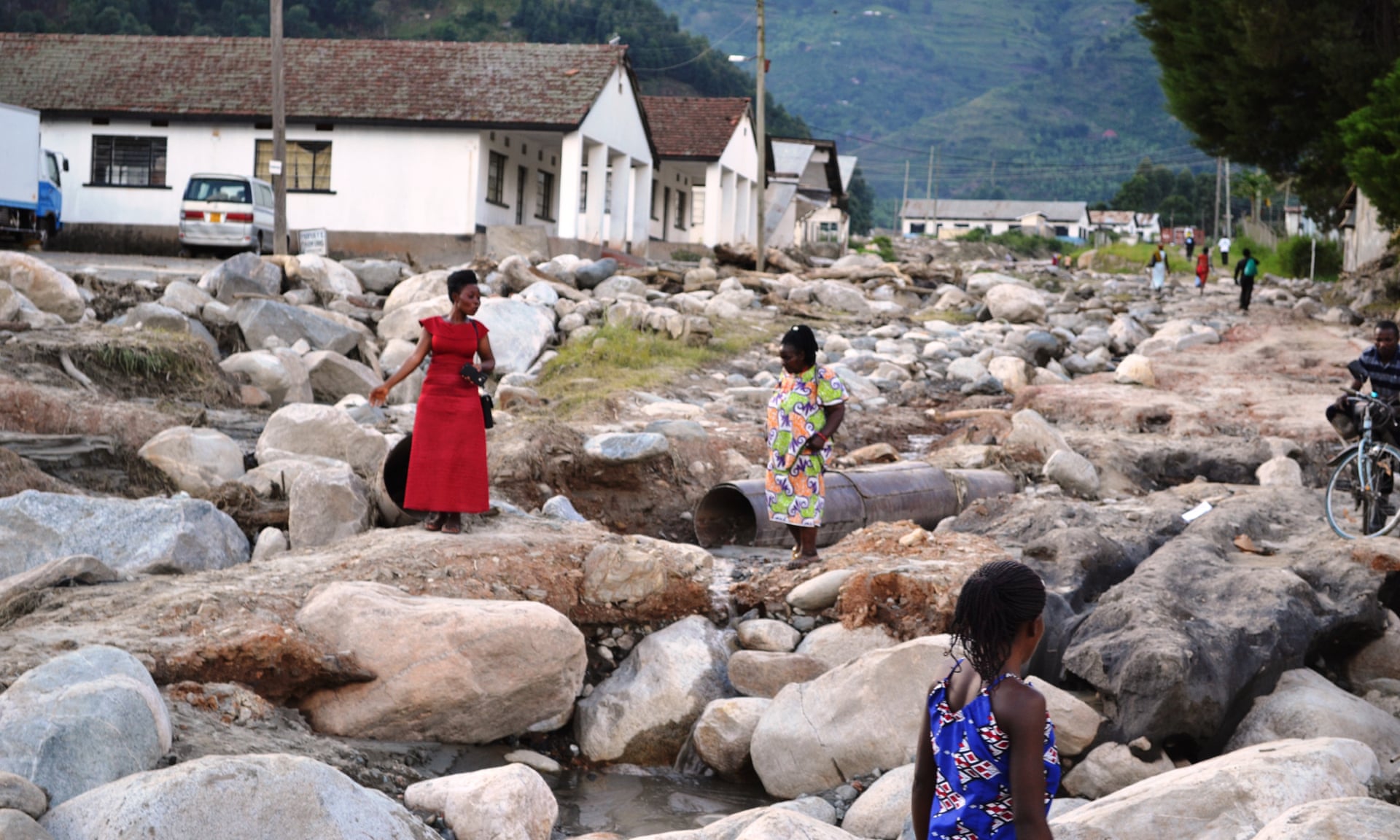