Raising the wall of the dam is essential for reducing the risk of "catastrophic flooding" in the Hawkesbury-Nepean Valley, Sydney’s west, according to Floodplain Management Australia (FMA).

A second consecutive La Niña weather event, which means heavier rainfall and an increased risk of flooding this summer has been declared by the The Bureau of Meteorology (BoM).

Mr. Ian Dinham, FMA President, said that based on past experience of flooding in the Hawkesbury area, a "significant number" of people will not evacuate until it's too late.

Following the devastating floods in 2020 and this year, the Hawkesbury-Nepean Valley Flood Management Taskforce investigated options to reduce future flood risks. This investigation found that a mix of infrastructure and non-infrastructure measures should be employed.

The primary measure supported by the task force was raising the wall of Warragamba Dam to "temporarily hold back and slowly release floodwaters".

"The proposed raising of the Warragamba Dam wall is the only feasible flood mitigation option," Mr. Dinham said.

It comes after the flooding crisis in the Hawkesbury which devastated homes and businesses in the region. The river reached levels not seen for 60 years.

"The consequent reduction in risk to life, damage to private property and public infrastructure, and the ongoing financial, psychological and health impacts on the community would be enormous," Mr Dinham said.

FMA reported that natural disasters cost Australia more than $560 million a year, with flooding from rivers being the most consequential.

Eastern Australia is expected to see a wetter than average summer with La Niña.

The BoM said there is an increased risk of tropical cyclones, heavy rainfall and widespread flooding this summer while NSW is already seeing the impacts of La Niña with parts of the state already having been flooded in recent weeks. 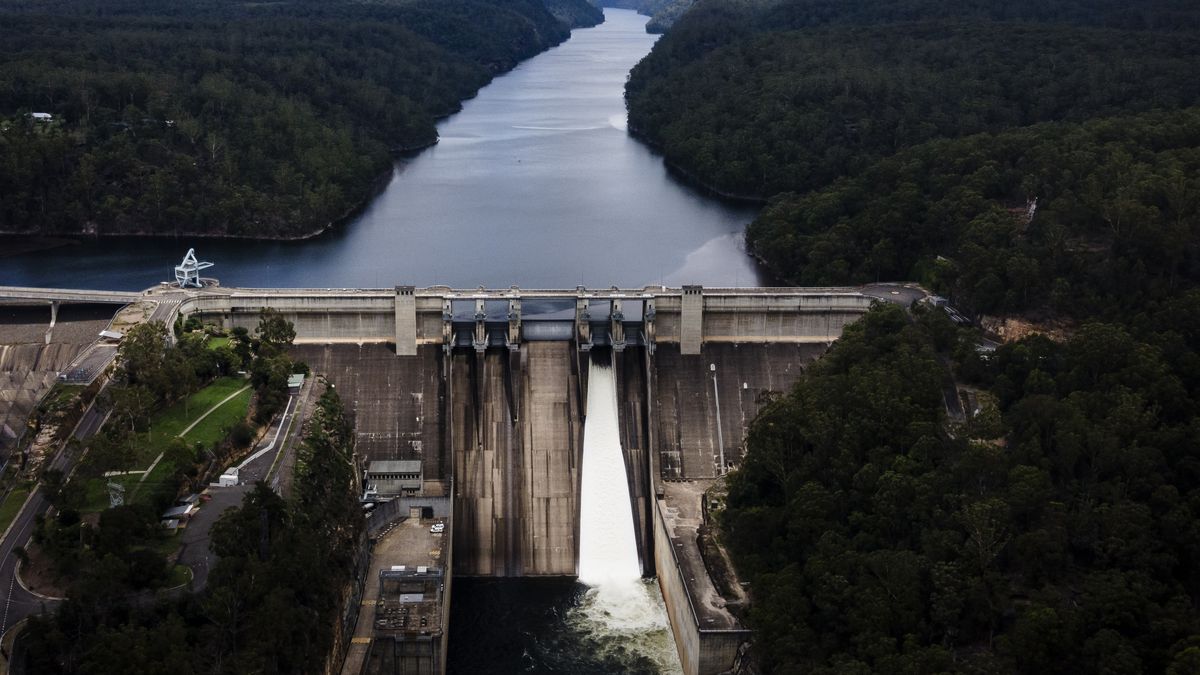 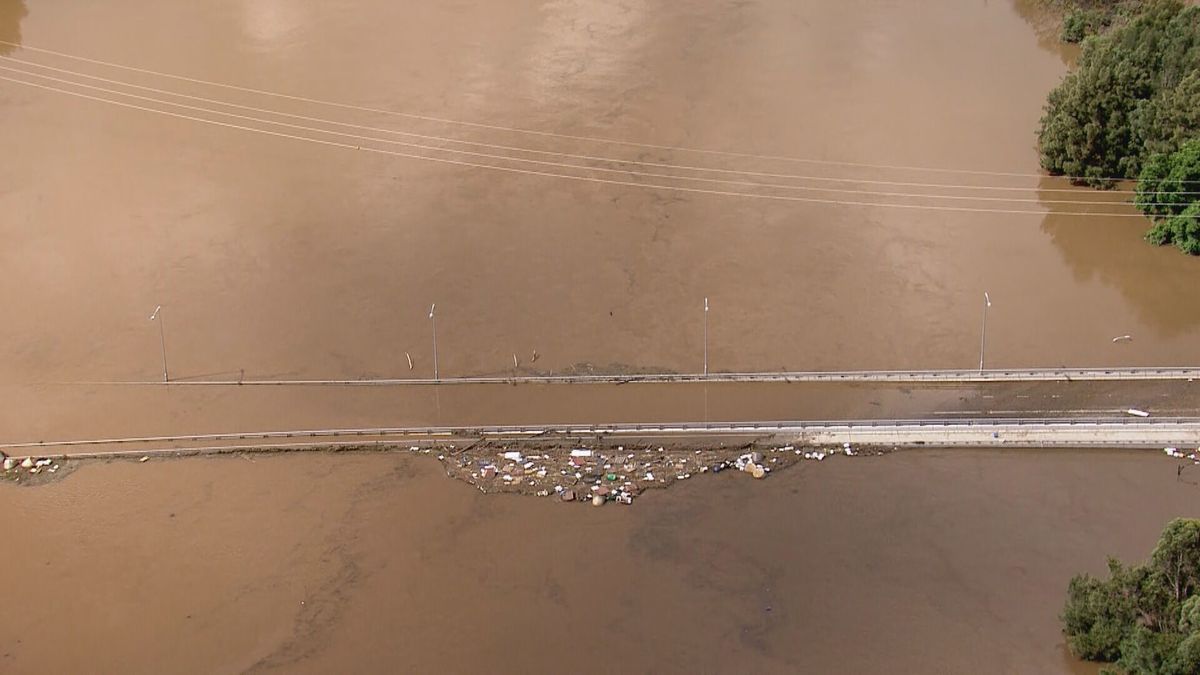