The landslide occurred on December 2, 2020, in a region near Haines, a town located in southeastern Alaska near the borders with Canada. It swept away buildings and large trees that were reduced to debris downhill. Out of the 6 people that went initially missing, 2 that lived in one of the houses destroyed have not been found yet.

The slide was probably triggered due to heavy rainfalls that struck the region in that particular period. The area received around 200 millimeters of precipitation within 2 days before the failure. Water saturates the soil increasing the pore-water pressure and decreasing its shear strength, a fact that leads to such failures. The region is known to be prone to landslides associated with rainfalls.

Rescue teams, including members of the Alaska National Guard, the United States Coast Guard as well as Alaska State Troopers, rushed to the site to find those missing but the operations have been unfruitful since continuous rainfalls and freezing temperatures have made the conditions very challenging. Moreover, crews had to be very careful since the region is prone to further landsliding as the ground is still saturated.

On December 8, 2020, officials stated that the likelihood of the 2 victims being alive is low and the operations were halted due to the increased risk. However, "This doesn't make this search effort any less important. We want to bring them back to their families," Austin McDaniel, a public information officer at Alaska State Troopers, mentioned.

Multiple mudslides have been reported in the vicinity of Haines amid the rainfall period. According to reports, numerous houses have suffered damage and many people were forced to evacuate their residences. “Every single hotel and motel room in the Haines borough is full,” Alekka Fullerton, a municipality employee stated. Repair works need to be conducted after the hazardous period is over but, currently, authorities are alerted since more ground failures may occur. Some roads were also impacted by the landslides and need to be quickly repaired.

Earlier this year, a rockslide struck a store in Ketchikan, a city also situated in southeastern Alaska. The slide destroyed a building sweeping away vegetation. Back then, it was suspected that freeze-thaw cycles may have eroded the rockmass lying above the store. 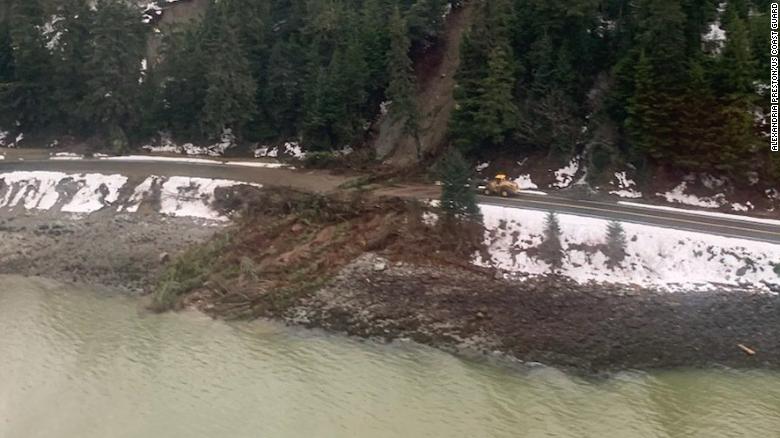 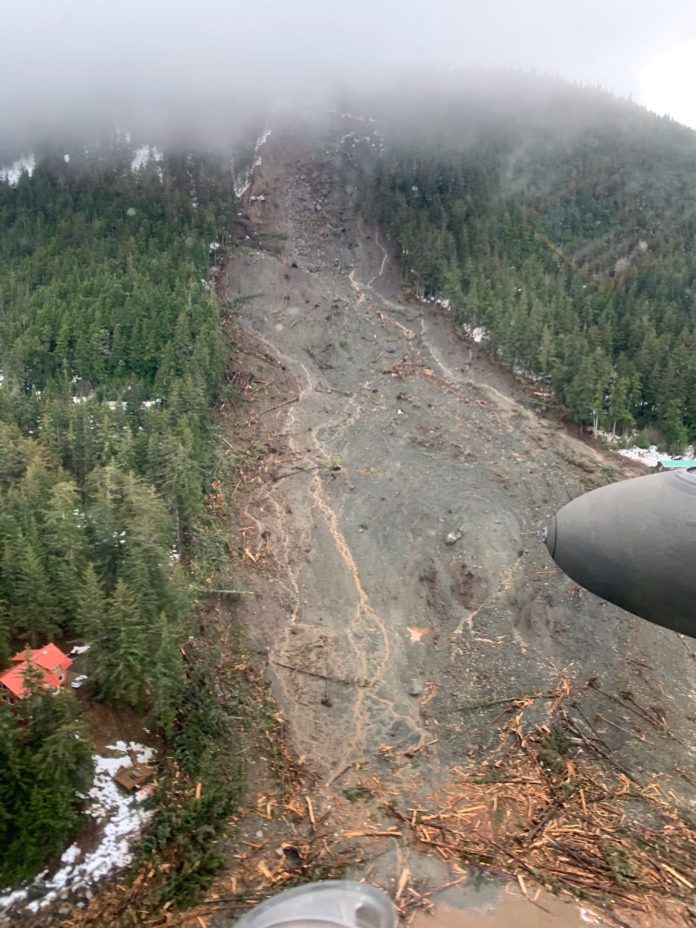 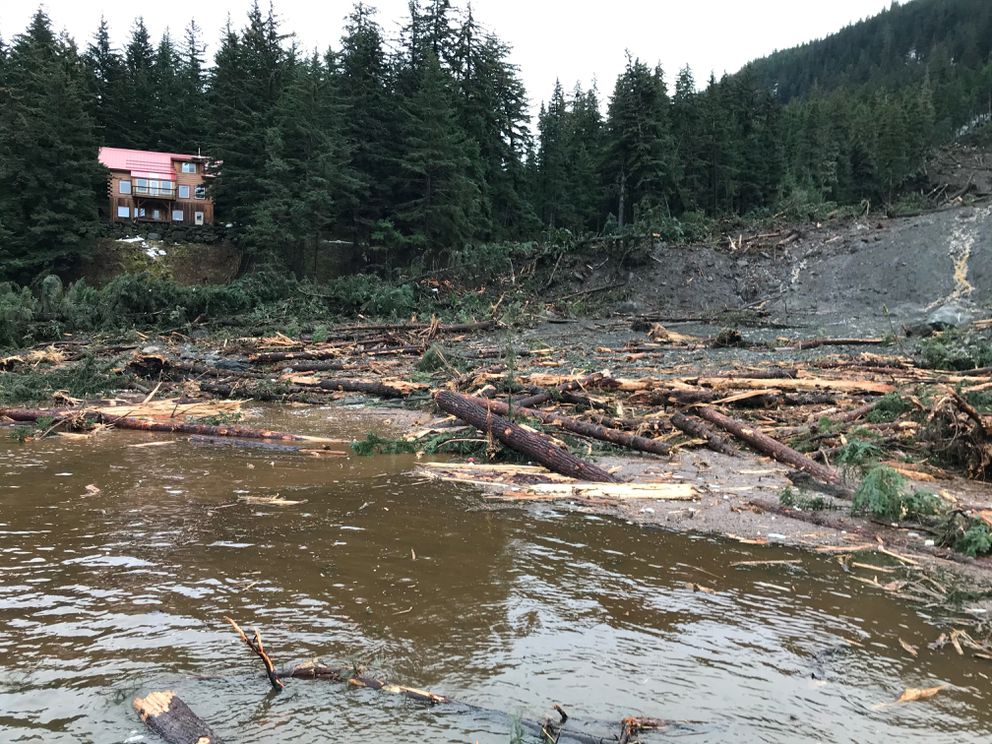 A landslide carried away a cemetery situated at t...