Japan is an earthquake-prone country that lies on the Pacific Ring of Fire and has historically experienced great earthquakes. According to the United States Geological Survey (USGS), its tectonics are controlled by the interaction of 4 plates: the Eurasia plate, the Pacific plate, the Philippine Sea plate and the North American plate. The subduction of the Pacific plate under the North American plate takes place at a rate of 83-90 millimeters per year and is responsible for many seismic shocks that struck the region.

The powerful seismic shock struck 74 kilometers off the coast of Namie, a town situated in Fukushima prefecture, at a depth of 60 kilometers. According to Japan's Meteorological Agency, the stronger magnitude that was felt on land was slightly above M 6.0.

The Agency also reported that the quake hit close to the massive M 9.1 earthquake that struck 10 years ago devastating the country, and it can be considered an "aftershock" of that event. Kenji Satake, Professor at the University of Tokyo’s earthquake research institute, mentioned that due to the enormity of the 2011 earthquake it is not considered unusual to have such a large aftershock impacting 10 years after.

The quake triggered power outages that affected about one million residences while some houses lost their water supply. The number of injured people is still assessed with reports making mention of more than 140 victims. Fortunately, there have been no reports concerning fatalities. Some buildings experienced damage but the infrastructure response was generally satisfactory.

Ground failures were also caused by the quake. A massive landslide struck in Nihonmatsu city, Fukushima prefecture damaging a roadway and impacting some structures. In the city of Soma, the quake triggered a rockfall that sent massive boulders at a nearby roadway, fortunately without causing any accidents.

NHK, Japan's public broadcaster, mentioned that the pool that stores nuclear fuel at the Fukushima nuclear plants experienced a minor overflow but no additional issues emerged. Yoshihide Suga, the Prime Minister of Japan, ensured that there were no accidents associated with the country's nuclear power.

The aforementioned concerns are connected with the 2011 earthquake during which three of the Fukushima Daiichi nuclear plant reactors melted and released radioactive components into the atmosphere. 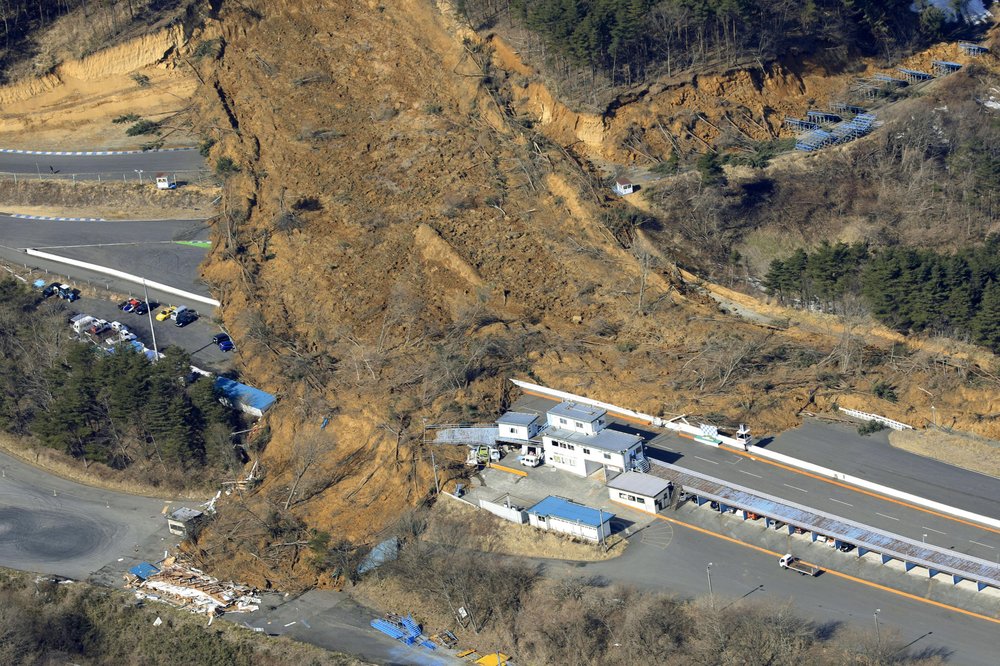 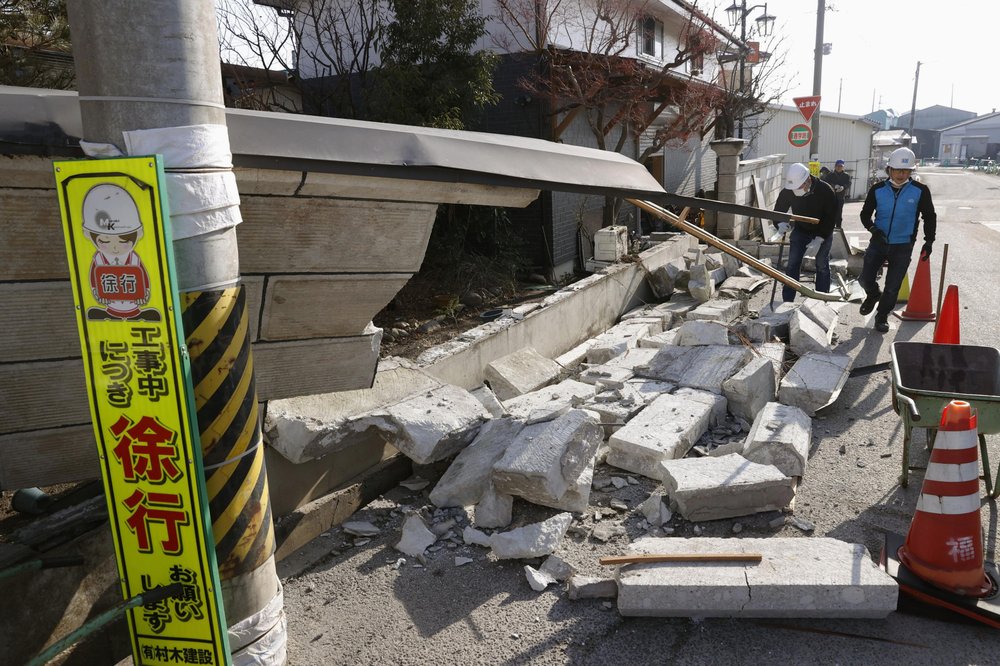 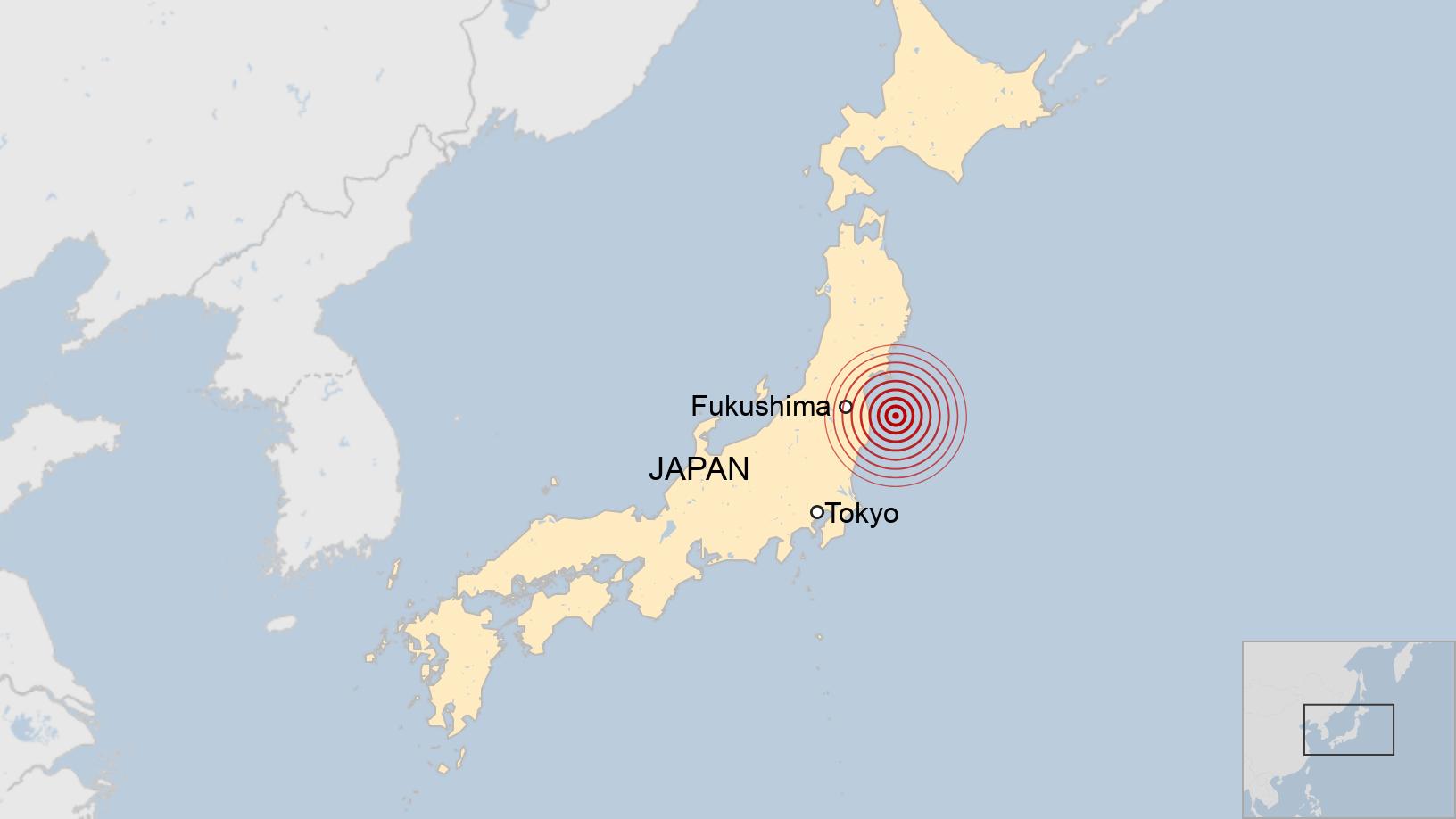 A tsunami warning was issued after a powerful earthquake hit Alaska's southern coast. The M 7.5...

A massive earthquake struck off the coast of Alaska prompting a tsunami alert for a large part of t...