Lebanon's mountains are being wiped out

More than 3,000 quarries have ripped apart the mountains and destroyed the natural habitat of Lebanon.

The landscape of the country has rather changed due to human intervention. The natural environment has been altered in the sake of profitable investments. According to Robert Fisk, a multi-award winning Middle East correspondent of The Independent ''The tops of entire mountainsides – millions of tons of sand and rock – have been ripped away by diggers, excavators and bulldozers to provide concrete for Beirut's canyons of grotesque high-rise apartments: for its villas and gated city suburbs and the Lebanese Mediterranean coastal hotels. Greed, corruption, poverty and a shameful, selfish, confessional government are to blame. Even now, as Lebanon's sectarian parties fight for seats in a new cabinet, their nation is being physically torn apart. All they need to do is pass a law – just one piece of legislation – to stop this anarchy''.

Robert Fisks visited the region to witness with his own eyes the events. ''The landscape is being further blighted each day and I was soon to watch the actual destruction of a mountain-top – in front of my very eyes – outside a small town called Tarshish. No problem, the sand and rock was being taken for "government projects, I was told. But like a tiresome detective, I trailed one of the excavators' trucks, packed with sand, down the mountains of Lebanon – and watched its contents poured into the private construction of a company selling sand to build more apartments in Beirut. Of which, more anon'', he narrates.

Elias Saadeh, a concerned citizen, stands on a plateau of mud and broken rock and roads – government highways – which end suddenly in sheer 500-foot chasms of stone, carved and hacked at by giant cranes and stone cutters whose claws have grooved out the inside of these mountains. Ridges, valleys and watercourses have disappeared. He states: "There is not a building in the 'new' Beirut, which does not have part of Mayrouba in its walls and foundations. They call our land here 'gold sand' – the best you can buy to build apartment blocks, and it's the most expensive. But this is crazy. "More than 120,000 of our pine trees have been cut down. We had thirty water wells – but today we only have two left and they are both polluted." Saadeh continues: ''The people who did this are not educated. They only see the dollar. These people make $5,000 a day. They made people rich, but they remained uneducated. They have never learned how to love land''

Elias Saadeh belongs to a group that took action through the courts and the district judge stopped the destruction of the mountains around Mayrouba with a court order. Her 'cease work' order of 1st March this year is tied with string to the mechanical diggers still standing on the blighted hills – although mud tracks suggest some of the vehicles have been moving in recent days.
However, Saadeh has been frightened. "I got phone calls at night during our campaign," he says. "People said: 'We are going to kill you'. They are very angry. Amazing, isn't it?

Despite the severity of the events happening in Lebanon, the destruction of the natural environment has attracted little interest in the local press and none outside, yet. 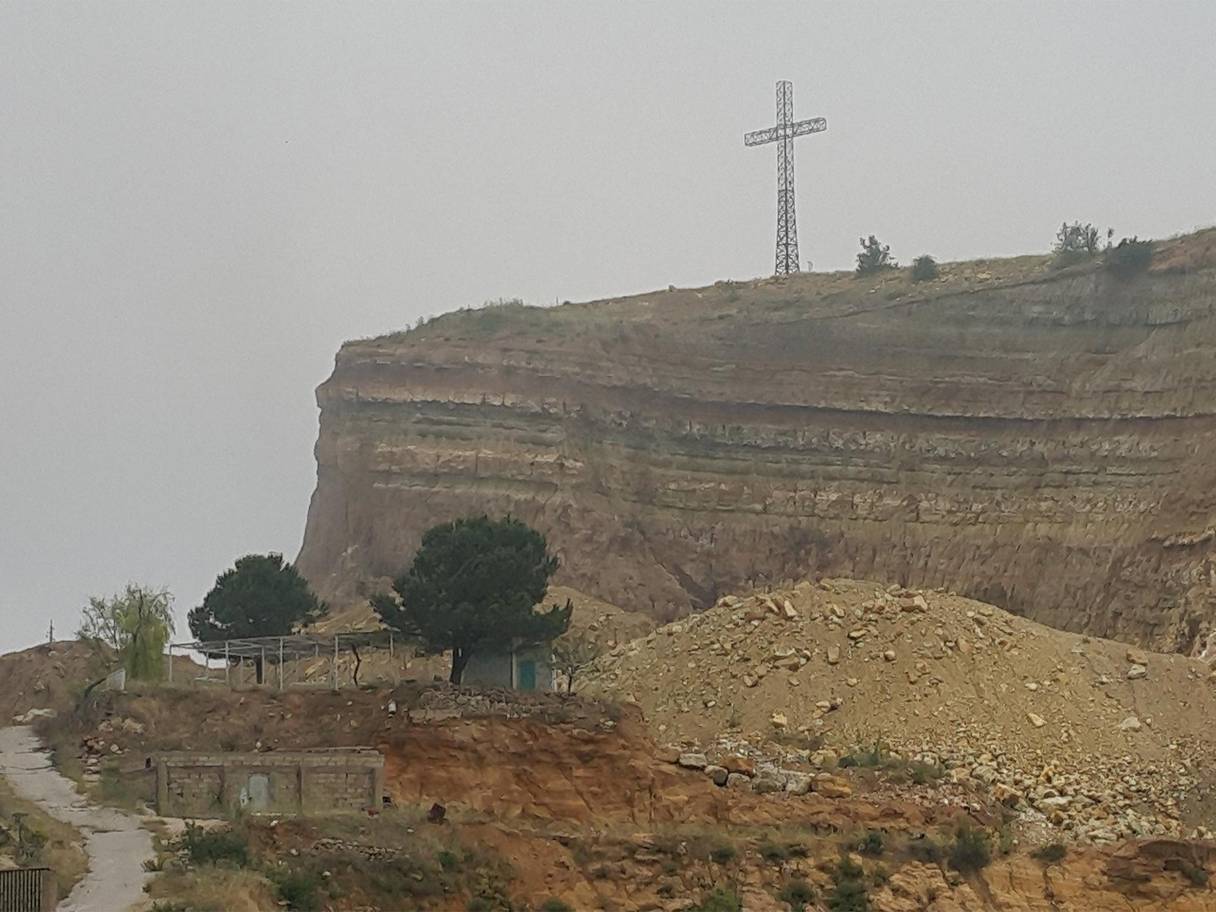 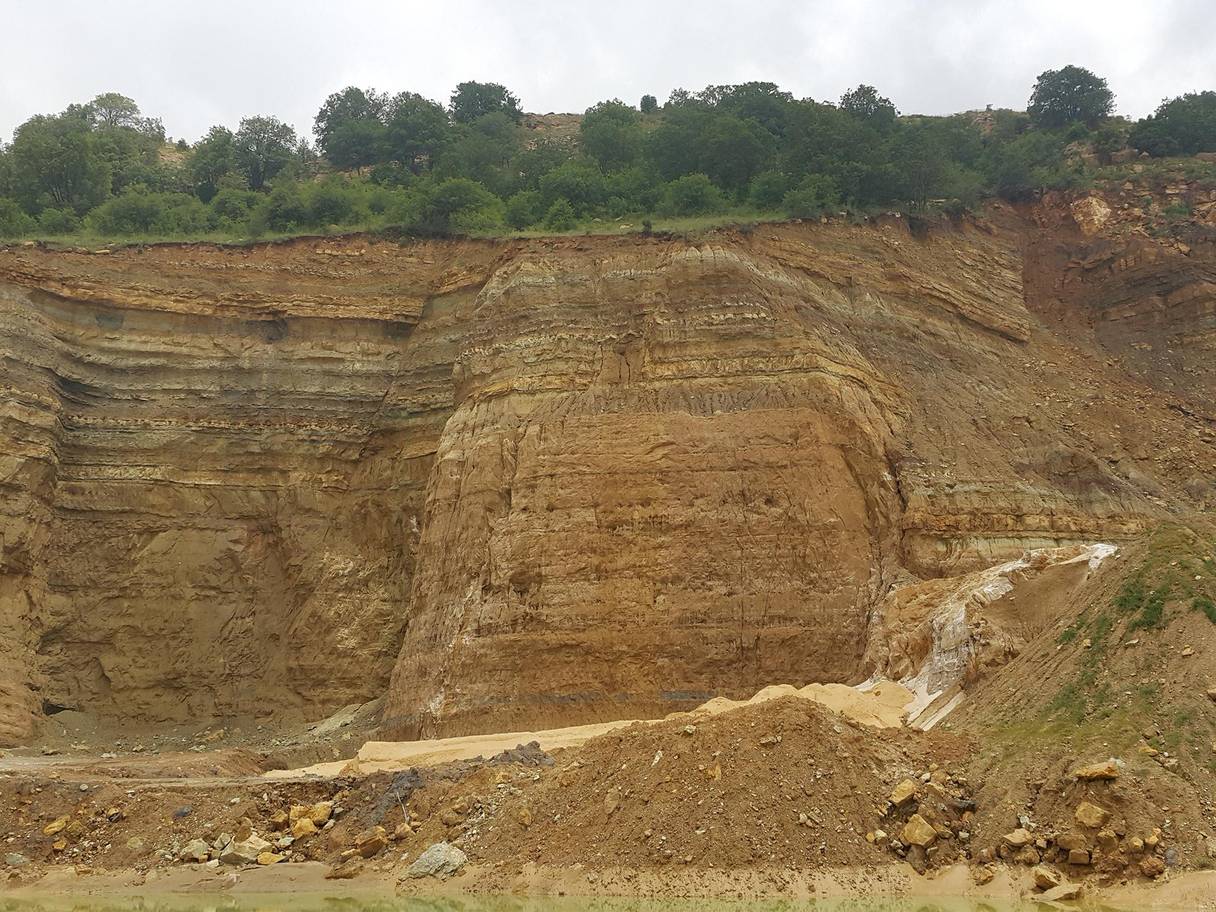 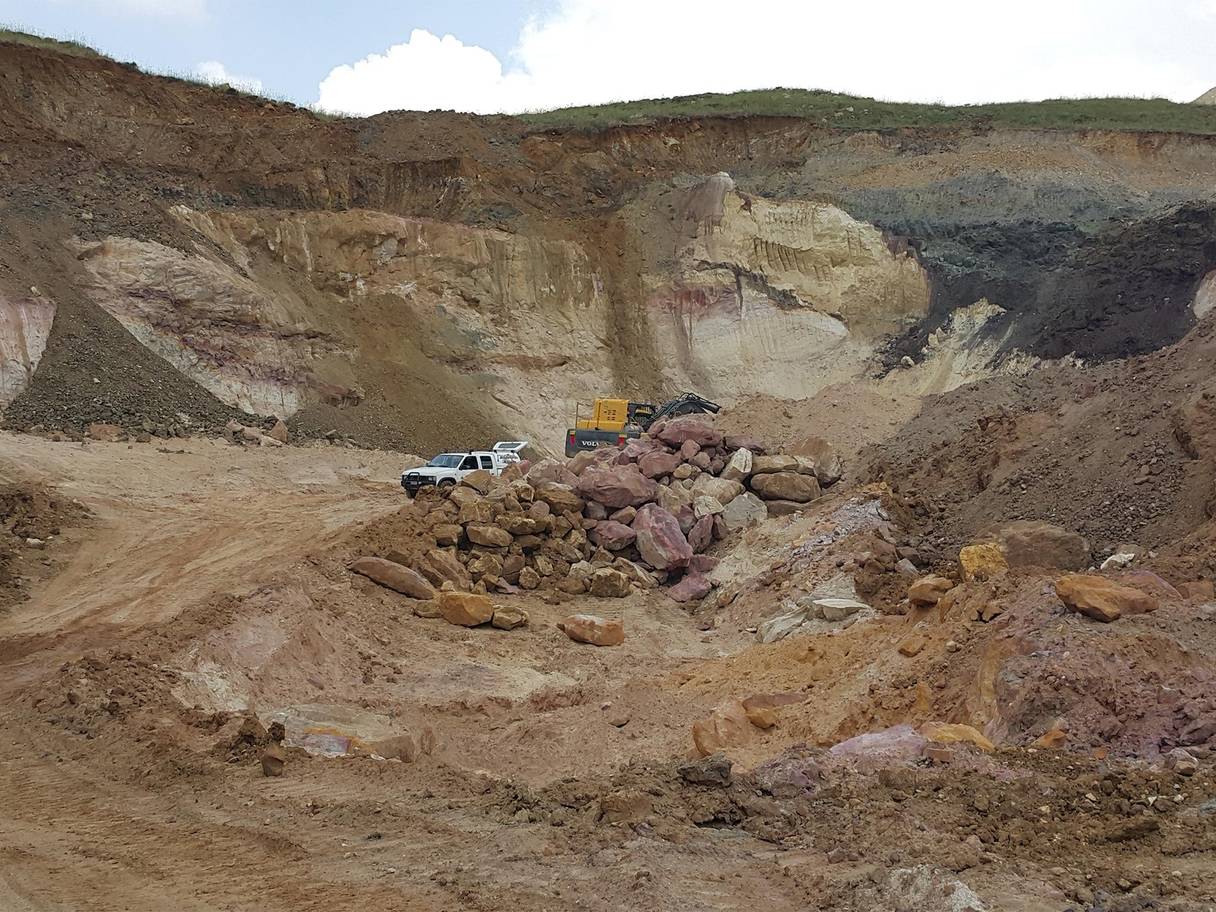 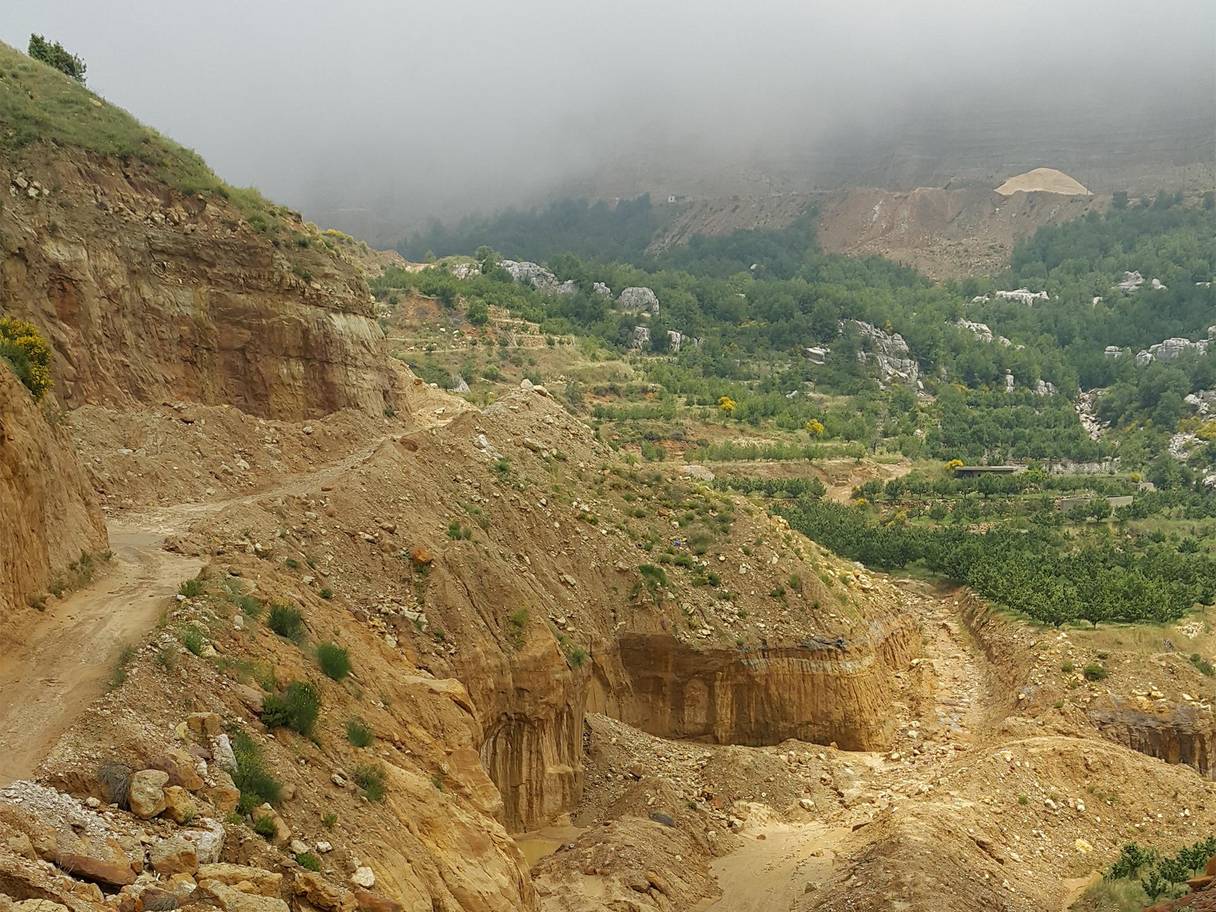 New scenario about the formation of Central Alps

Scientists at ETH Zurich have developed a new mod...

How will rivers respond to environmental alterations

Scientists investigate the response of the rivers...

What controls the height of the world's mountains?

A new study comes to answer an interesting questi...