The new crossrail, named after Queen Elizabeth, which features a marathon of brand new tunnels beneath the streets of London will open by the end of 2018.

The $20 billion crossrail project will operate from Reading and Heathrow to the west, through central London, all the way to Abbey Wood in the south east and Shenfield in the east. It's total length is about 96,5km. (including 42km. underground tunnels) becoming the largest addition to the southeast's rail network in half a century. It's purpose is to provide an increased capacity to London's transport system. Over half a million passengers are expected to use the crossrail's 41 stations for their daily transportations. The London's rail capacity is expected to increase by up to 10%.

The underground project consisted of 8 tunnel boring machines (TBMs) operating for 3 years at a full 24-hour shift. 250.000 concrete segments were used to apply the tunnels' final lining while 98% of the excavated material (7 million tones) was recycled. The twin-bore tunneling technique was selected as it presents a numbers of advantages including the decrease of the time of the construction and the reduction in the number of shafts needed to lower machinery and gain access to the tunnels, minimising disruption at ground level.

The TBMs used were Earth Pressure Balance (EPB) machines. EPBs work by carefully compacting extracted spoil to a pressure which equals that of the surrounding soil and groundwater and therefore reduces the risk of the tunnel face collapsing as the TBM carves out its route. It is a unique piece of equipment that was built for Crossrail by Herrenknecht, one of a largest TBM manufacturers in the world. Each one costs around $15 millions, weighs close to 1,000 tonnes, has an external diameter of 7.1m. and stretches to 150m. As the machine moves through the ground, the pre-cast concrete segments (each weighing 3,000kg) are ferried along a conveyor toward the front, where they are picked up by giant hydraulic arms and moved into place to form the tunnel lining. Eight of these segments are used to form a 1.6m-long ring. Once a ring is complete, high-pressure grout is injected around the segments to lock them in place, and the machine is thrust forward by hydraulic propulsion rams that push against the leading edge of the last ring built.

A new automatic train system is currently being tested between Abbey Wood, in southeast London, and the financial center of Canary Wharf. Hundreds of test runs are expected to be completed in the run up to the line's opening. Mark Wild, managing director of London Underground and the Elizabeth line, says "With just seven months to go until the opening of the Elizabeth line, which will transform travel across the city, it's great to see testing ramping up beneath the streets of London". 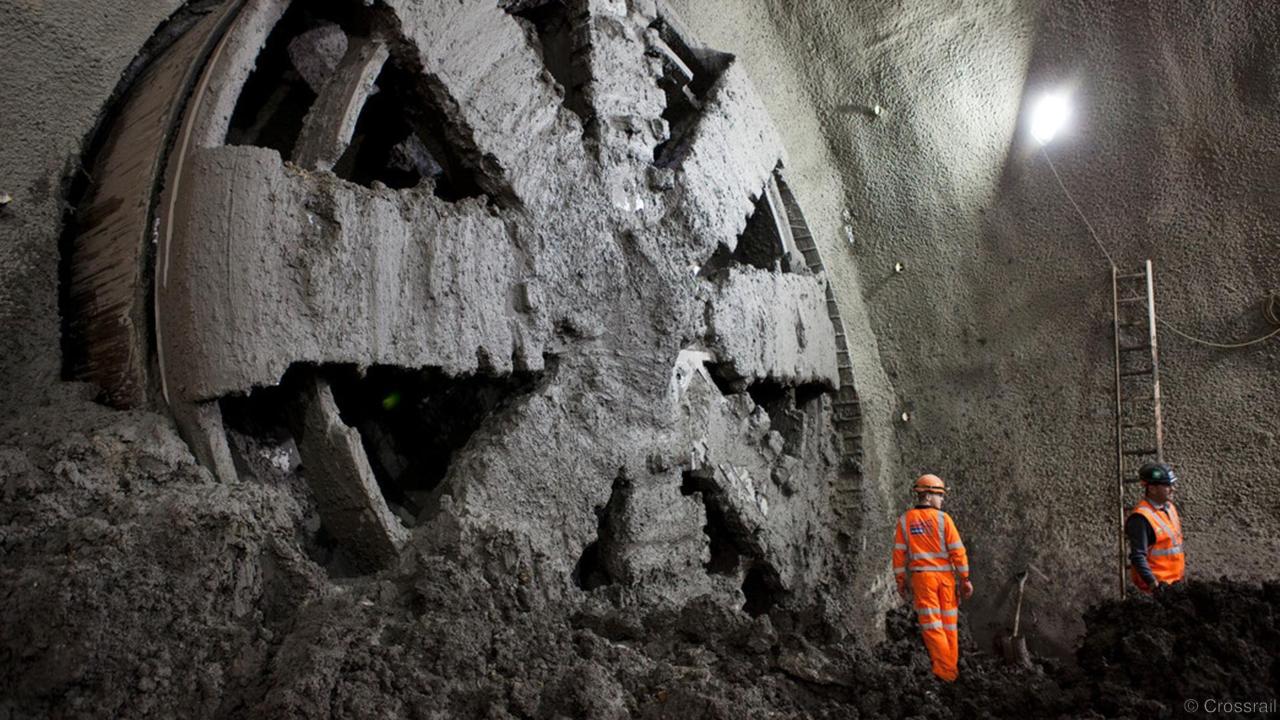 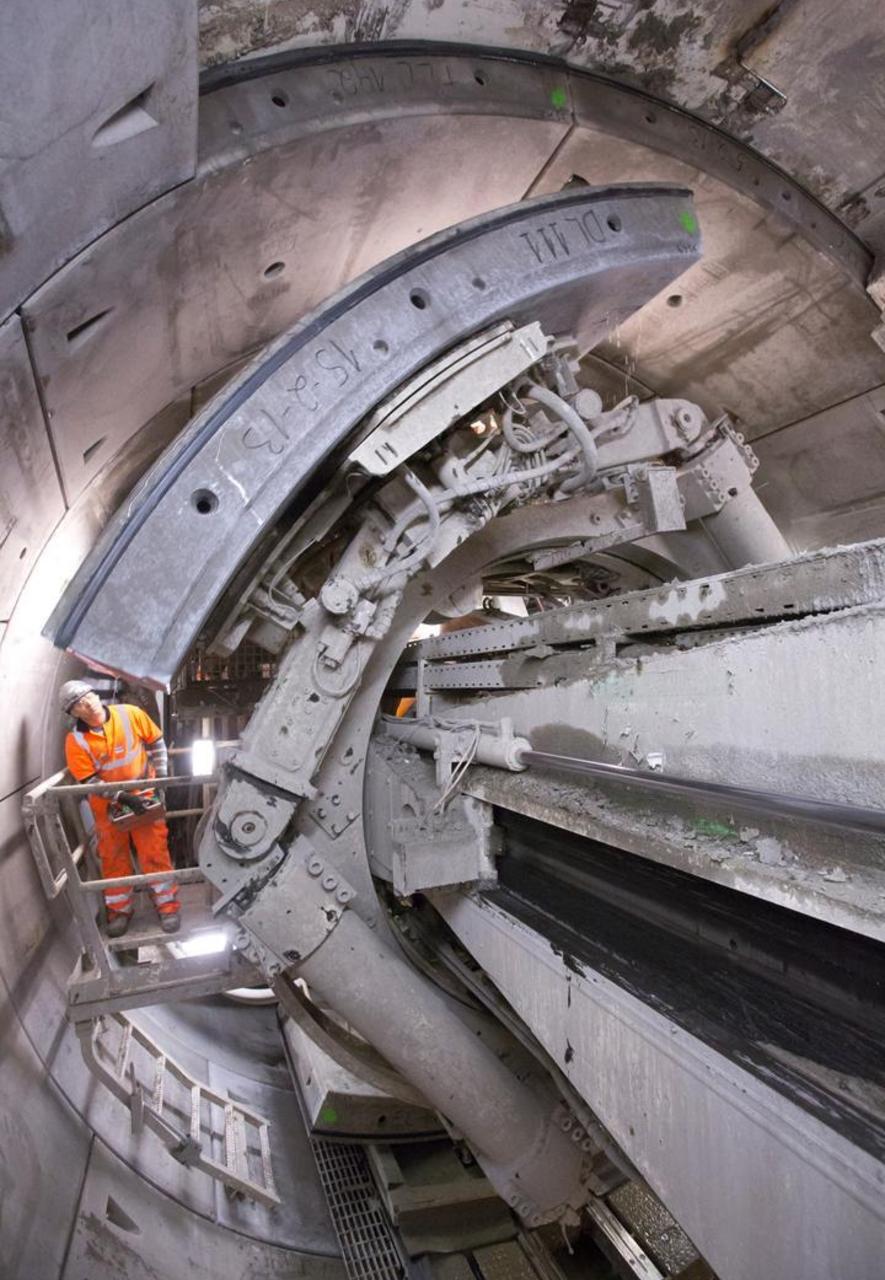 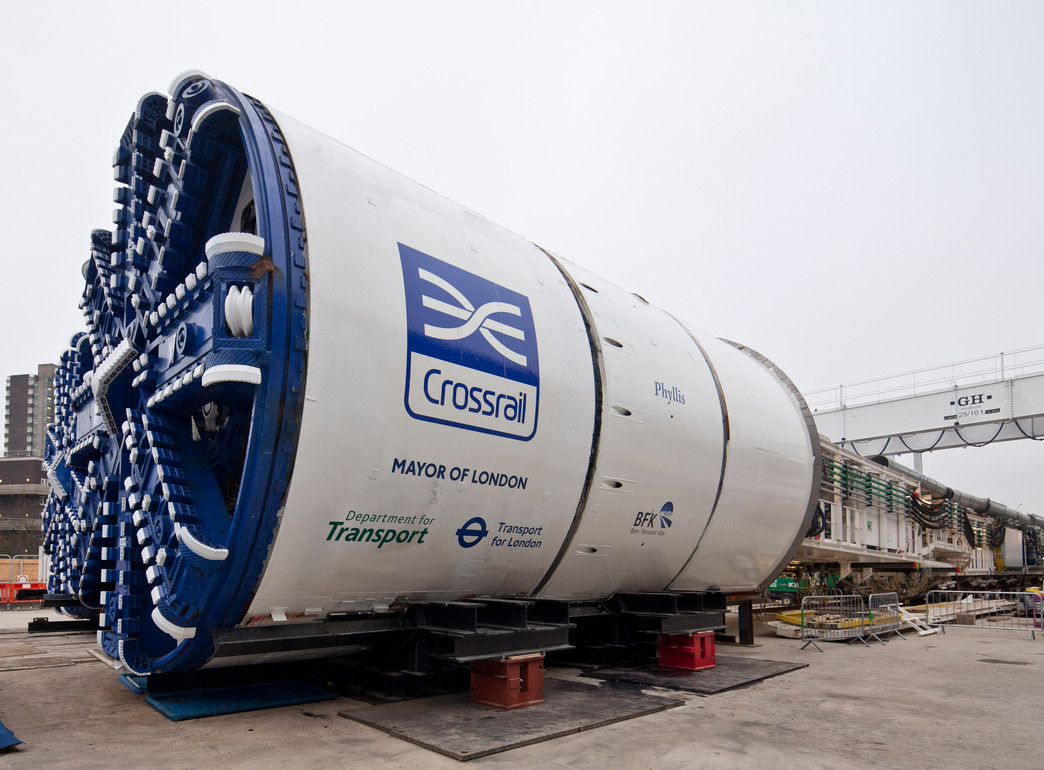 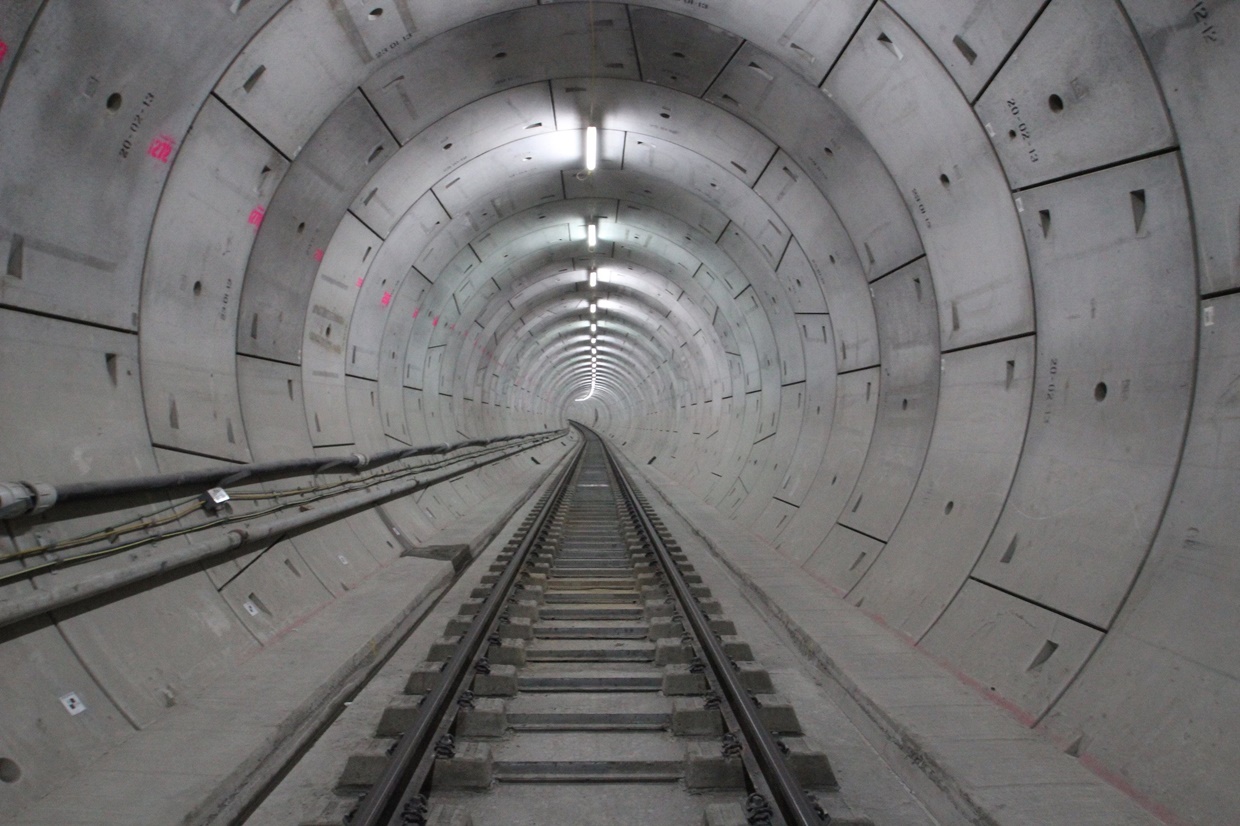 The Hudson Tunnel Project looks to have finally b...