4 lakes in mid-Michigan, disappeared after dam failure, are being restored

Four dams are being restored after catastrophic failures led to four man-made lakes disappearing in May 2020. The dam failures took away Sandford Lake, Wixom Lake, Secord Lake and Smallwood Lake.

Four Lakes Task Force, a nonprofit of career scientists, engineers, and volunteers, has taken over the project. The nonprofit states that they are two-thirds of the way finished with the rebuilding and refilling process.

$200 million in state funding was allotted for the restoration project. In addition to the state funding, $150-200 was added to shoreline homeowner’s winter tax bill.

Shoreline homeowners have mixed reactions to the increase in their winter tax bill. Karen Hill, a homeowner said, “I’m mad, I’m very mad. Basically, we’re being punished for this, and it’s not my fault”.

Some residents do not carry the same sentiment. “It doesn’t bother me one bit. When you live on a lake, you’re going to have to pay for it,” says Sharlyn Schoenner Corbett.

Debris removal after the dam failure was a massive task. “They counted over 4,100 trees, 100 boat lifts, there were probably 200 pontoon boats on the lake bottom of Sanford Lake,” says Dave Rothman, a member of the Four Lakes Task Force.

The new dams will have new technology not available when the previous dams were built. Watersheds are being stabilized to not only repair the waterfront but the ecological impact as well. 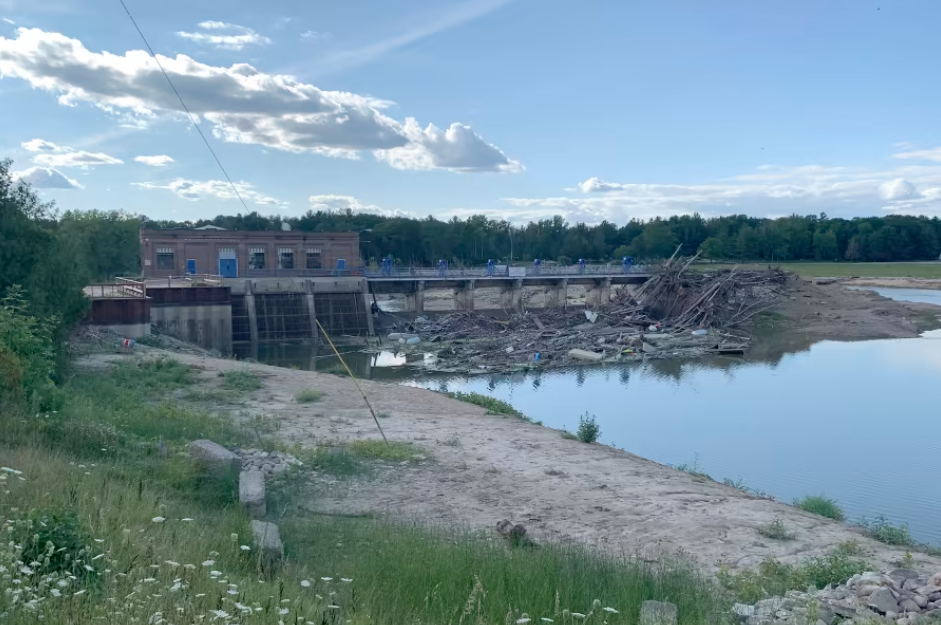 Dam in Buckeye Lake to be replaced

The Lake That Was Born From An Earthquake

Despite the tempting turquoise waters, the story behind this beautiful lake is worrying. The Sarez L...