Authorities have evacuated an entire town in Derbyshire, U.K., after a reservoir's dam suffered critical damage on August 1, 2019.

The earth dam partially collapsed after intense rainfall struck North England. Currently, it's prone to a total failure that would cause extreme floods in Whaley Bridge, a small town with 6,500 residences.

Officials are constantly pumping water out of the 1.14 million m3 Toddbrook Reservoir to reduce the impact of a potential failure and to increase the dam's stability. "The spillway for the dam has broken away. We are trying to lower the level of the water in the dam in order to reduce the risk of further erosion. There's a risk the dam could break," Julie Sharman, chief operating officer of the Canal and River Trust, stated. 24 high-volume water pumps have been installed so far to lower the water level.

Moreover, a Royal Air Force (RAF) helicopter has dropped 400 tons of aggregate to reinforce the damaged section of the dam. “It will drop one-tonne bags of aggregate – a mixture of sand, gravel and stone – into Todd Brook. This is intended to stem the flow of water into the reservoir,” a spokesman from the Ministry of Defence said.

The majority of the population in Whaley Bridge has evacuated their houses, however, there are still 31 residents who refuse to leave. The police highly criticized their decision as they are also putting police officers at risk. "We've not evacuated this for no reason. We've evacuated this because there is a real prospect that the dam could fail, and if it fails it is catastrophic. People would die if they were in that evacuation zone. So those people who remain in that zone are putting their lives at risk. They are also putting the lives of the responders, primarily the police, at risk because we have to keep going in and speaking to them and asking them to leave," Derbyshire Police deputy chief constable, Rachel Swann, stated.

According to updates on Sunday, August 4, the water level has been lowered by 3 meters. The Reservoir is currently 48% full but it must drop to 25% before people are allowed to return to their residences. The operation requires 2 more days. "We're now below half the level we want and we're now aiming for about 25%. If the calculations are right we should be able to get below the level of the damage on the dam wall which will allow the engineers and the specialists to assess it. As soon as we get the water level down to a safe level, then the emergency phase is over and then the contractors can look at the repairing of the dam wall," Gavin Tomlinson, Derbyshire deputy chief fire officer, said. 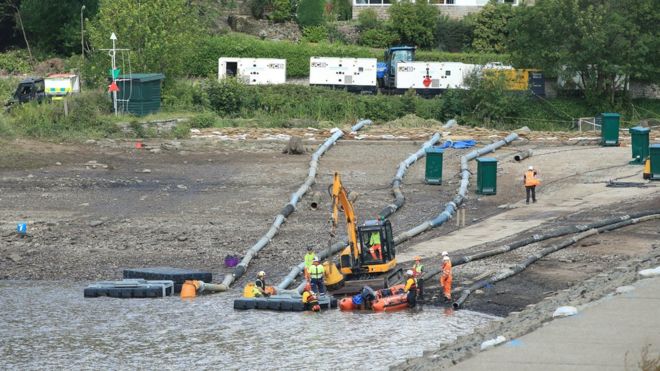 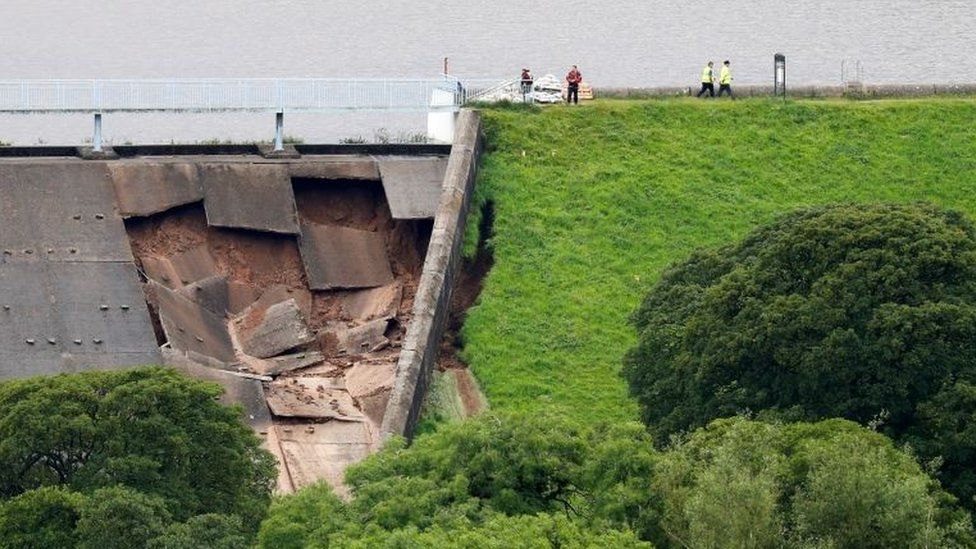 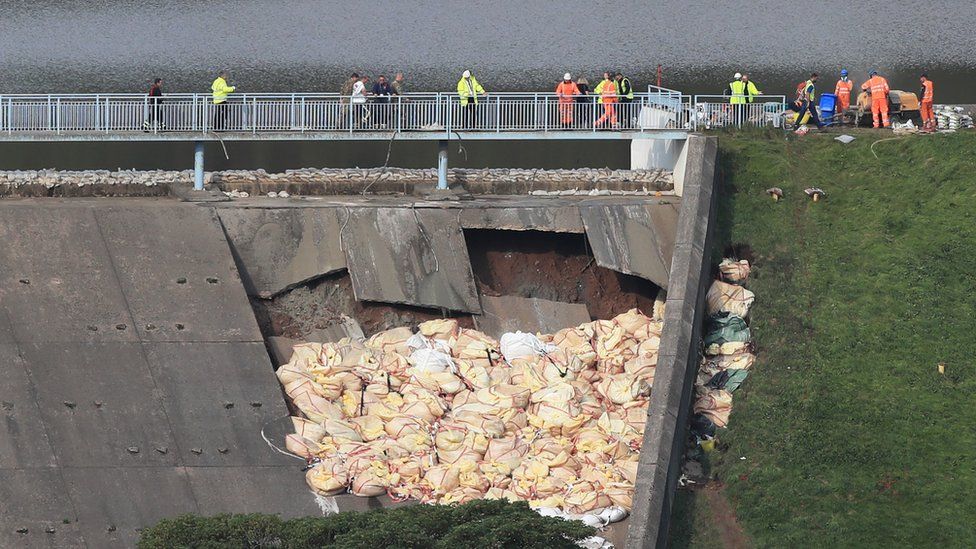 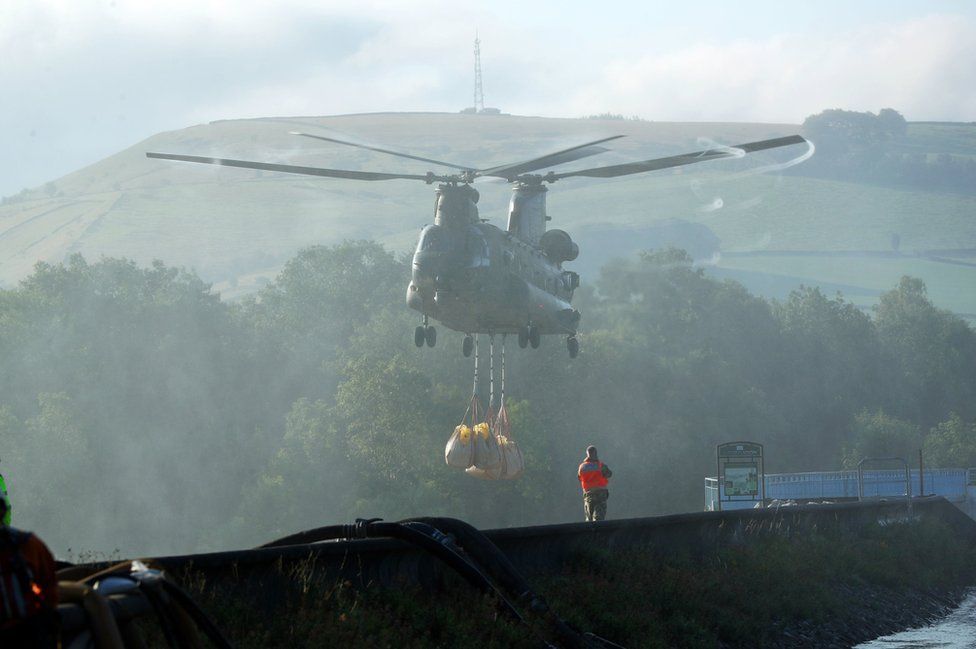 Back in August 2019, the Whaley bridge dam partially collapsed and officials evacuated a town in fe...