Huge landslide at the Kennecott Copper Bingham Canyon Mine. Mine slope monitoring paid off.

Rio-Tinto has been monitoring the slope and had observed movement since February. Movement accelerated in recent weeks leading to the failure on Thursday April 11 2013. The day before the slope was moving at a rate of 5 cm per day. Rio-Tinto, to its credit, apparently realized what was going to happen and had evacuated the mine at 11:00 am, about 10.5 hrs before the failure. The exact size of the slide has not yet been determined.

Info about the Kennecott Copper Mine 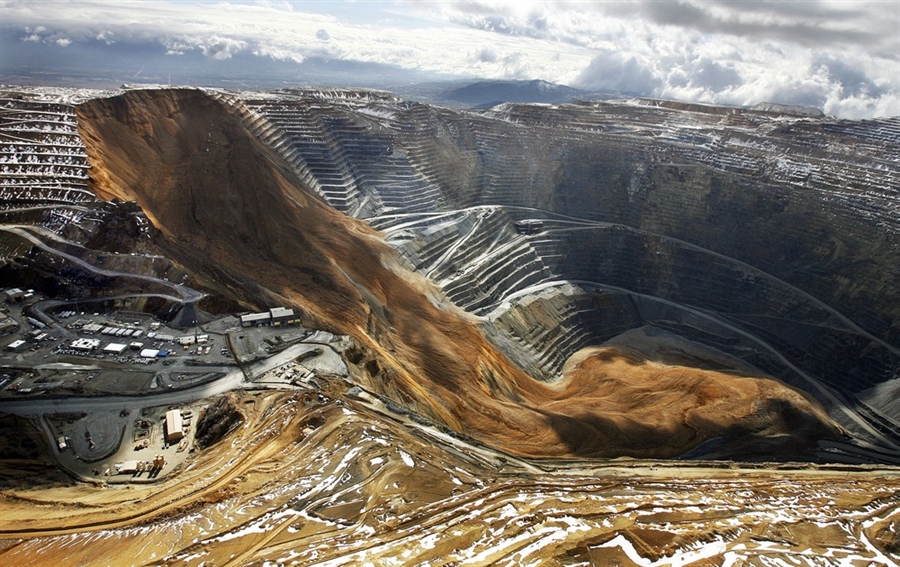 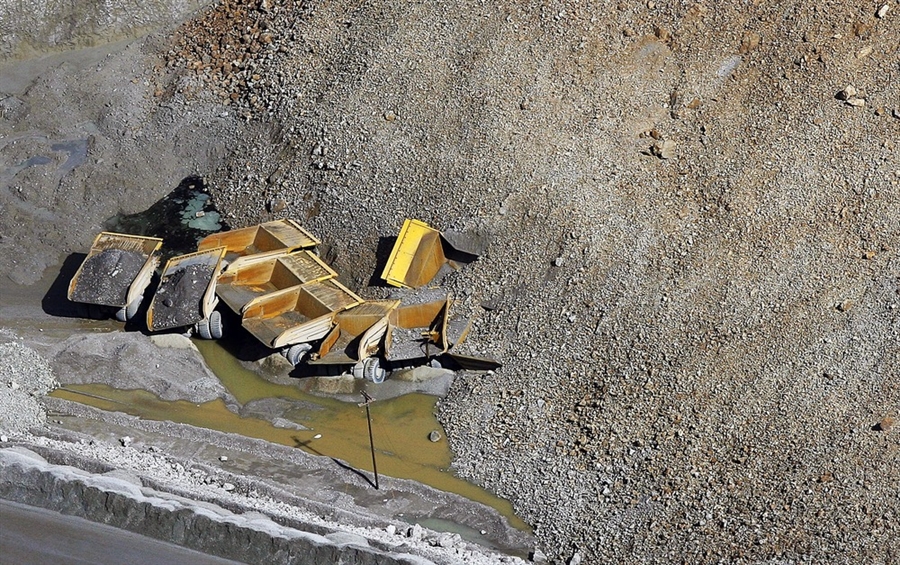 Tunnel cave-in at Gold and Copper Mine in Indonesia; Two killed, 27 missing

Landslide in Chad's gold mine: At least 30 people dead

At least 30 people died due to a landslide in an illegal gold mine in Chad. The landslide occurred...

Aura suspends mine operations in Honduras

The company Aura, a mid-tier gold and copper production firm operating in America, has suspended ope...

Mine collapse in Indonesia kills 18 people

Ten miners were killed. Another two were rescued 10 days after the flooding on September 28, in the...

According to the Canadian Eldorado Gold Corp, the Greek government granted installation permits for...

The village of Anargyroi in the region of Kozani, Greece has been evacuated over the past weekend, a...