Costa Rica's 70 most destructive earthquakes at a glance!

Being along the Pacific "Ring of Fire", Costa Rica has been often hit by destructive earthquakes causing extensive damages and many casualties. The country's National Seismological Network (RSN) has been closely monitoring the seismic activity and has recently released a list with the 70 "most historic" earthquakes that rattled the country. A selection of old photos showing the destruction of some of the strongest quakes presented below!

The National Seismological Network's list goes back to 1756 and ends with the magnitude 7.6 event which occurred in 2012, in Samara. The list is accessible to the public here, and the visitor can also access a full report on each event (written in Spanish).

The photo gallery below, shows pictures from four major earthquakes that occurred in the last century in the country:

Cartago (1910): The city of Cartago, which was Costa Rica's capital at the time, barely survived the earthquake which caused the death of about 100 people (photo 1).

Cinchona (2009): The magnitude 6.2 earthquake that hit the country's Central Valley was the strongest shake in the country's most populous region in 157 years. It led to the displacement of more than 1,300 people and affect the areas of Cichona, and the Poás Volcano region (photos 2,3 ).

Parrita (2004): The earthquake that shook Costa Rica's town of Parrita in November 2004 cost the lives of 8 people and also rattled 525 homes. The magnitude 6.4 event was followed by more than 500 aftershocks in the following hours (photo 7). 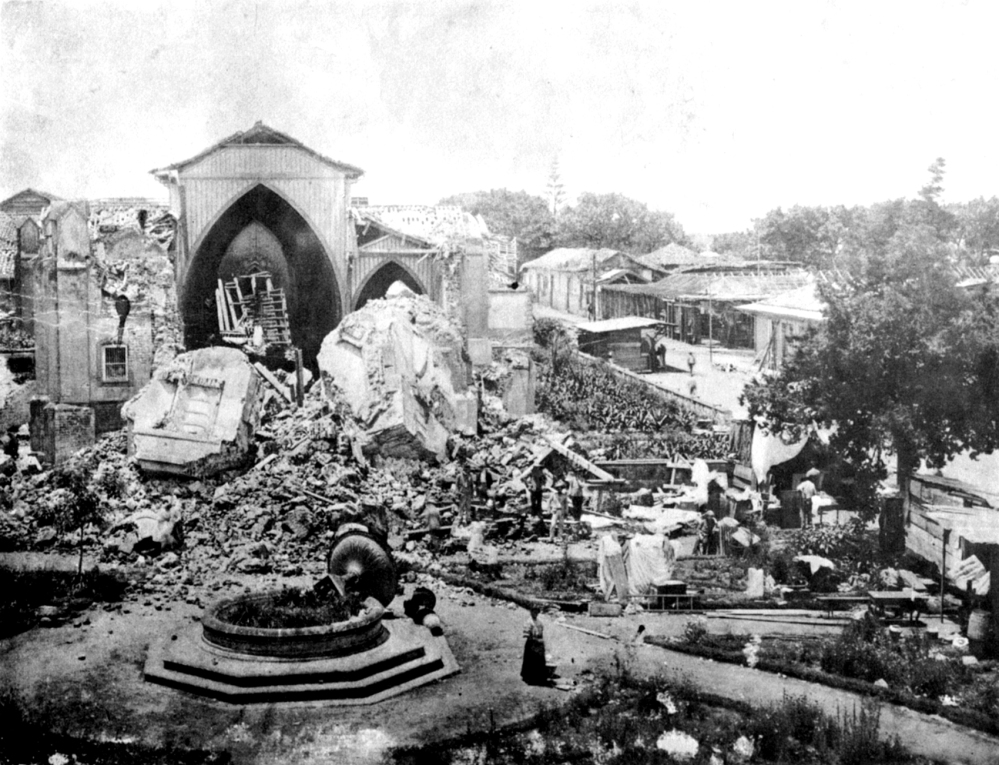 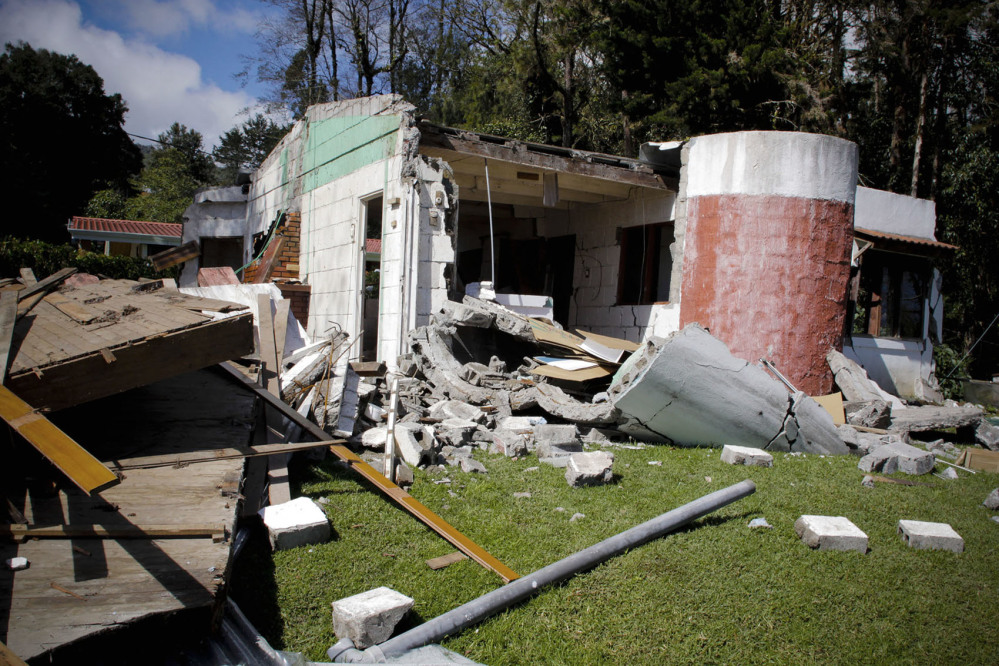 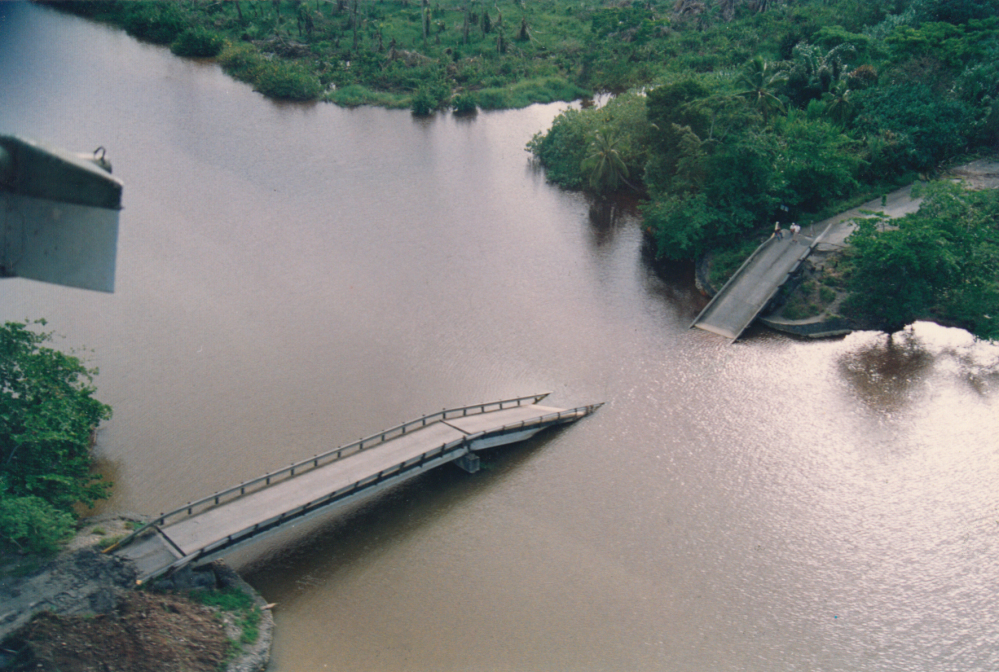 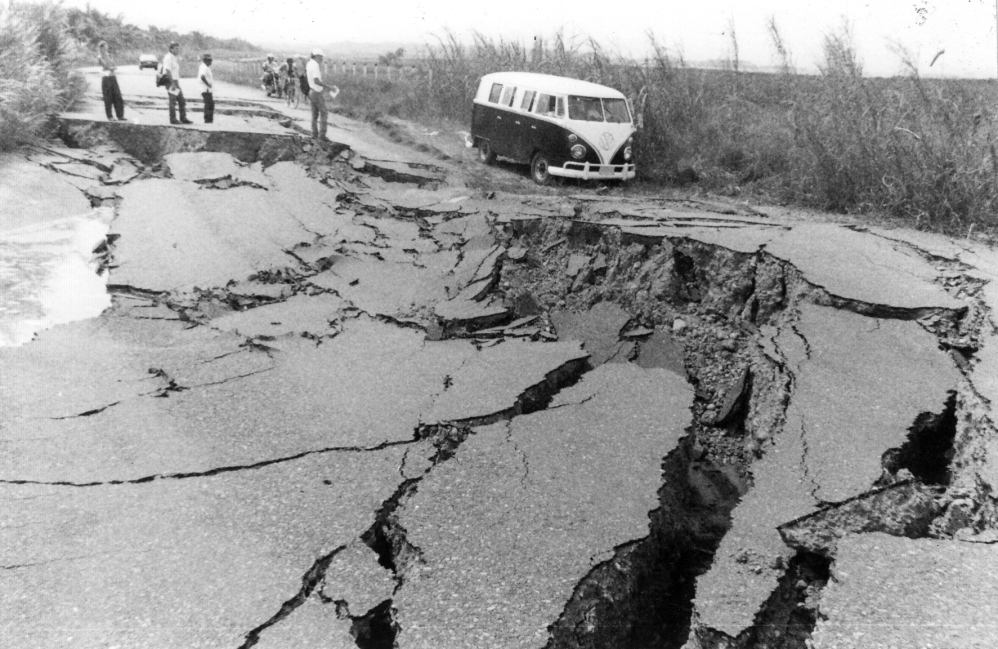