Lava Lake Forms in the Masaya Volcano in Nicaragua 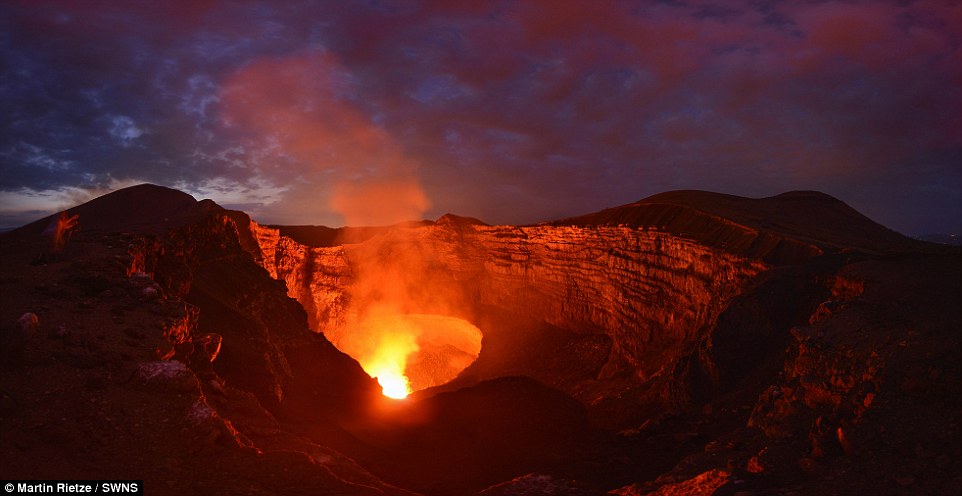 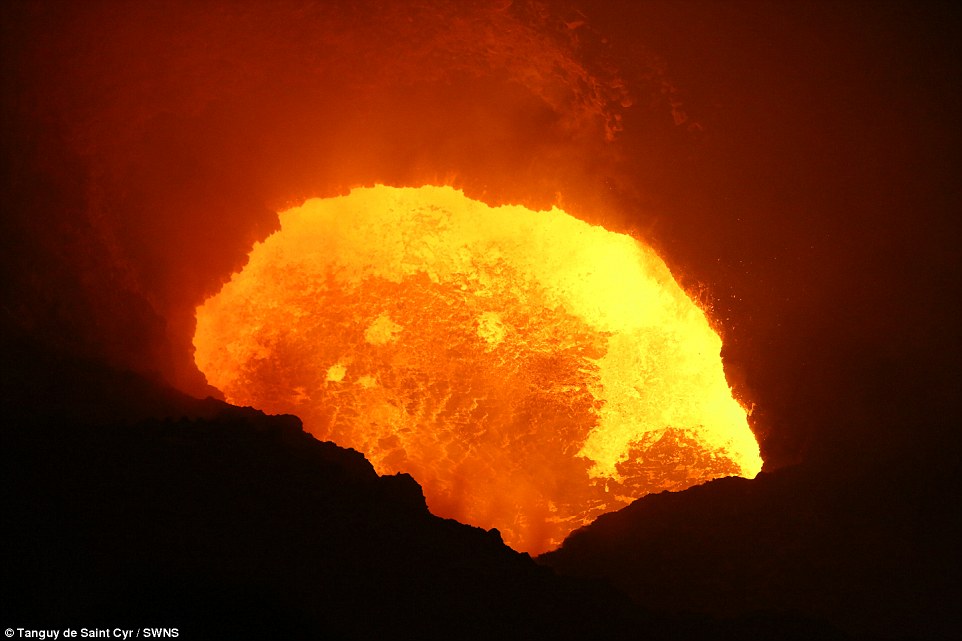 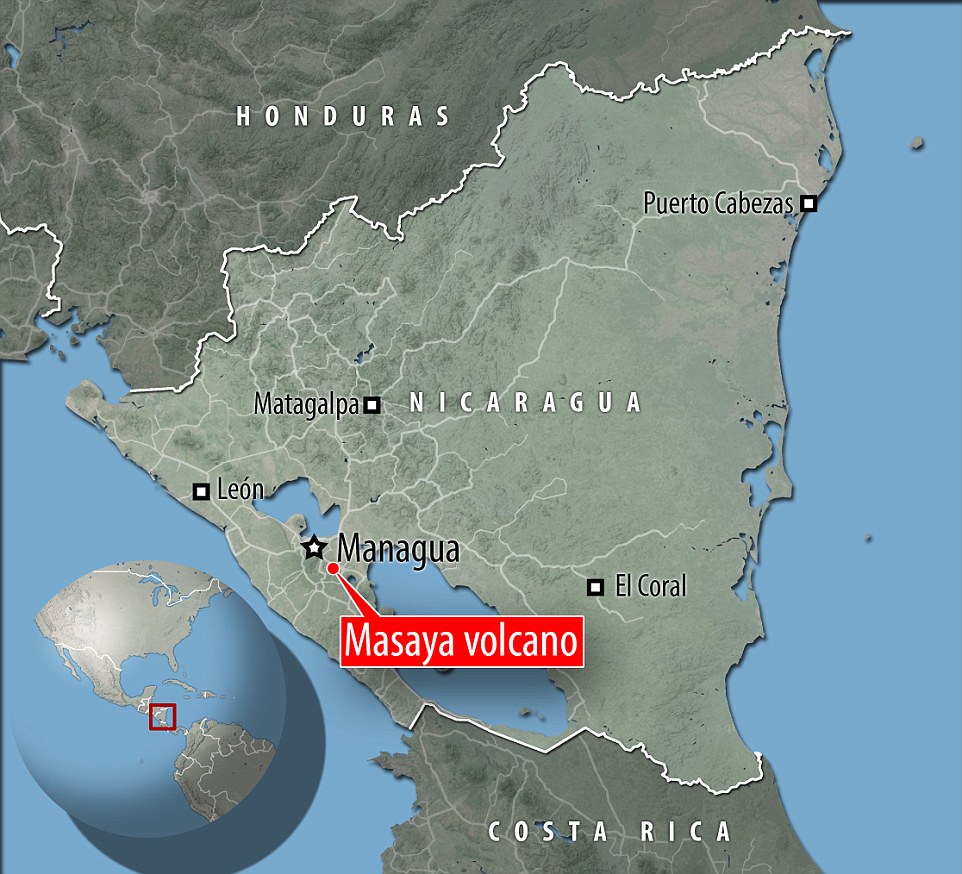 Oroville Dam is the tallest earth dam in the Unit...