A family barely escaped before debris from a landslide hit their residence.

The incident occurred on September 29, 2019. The house is located between the villages of Cynwyl Elfed and Bronwydd and the landslide was probably triggered by intense rainfalls that hit the region hours before.

Remarkably, the family was alerted by their dogs as they started barking in the middle of the night, minutes before the occurrence of the ground failure.

Andy Wright, his partner, daughter and mother went outside to check on their car when the slide struck burying their car under the debris. According to Mr. Wright, they were lucky they didn't get in the car before the failure. "Another few minutes and one of us could have been in that car, trying to move it. I don’t think anyone would walk away from that. There’s probably about 30 or 40 tons of rock on top of it; the tires, which were fully inflated, are flat on the ground,” he stated.

The car was devastated but, fortunately, it is insured. A noticeable fact is that it acted as a cushion for the property. Nevertheless, the residence, which was under renovation for about 3 years, was partially damaged and repair works must be conducted by the family.

Mr. Wright said that they didn't know whether the building would be standing in the following morning. Now, he remains optimistic that it will be reconstructed soon. He hopes it will be ready by Christmas. "This was always our dream, but on that night, when it was pitch black and the rain was torrential, it felt like it could be the end of the dream. We didn't know at that moment if the house would still be there in the morning. But we can rebuild and we've spent too long on this house to just walk away from it," he stated.

The family was accommodated in a pub located in Cwmduad village. Mr. Wright wished to thank his neighbors and the local community that provided their help and support. 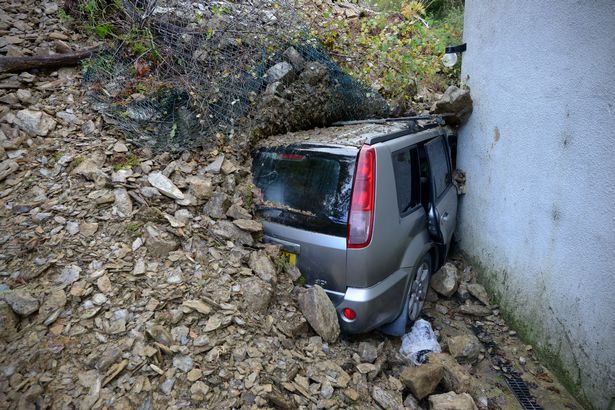 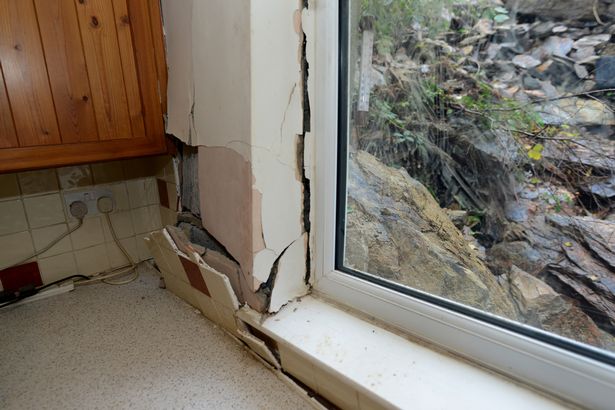 Two residences were swept away by a landslide tha...

Shortly after the impact of Storm Ciara, the Unit...

Numerous people have been evacuated after extreme...

Ground collapse in Tasmanian gold mine: One worker trapped

One worker was trapped in Henty Gold Mine located...