Iran-Iraq border earthquake is the deadliest of 2017 (video)

The death toll from the magnitude 7.3 earthquake that hit Iran's mountainous border with Iraq on Sunday, has now been raised to at least 530 people, according to Iranian officials.

The quake hit at 21:18 local time (18:18 GMT) on Sunday, November 12, with its epicenter about 30km outside the eastern Iraqi city of Halabja, near the north-eastern border with Iran, the US Geological Survey (USGS) said. The earthquake struck at a relatively shallow depth of 23.2 km, and tremors were felt in Turkey, Israel and Kuwait.

The earthquake is the deadliest of the year, eclipsing the M7.1 quake in Mexico City last September. According to the Iranian state news agency Irna, at least 7,460 people were injured during the earthquake, which hit seven big cities and 1,950 villages in the province. Officials said 12,000 houses had been completely destroyed and a further 15,000 damaged.

Iran struggled to shelter all those affected on Monday night as thousands were forced to sleep in the open air without electricity or water supplies. One aid agency said 70,000 people needed shelter after the quake.

Most people were killed in the Iranian town of Sarpol-e Zahab, about 15 km from the Iraqi border, and other parts of Kermanshah province in Iran. There were also casualties on the Iraqi side but the number of those killed in Kermanshah was significantly higher.

Many homes in the predominantly Kurdish mountainous area are made of mud bricks, thus are vulnerable to earthquakes of such mangitude. However, questions have been raised about the construction standards of a series of newly built apartments that collapsed or were severely damaged.

Iran sits on a major fault line between the Arabian and Eurasian plates and has seen powerful earthquakes in the recent decades. The deadliest this century occurred in 2003 when a magnitude 6.6 earthquake struck the southeastern city of Bam, killing some 26,000 people. 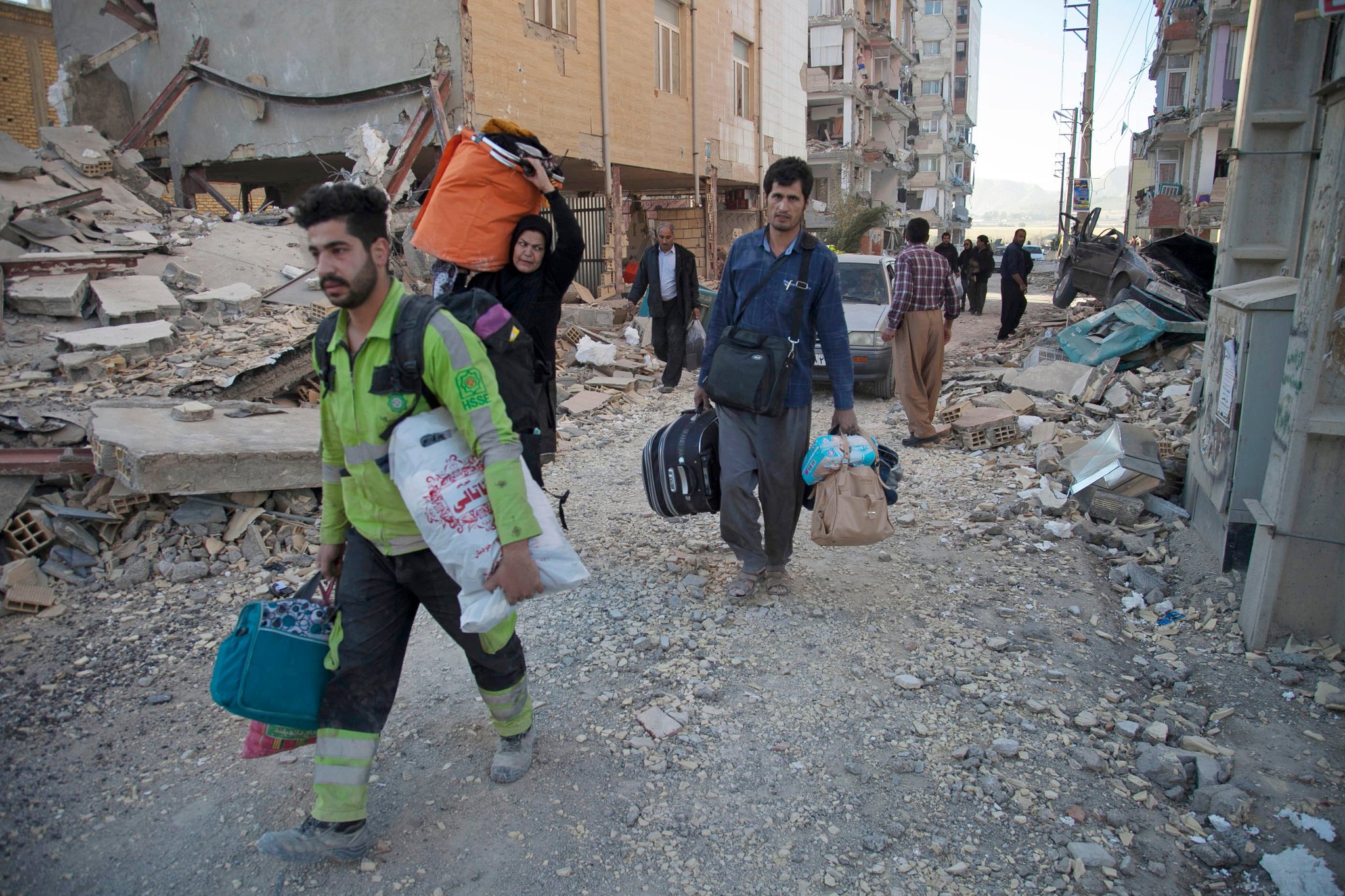 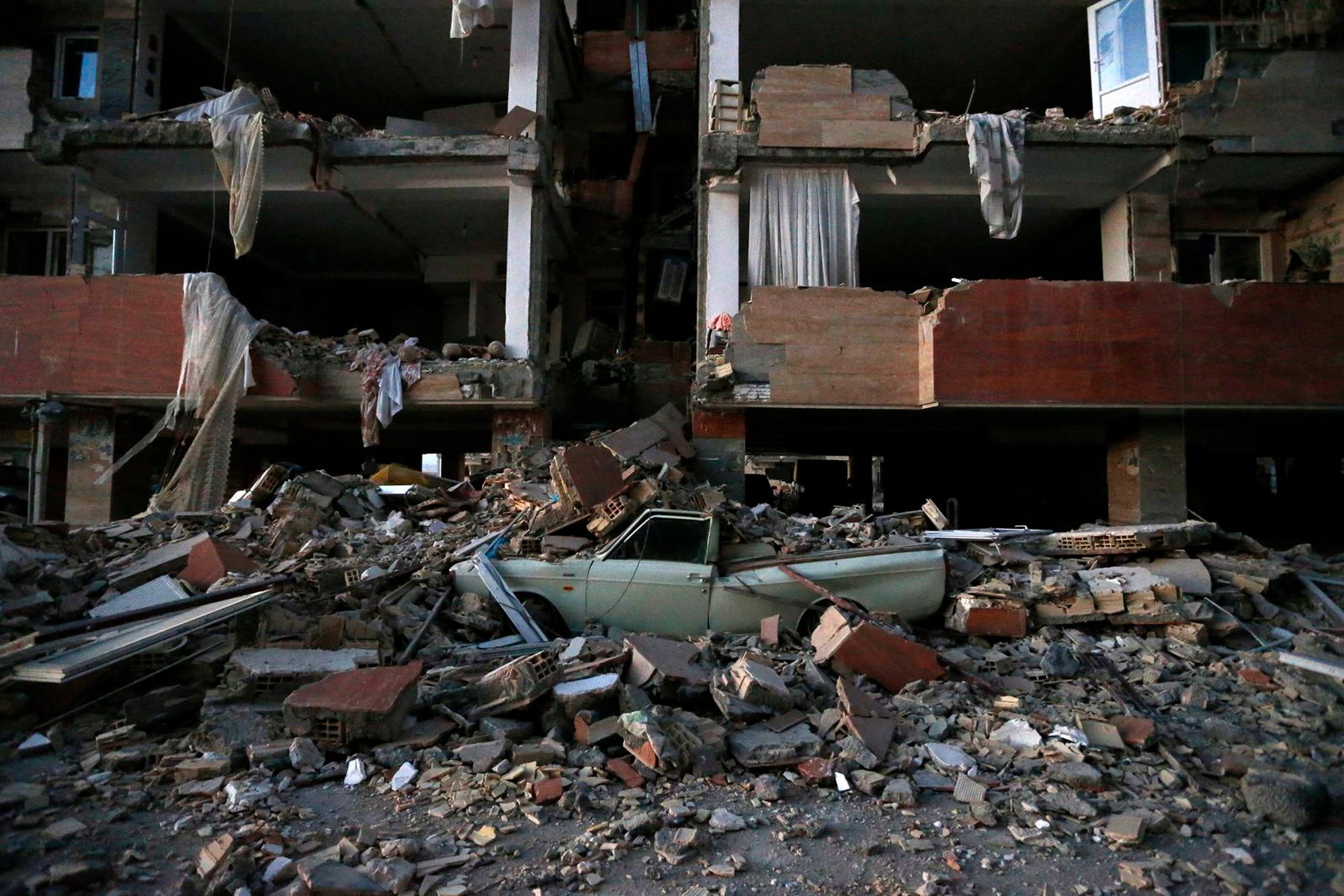 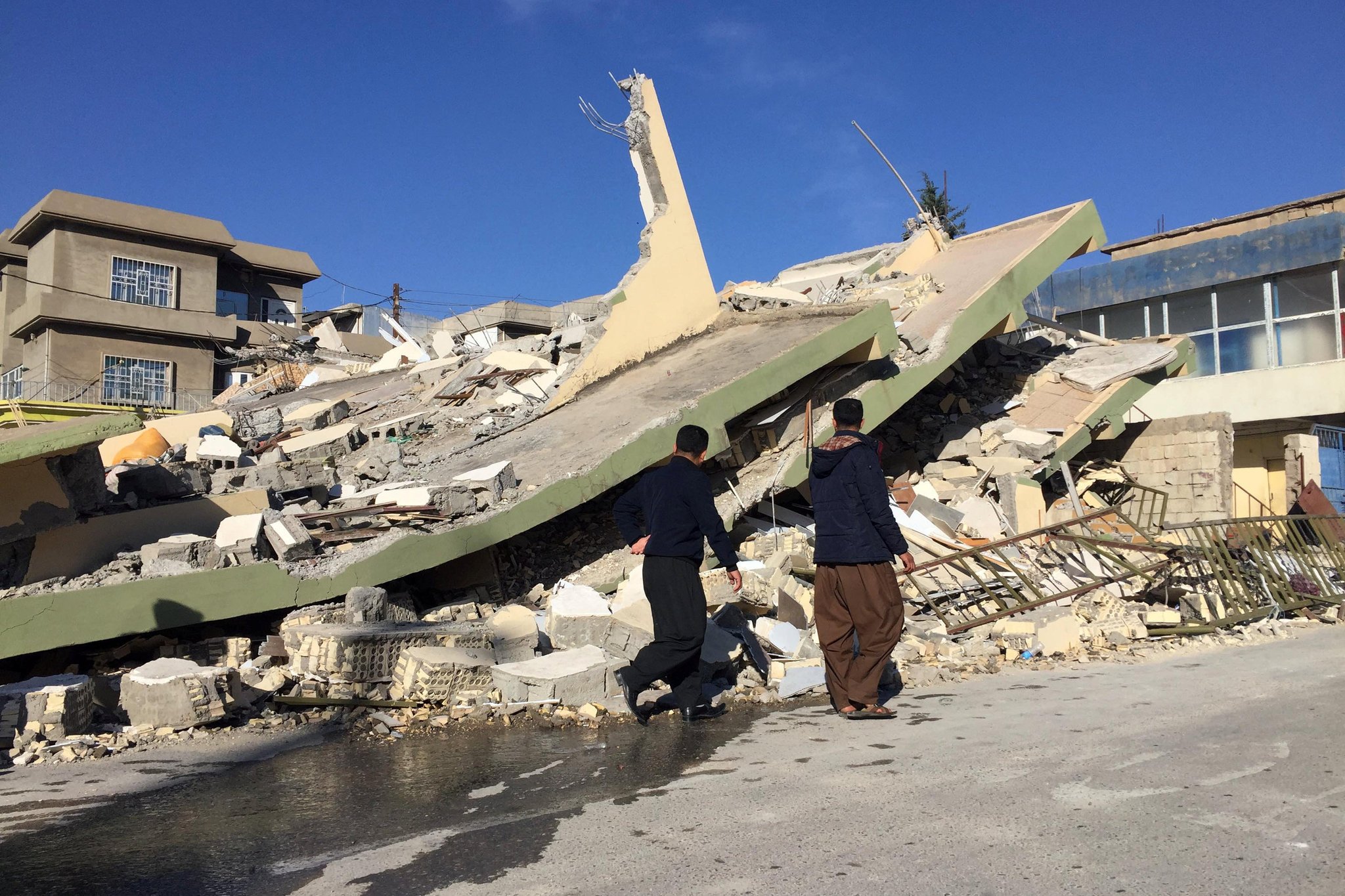 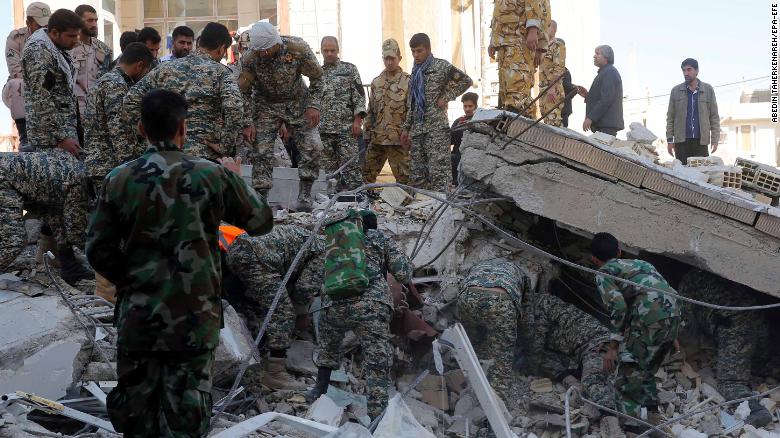 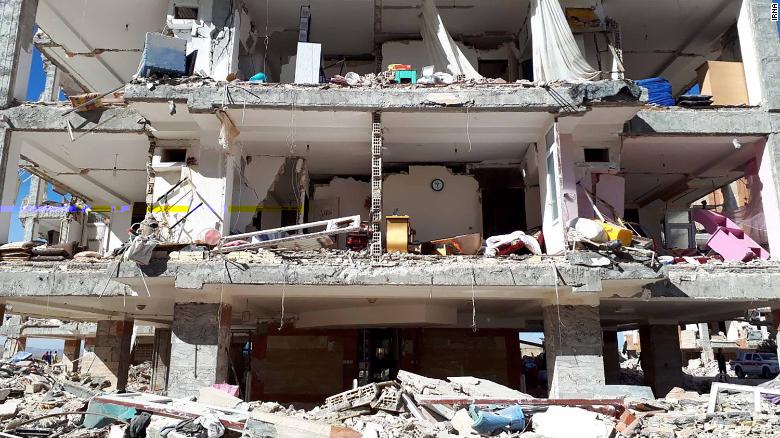 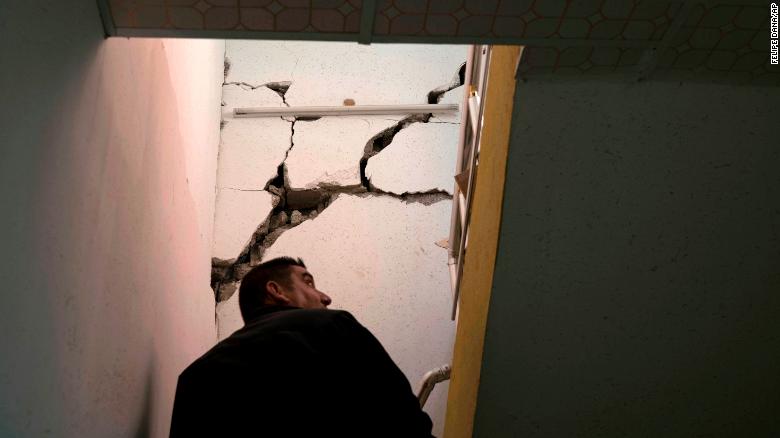