Numerous people were evacuated to investigate the risk of a potential landslide in western England.

The landslip was detected in Parton, a village on the Cumbrian coast in the United Kingdom on July 28, 2021. In particular, authorities found cracks in a village's hill near which houses have been constructed. The nearest structure was detected at about 6 meters away from the cracks. Α major crack was detected at the crown of the landslide and measured around 1 meter. Initial reports made mention that the landslip was caused by heavy rainfalls which followed a dry period.

Officials decided to evacuate the area in fear of potential slippage that could carry away the infrastructure. 14 residences were evacuated and a road was closed. The affected area could include a school and a children's playground. The Cumbria County Council initiated a series of in-situ investigations in which experts assessed the conditions of the potential ground instability. It was suggested that the residents could stay out of their houses for a long period and the road could be closed for up to 6 months.

The residents were accommodated in temporary shelters as engineers conducted fieldwork. Some people were allowed to return to their houses to collect necessary stuff. The council stated that the fieldwork is challenging since vegetation should be removed to assess the situation. Moreover, there was significant uncertainty about the volume of the potential landslide. "It's too early to say as to how much of the embankment could potentially come down, we're talking thousands of tons rather than hundreds of tons. It's a very complex piece of work that we're doing in resolving the issue, but also ascertaining land ownership," Karl Melville, Cumbria Highways senior manager, stated.

On August 4, 2021, it was announced that a klaxon warning system has been installed to alert people in case the properties need to be instantly evacuated. Hence, people were allowed to return to their residences. However, the assessment of the landslip is still a matter of investigation. Geotechnical engineers stated that the cracks may have appeared due to vegetation dying off as a result of dry weather and high temperatures. They also suggest that the noise that was initially attributed to slippage derived from another source. Further tests will be carried out to assess the stability of the region. It is still unclear how long the fieldwork will continue and when authorities will decide if any measures will be applied.

In any case, the Cumbria County Council is looking to relocate the school facility to a safer place nearby by the time the holidays end.

Footage from the landslip can be found in the video below.

The story unfolds here and in 4 articles from the BBC: 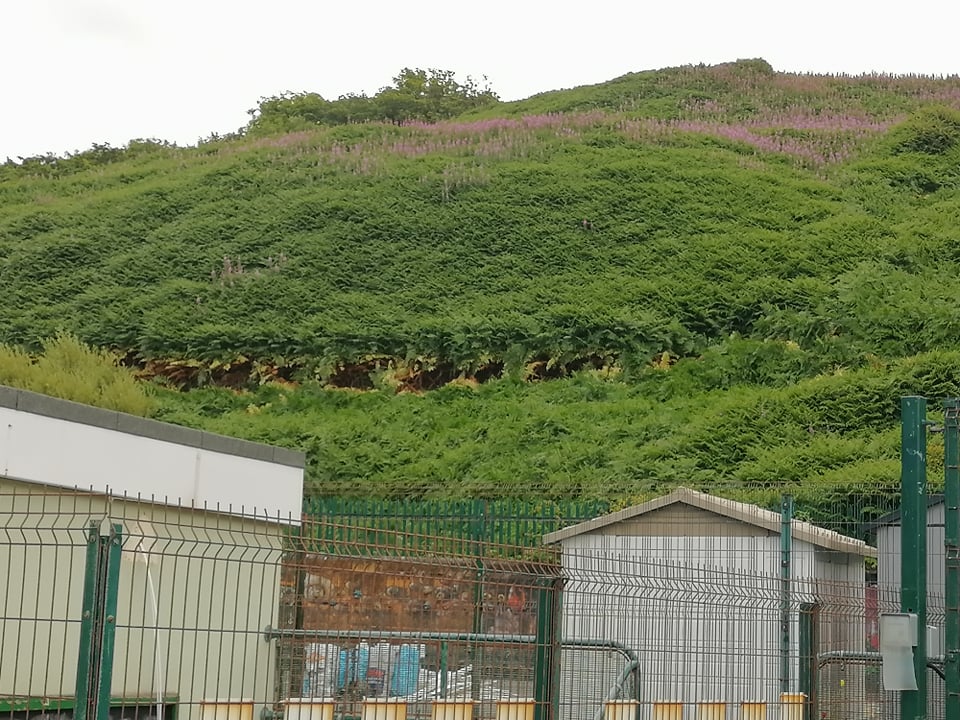 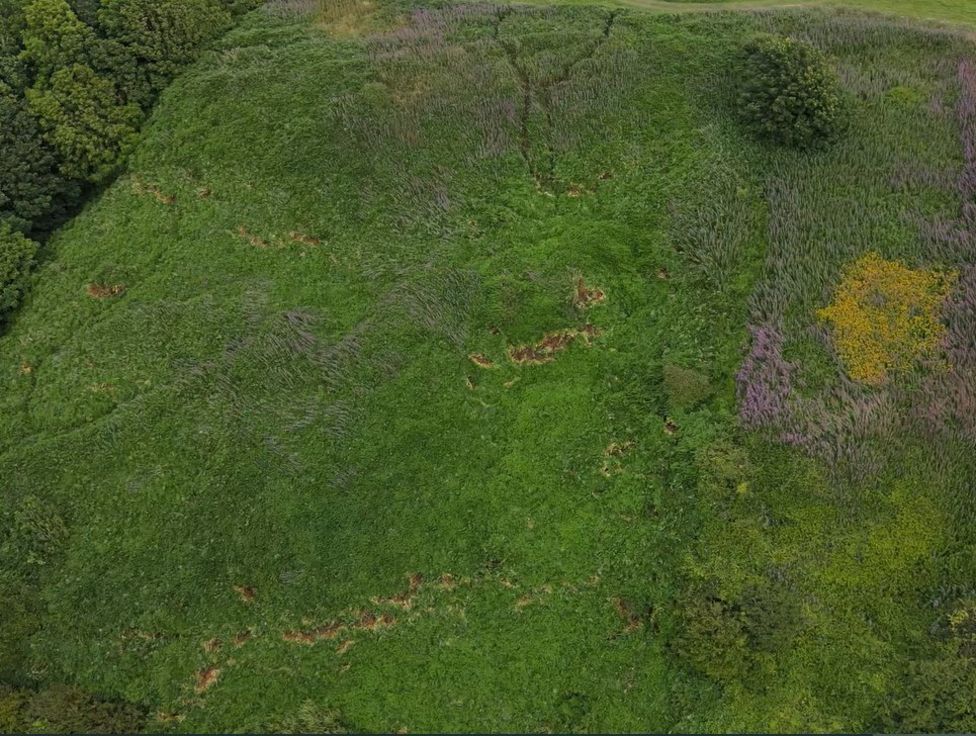 35 residences have been evacuated after a mudslide hit near the Bank End Close in Mansfield, United...

A landslide that struck near a village in Papua New Guinea has resulted in, at least, 12 casualties...

A massive M 7.8 earthquake that hit off the coast of Alaska, forced authorities to issue a tsunami...

A bridge located near Savona, north Italy, was swept away by a landslide on November 24, 2019. The...

The United Kingdom has been devastated by Storm Christoph that has caused destruction including lan...

Dam failure due to heavy rainfall in South Carolina

A dam located in Aiken County, South Carolina, burst after a long period of rainfall struck the sur...