In total, the storm affected more than 6 million people and has severely damaged 13 counties of Texas (which were declared at the state of disaster by Texas governor, Greg Abbott) and parts of south-western Louisiana.

According to the U.S. National Weather Service, the precipitation reached more than 100 centimeters in Jefferson country over a period of 72 hours.

In Houston, the conditions were better, but, still, floods swept away many vehicles and made major roadways and streets impassable. City officials have alerted people to stay inside their residences and avoid needless translocations.

The intensity of the storm has already weakened and the conditions have started to ameliorate, Still, in Harris county, people were warned that water level may remain high in the streets until the weekend.

2 unfortunate men died during the storm. The first one, a 19-year-old man, was underwater and was electrocuted due to a lightning bolt. The other, probably in his late 40s, was drowned after trying to move his vehicle through floodwaters near Houston's Bush Intercontinental Airport.

Texas was struck by Harvey hurricane back in 2017. The storm caused catastrophic floods, many deaths and $125 billion cost in infrastructure damage. Commenting on the current incident, Brian Hawthorne, Chambers County Sheriff, stated that it's even worse. "This is worse than Harvey. We have homes and businesses and the hospital that never even got water in Harvey, that got flooded in this storm," he said.

According to scientists, the increase in the number and the ferocity of storms is related to climate change but a single incident cannot be directly connected to the climate crisis. Earlier in 2019, Governor Abbott approved a large fund to protect the Texas coast and take measures against flooding. He stated that he cannot define whether those storms are caused by human-induced climate change or not. 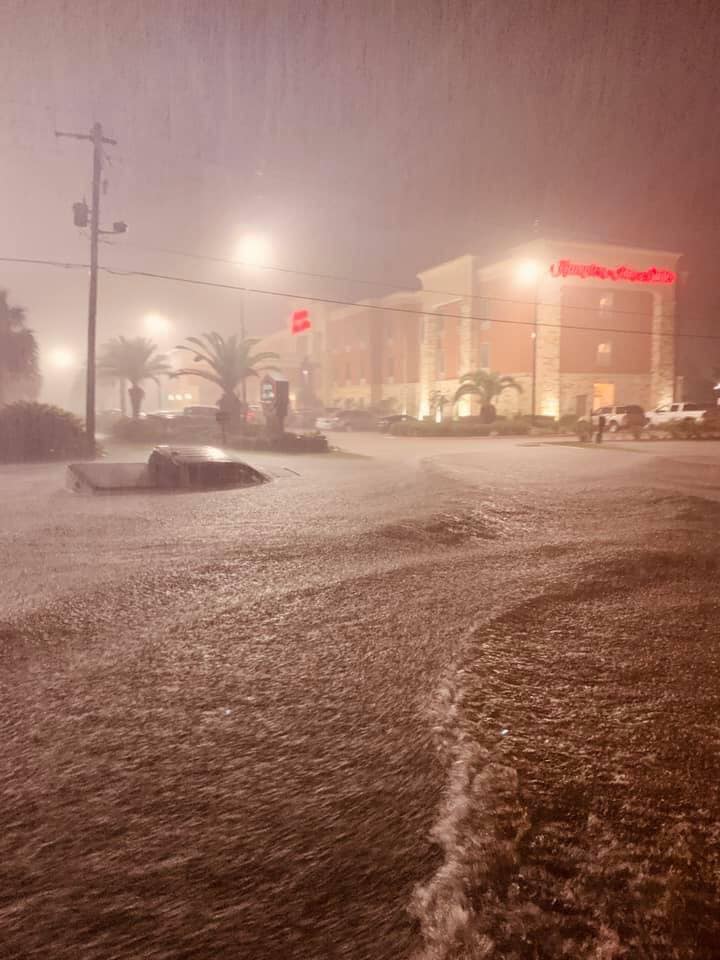 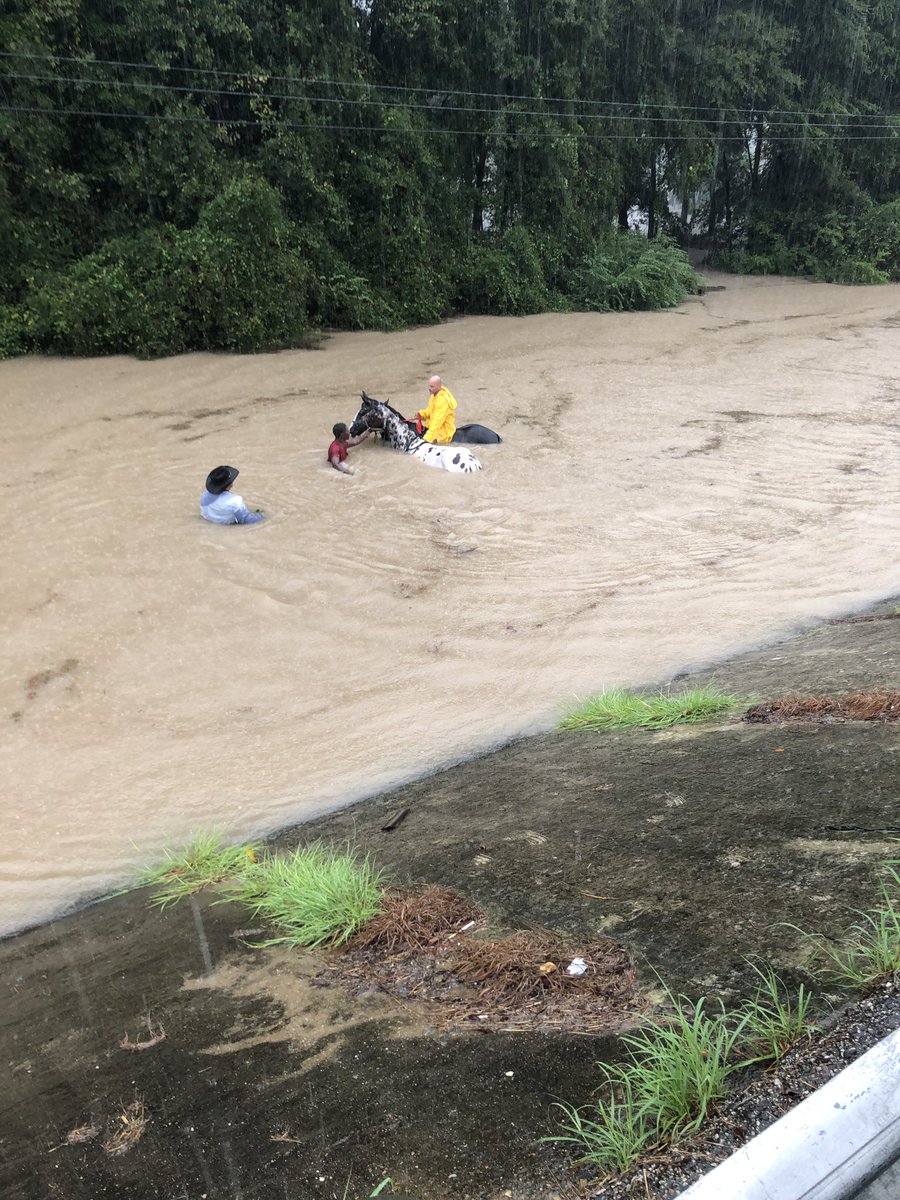 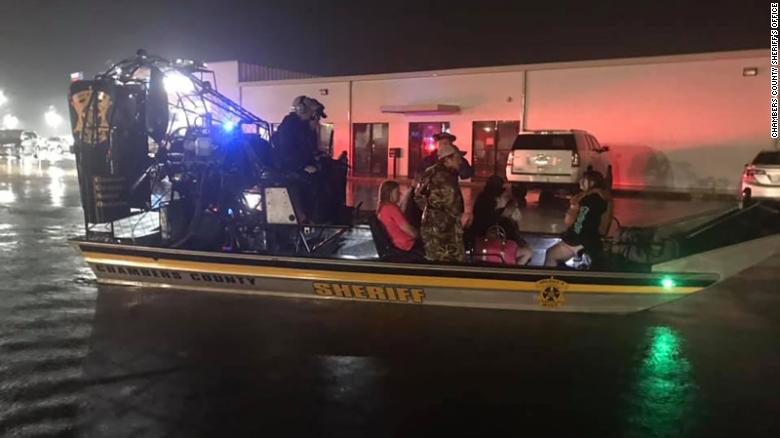 Shortly after the impact of Storm Ciara, the United Kingdom was struck by another powerful tempest...

Floods and landslides in Philippines: at least 45 fatalities

The Philippines has significantly revised down the death toll from a tropical storm ravaging the co...

Texas beaches likely to erode, be overwashed, or inundated by Hurricane Harvey

The north part of Philippines was struck by Super Typhoon Mangkhut which triggered ferocious floods...

iCoast: a new application from USGS to monitor coastal changes

iCoast: Did the coast change? This is the question that users of the new crowdsourcing application l...