Researchers at the University of Utah have recreated the landslide that formed the Zion Canyon valley 4800 years ago. This landslide dammed the Virgin River than runs through the valley which caused a lake to form. The lake eventually filled with sediment, forming the flat floor of Zion Canyon. The landslide was the result of the failure of the face of The Sentinel, a rock cliff on the west side of the canyon.

It is estimated that the landslide consisted of 286 million cubic meters of rock. This volume of material would be enough to bury Central Park in New York City under 80 meters of debris. The researchers believe that the material moved with a peak velocity of up to 200 mph and covered the valley in just 20 seconds. The cause of the landslide has not been determined. Researchers have stated that both an earthquake or a simple internal rock failure are possible, but there is insufficient evidence to confirm either as the cause.

The date of the event was determined by isotope dating and examining the amount of beryllium-10 in the landslide materials. The majority of the samples indicated an average age around 4800 years. 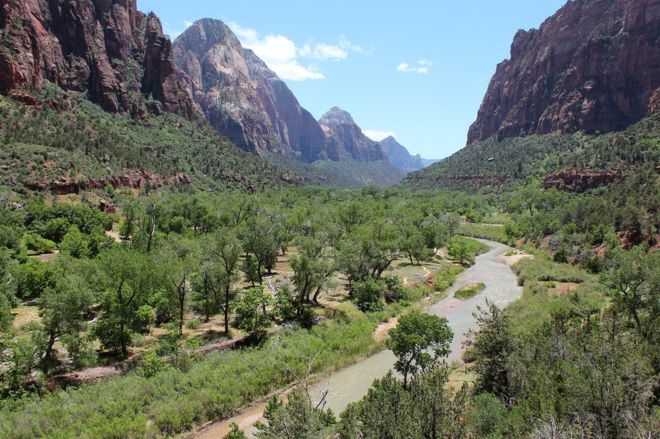 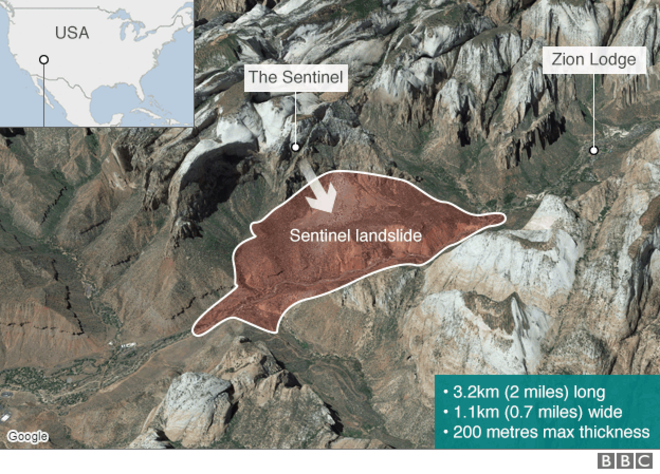 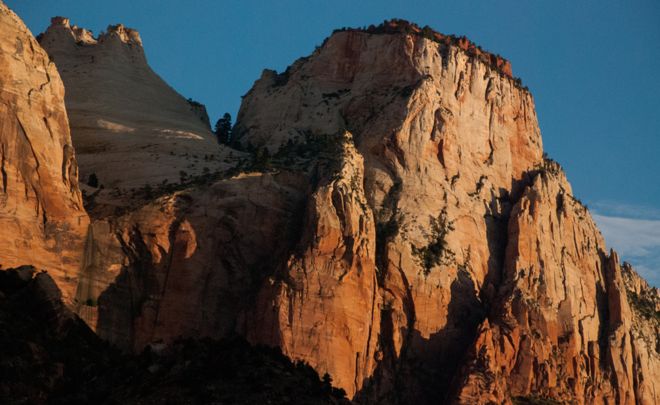 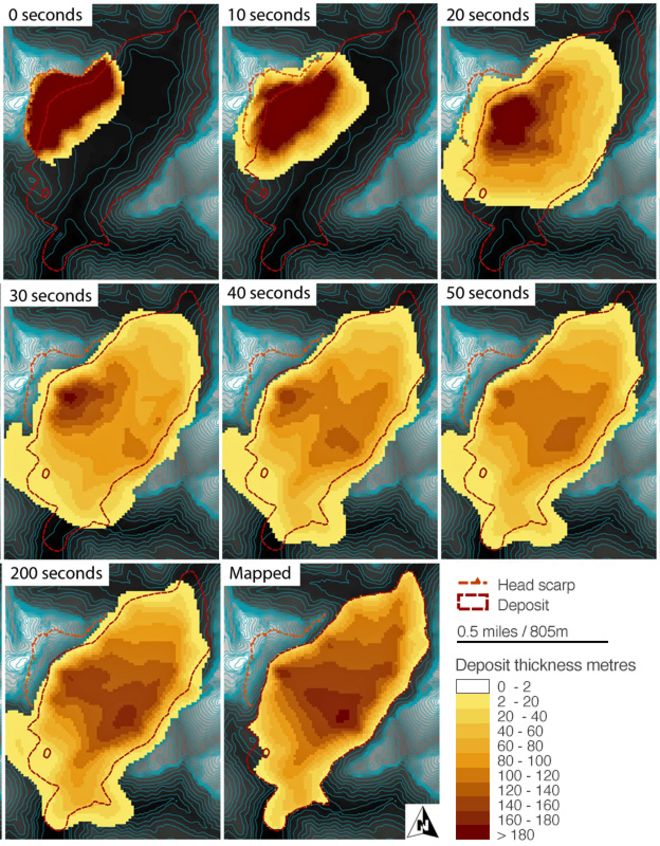