Earth and Moon struck by asteroid shower 800 million years ago

According to a new study, a vast meteoroid bombardment struck the Earth and the Moon about 800 million years ago.

The research was conducted from Japanese scientists in a collaboration between Osaka University, Nagoya University, and the University of Tokyo. Its findings were recently published in Nature Communications.

The environment of Earth is highly impacted by exogenous factors which include the impact of meteors on the planet's terrain. According to the most popular theory, dinosaurs' extinction was attributed to a vast meteor collision that filled the atmosphere with dust and debris, affecting the climate.

The new asteroid shower discovered was far larger than the aforementioned impact. In fact, the Earth received 40-50 trillion metric tons of asteroids, 30-60 times the mass of the asteroid that triggered the dinosaurs' extinction.

The researchers gathered imagery data from the Kaguya orbiter that belongs to the Japanese Space Agency. The mission was launched in 2007 to study the far (or dark) side of the moon. The team studied images from 59 large craters (more than 10 kilometers in radius) located on the moon. What they found out is that 8 of them appear to have formed at the same time when an asteroid with a size of 100 kilometers struck both the Earth and the moon.

The authors explain that due to natural processes which take place on Earth (e.g. erosion, weathering, tectonic plates displacements, volcanic activity, etc.), identifying regions struck by meteors 800 million years ago is impossible. In fact, any crater created more than 600 million years ago has been completely vanished. Instead, the moon's surface remains relatively intact. This is the reason why scientists attempted to study the moon in order to find the answers.

The findings provide significant evidence about a dramatic climate change that occurred on Earth about 600-800 million years ago. During this period, known as "Snowball Earth", the whole planet was covered with ice. The authors state that despite previous knowledge suggests that this period initiated by geologic processes conducted on Earth, it is highly possible that it started due to the meteor shower discovered. "Lunar crater chronology provides new insight into external forcing from asteroids that might have driven the global environmental change," Kentaro Terada, lead author of the study and a Professor in the Department of Earth and Space Science at Osaka University, stated.

According to Prof. Terada, the meteor shower may have played an important role when it comes to life development on the planet. The meteors provided Earth with phosphorus, a key element for the growth of algae in the planet's oceans. Other vital elements that were also found on the moon (and were probably delivered to Earth), such as carbon and nitrogen, could have accelerated the biogeochemical cycles that ultimately resulted in the evolution of living organisms. 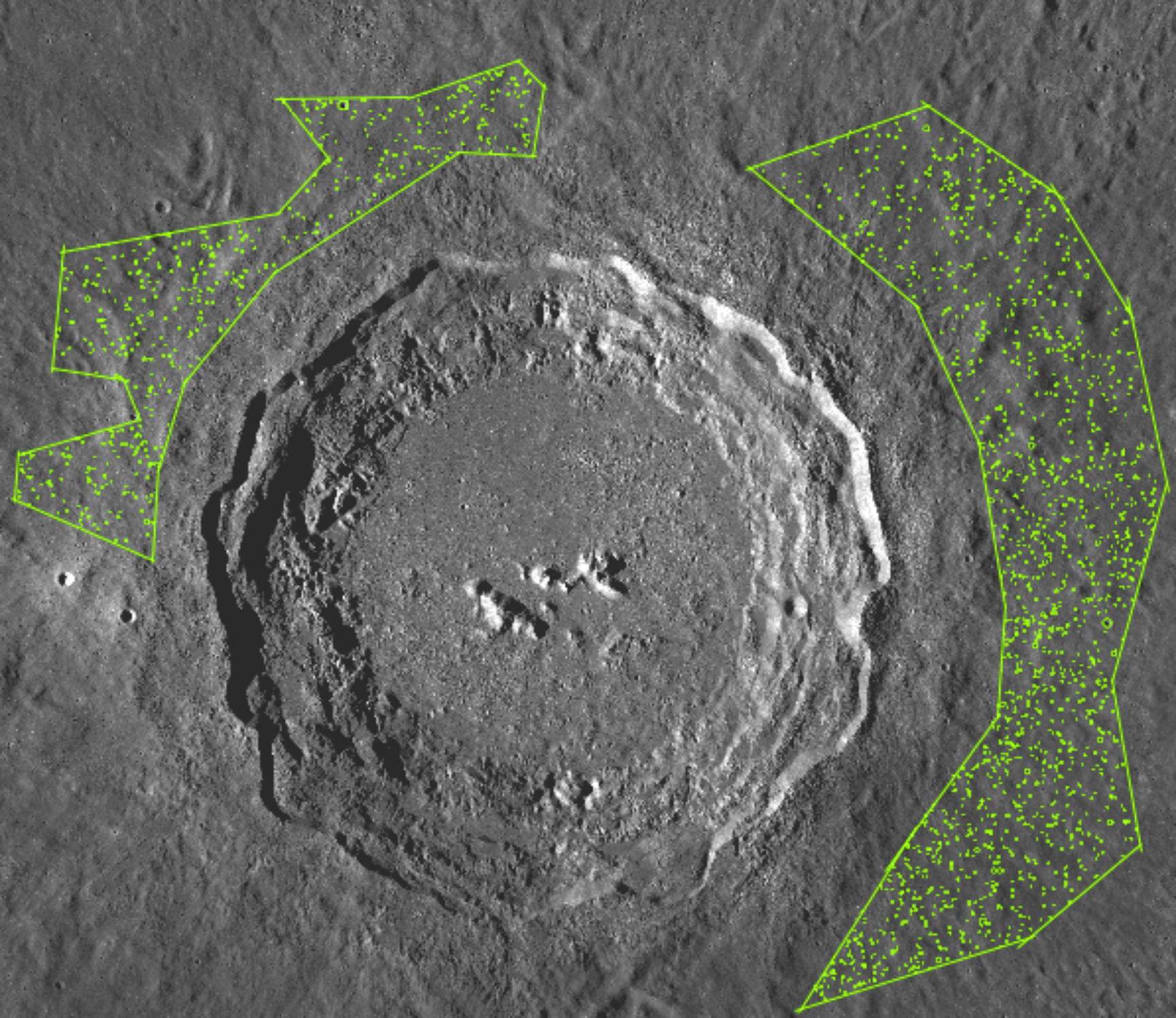 Moon is making the days on Earth longer

A study shows evidence that as the distance between Earth and the moon increases year by year, the d...

A massive asteroid will soon pass near Earth but, fortunately, without causing a collision. The 200...

Researchers claim to have found the site where the largest meteorite impact in the United Kingdom o...

Evidence show that the time to exploit areas outside of Earth has arrived. Despite the fact that...

USGS releases the first meticulous geological map of the Moon

The United States Geologic Survey (USGS), in collaboration with NASA and the Lunar Planetary Instit...

''Snowball Earth'' triggered by the advent of plate tectonics?

During the Neoproterozoic, a geological era which occurred about 542 million to one billion years ag...

Over the next decade, both NASA and the European Space Agency (ESA) will take the first steps toward...