An underground transport system in Bristol has taken a tentative step forward, following a committee meeting. Political leaders formally acknowledged that "tunnels may well be needed" in the city.

City Mayor Marvin Rees has long championed a tube network saying it would open in "eight to ten years" while opposition councillors have repeatedly dismissed it as a pipedream with work costs estimated to be £4bn.

The West of England Combined Authority (WECA) committee has agreed to firm up costs, dates and key milestones for the region's mass transit by their next meeting in April.

Shortly after being elected West of England Metro Mayor last May, Dan Norris, whose remit includes transport, struck a note of caution over the estimated £4bn costs, saying his "instinct is that undergrounds cost a lot of money", although he did not rule it in or out.

Mr Rees told the meeting at Bath Guildhall that mass transit would be key to getting people out of cars and to decarbonising public transport, the Local Democracy Reporting Service said.

He said: "Progress must be quicker. There is no time to fail, no time to delay."

He said decarbonising transport as well as buildings was critical to meeting the city's and the region's carbon zero targets.

Mr Rees said he hoped that a "planned programme of work with clear indications of those dates, costs and milestones, with a clear commitment to the financing set against it" would be presented in April.

"If we're going to commit to delivering a mass transit system for the city region, we must be working over multiple-year timeframes, and the finances have to match that framework." 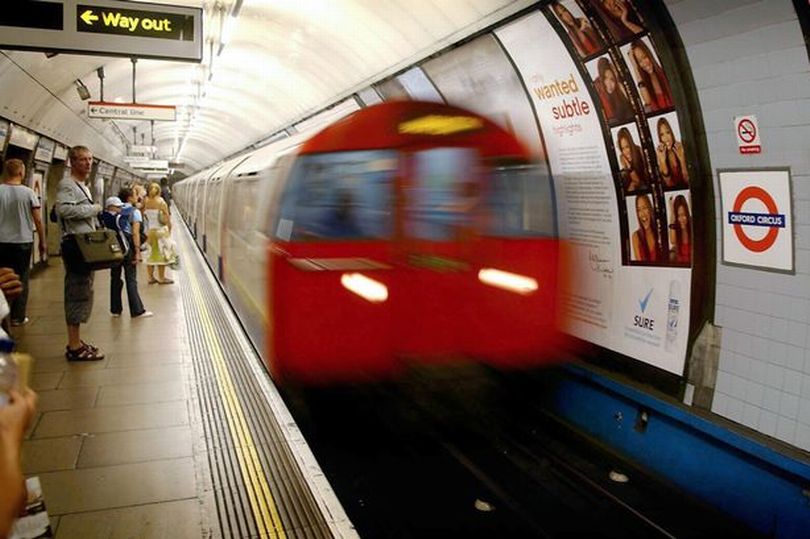 With the population in the Colombian capital expected to reach 8.3 million by 2020, it was considere...

The success story of the Calcutta underground sewage network.

The underground sewage network spreading under Calcutta, built back in 1875 by the British settlers,...

Silvertown tunnel, a project that will potentially be the first in 3 decades to connect the two sid...

As weather phenomena tend to become more intense, a crucial question is how to protect the undergro...

A landslide on Black Mountain Road is believed to be the biggest experienced on the Sunshine Coast...

Accidentally discovered during the construction of a housing project, an extensive network of tunnel...

Lateral thinking and technology transfer are set to revolutionise the construction of transportatio...

Block caving is a new alternative method of developing new mines or extending the operation of open...