The heavy rains, which began on Friday, killed at least 11 people on Sunday when earth smothered homes in several cities in the state’s interior, authorities said. Three people in the same family died when a landslide destroyed their house in the city of Embu das Artes, according to the municipal government, while four other people were rescued by firefighters.

Deaths also were reported in Ribeirao Preto and Jau. Three of those killed were swept away by floodwaters.

Doria surveyed the damage by air on Sunday before announcing he was releasing 15 million reals ($2.7m) to help the 10 most affected cities and 645 municipalities in Brazil’s most populous state – home to 46 million people.

Doria expressed “solidarity” with the families of the 18 victims.

Brazil has been punished with heavy rains since the start of the year, with 19 deaths recorded earlier this month in eastern Minas Gerais, which borders Sao Paulo to the northeast.

In December, at least 21 people died and another 358 were injured during days of rain in Bahia state, which borders Minas Geras to the north. The worst of that flooding came after a pair of dams gave way on December 24.

The heavy rainfall coincides with La Nina, a phenomenon that typically occurs every three to five years and leads to cooler Pacific Ocean temperatures than normal and affects weather patterns across the world. 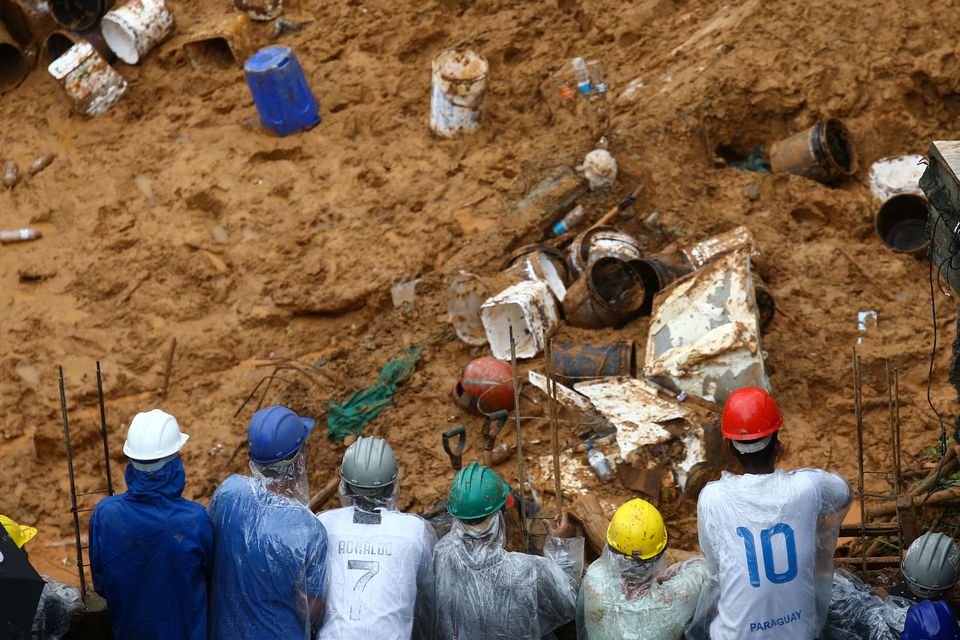 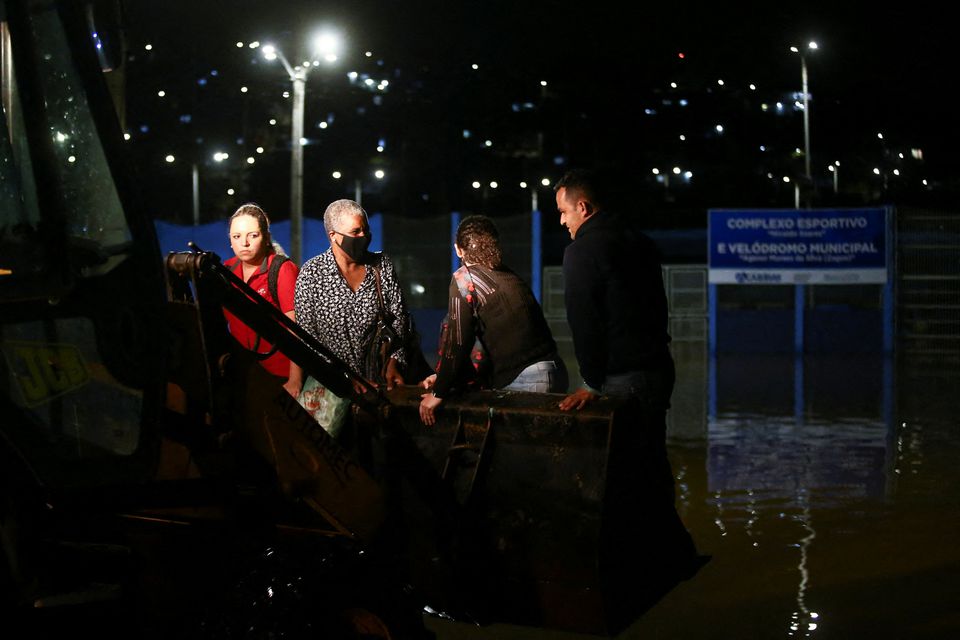 A powerful storm that struck the southeastern coast of Brazil has caused floods and landslides resu...

Heavy rains in Brazil's northeastern Pernambuco state have left at least 44 dead as of Sunday, acco...