The city of Venice has reached the highest water level in 53 years.

Tide peaks have resulted in the highest water level the city has ever experienced since 1966. The current water level reached 1.87 meters on the night of Tuesday, November 12, just 7 centimeters lower than the record 1.94-meter water level recorded back in 1966.

According to officials, two people have been reported dead while the city's infrastructure has suffered devastating damage. Saint Mark's Square, other city's monuments, local businesses and schools have been closed as more than 80% of Venice is flooded.

Saint Mark's Basilica is irreparably harmed as water has affected the mosaics and tiling. Many buildings' walls have been affected as salt penetrates marble and bricks. In addition, power outages have deteriorated the situation as water pumping is interrupted.

The water level subsided the following days but on Friday, November 15, it reached 1.54 meters again after heavy rainfalls. Remarkably, the previous night, Veneto regional council, located on Venice's Grand Canal, that rejected the measures to address climate change, flooded for the first time in its history. "Ironically, the chamber was flooded two minutes after the majority League, Brothers of Italy, and Forza Italia parties rejected our amendments to tackle climate change," Zanoni, deputy chairman of the environment committee, stated.

Luigi Brugnaro, the major of Venice, declared a state of emergency adding that the damage caused is irreversible while the economic loss is about a billion euros. Moreover, the major emphasized that flooding is indeed the result of climate change.

The Italian prime minister, Giuseppe Conte, said that the flood was "a blow to the heart of our country”. Residents whose houses and businesses were affected will urgently receive a €5,000 and €20,000 fund, respectively.

Intense flooding was a result of high tides and storms that struck the region. When those two meteorological events coincide, the result is a phenomenon known as Acqua Alta. BBC meteorologist Nikki Berry stated that even if a single event should not be attributed to climate change, there is an alarming increase in tides within the region. 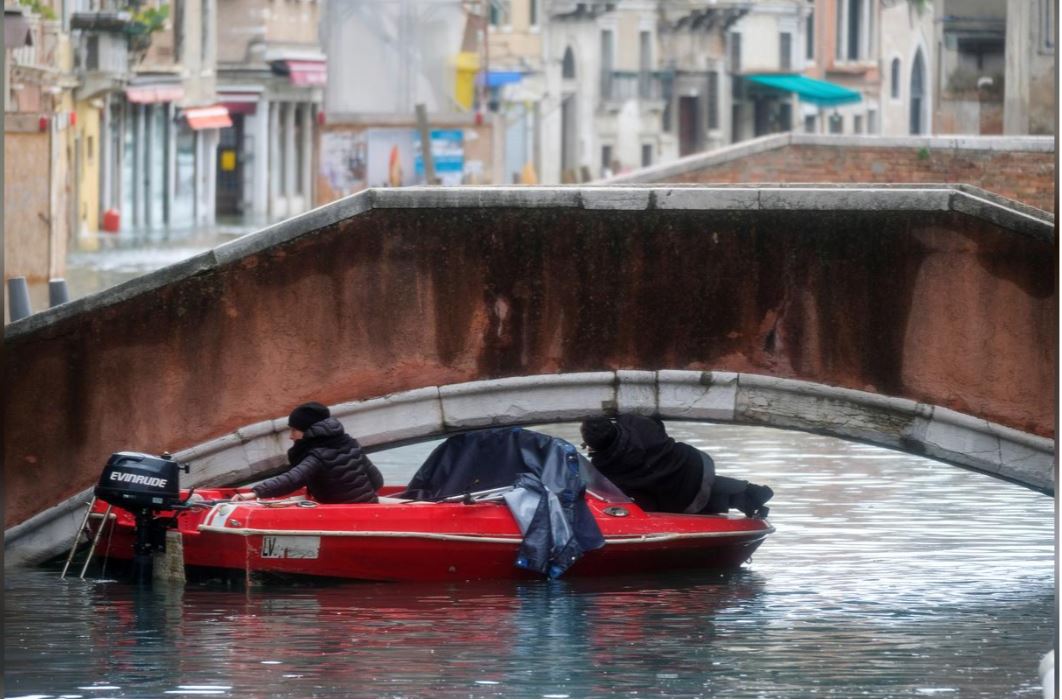 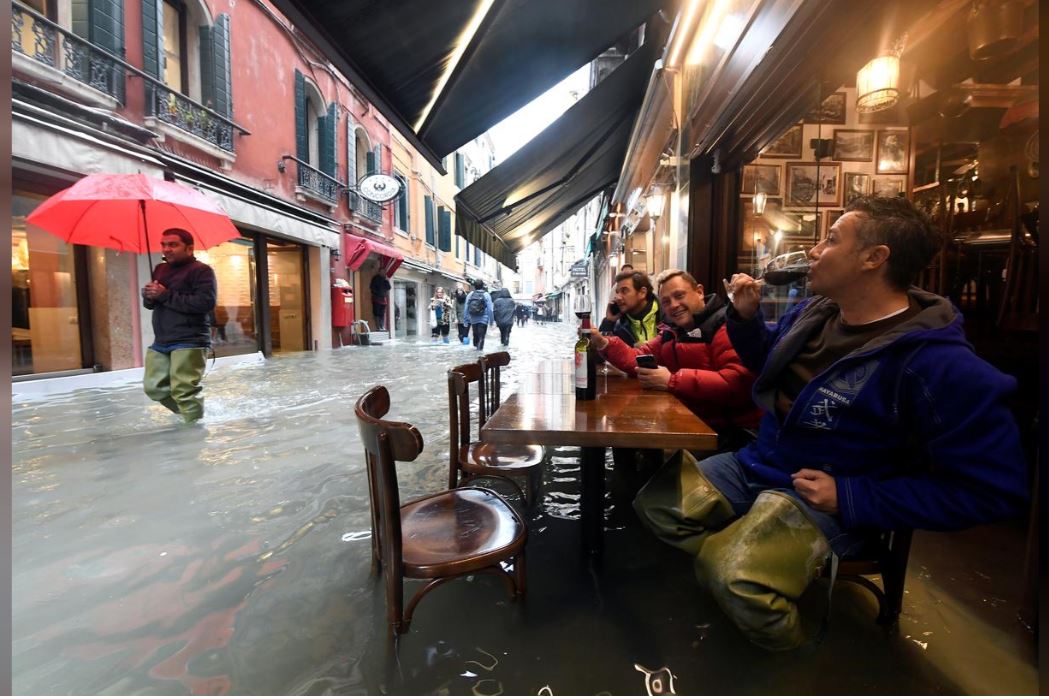 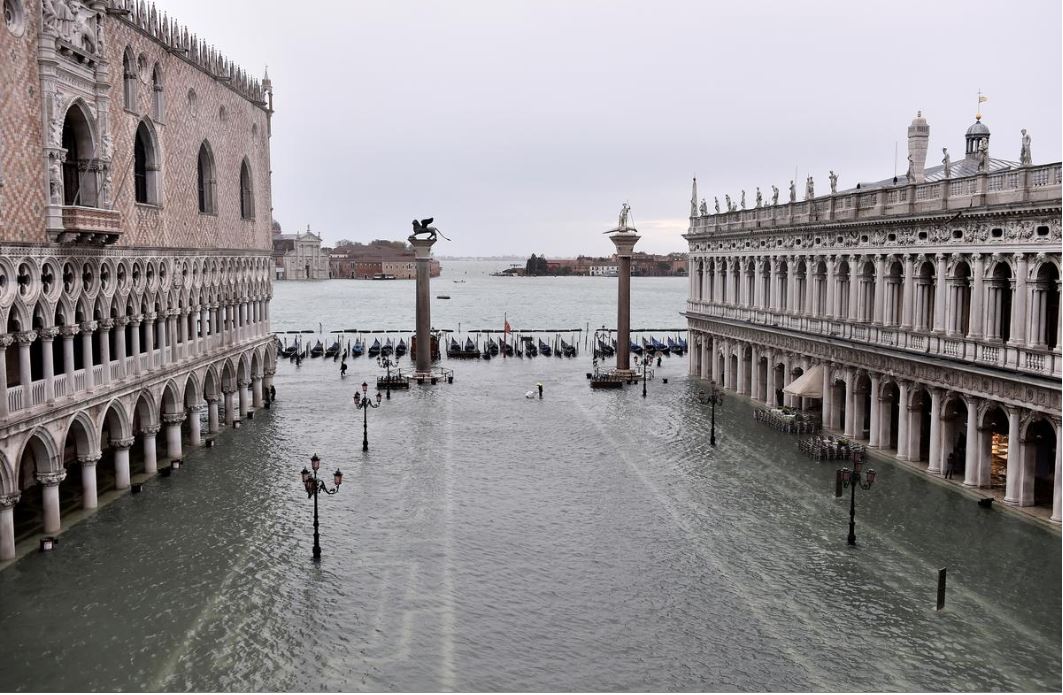 The financial impact of volcanic alerts on local regions