The decision on the construction of the Stonehenge Tunnel has been delayed after a new archeological finding from the Neolithic era.

The Stonehenge road tunnel is a project which aims at upgrading the A303 roadway. The road passes by the iconic Stonehenge monument and the tunnel would significantly improve the landscape and reduce traffic and noise around the site.

The possibility of a tunnel construction has been under consideration for several years. Some people and organizations believe that such a project could harm the World Heritage Site since there are numerous archaeological remains around the monument that could be destroyed if the construction works are performed without a detailed investigation.

The final decision will be further delayed after archaeologists found a prehistoric ring of 20 shafts close to Stonehenge. In particular, authorities mentioned that the decision will be made in November 2020.  "I'm still optimistic that we will get to the final green light in November. I regret the delay but we've got to do these things properly," John Glen, Member of Parliament for Salisbury in Wiltshire, stated.

Each shaft measures more than 10 meters in diameter and 5 meters in depth. The findings surround the ancient settlement of Durrington Walls. The positioning and the size of the shafts indicate that prehistoric people in Britain had developed a reliable counting method and were capable of making calculations.

The ancient structure was realized probably 4,500 years ago and is located around 3 kilometers away from Stonehenge. According to experts, it served as a boundary to a circular sacred area for the people of that time.

The excavation of those shafts is believed to have been a very challenging task given the technological means of that period. “I can’t emphasize enough the effort that would have gone in to digging such large shafts with tools of stone, wood and bone,” Prof. Vincent Gaffney, a leading archaeologist of the project and the Anniversary Chair in Landscape Archaeology at the University of Bradford, stated.

According to Baroness Boycott, an independent crossbencher in UK, the current and previous delays have negatively impacted the entire endeavor to make the surrounding environment of one of the greatest world's monuments better. "I find it really shameful that one of our greatest monuments is regularly passed by a rumble of trucks day and night and the area for visitors is so cramped," Boycott, said.

If realized, the tunnel will stretch for 3,2 kilometers and will cost around 2.62$ billion. It will be excavated using a Tunnel Boring Machine (TBM) and the road would be diverted from the famous monument. 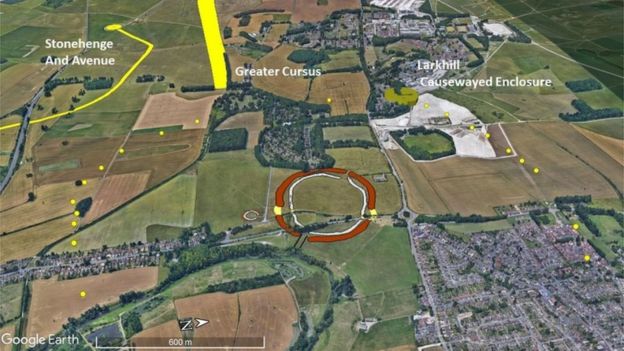 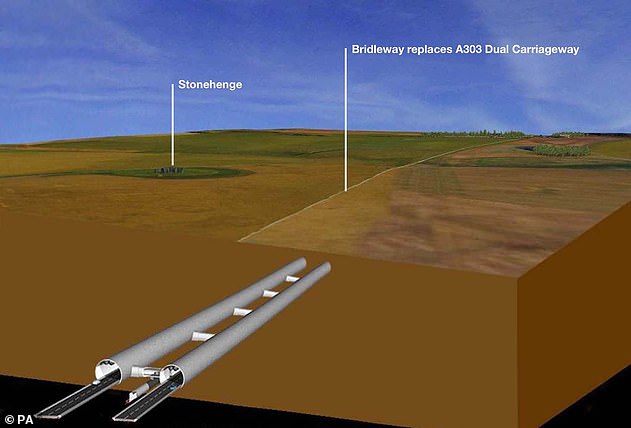 by Daniel Wai RS3 is well known for its capabilit...